Here are "HITMAN 2" video game trailer, gameplay, features, release date and everything we know so far.

Is there a trailer for HITMAN 2? 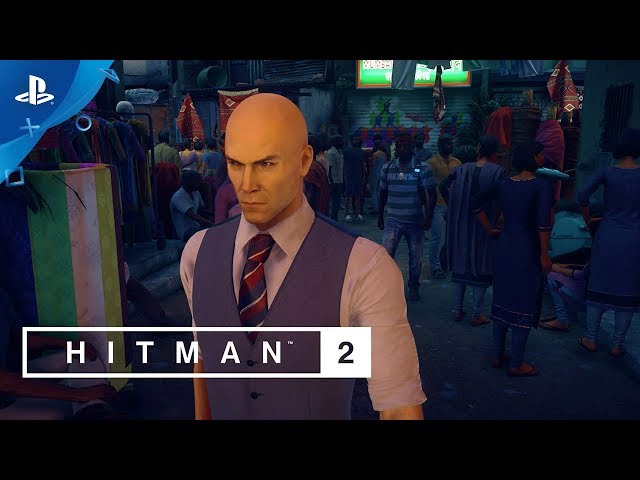 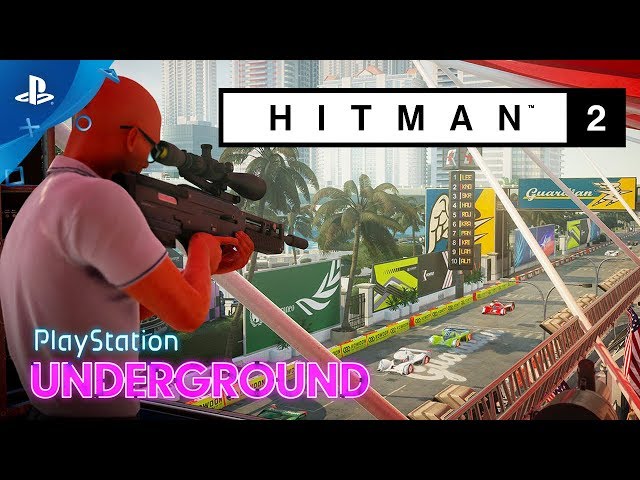 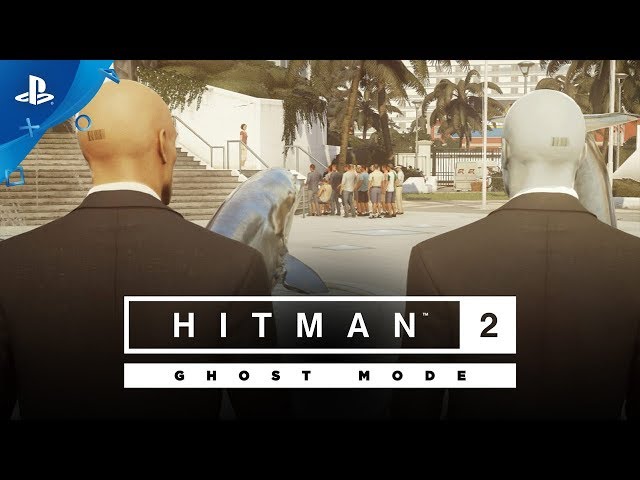 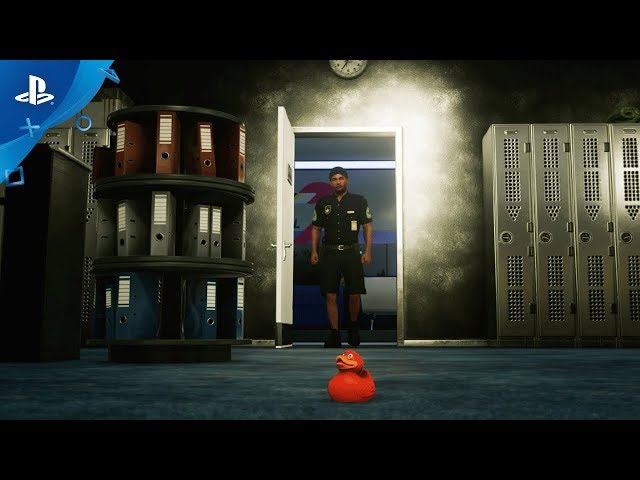 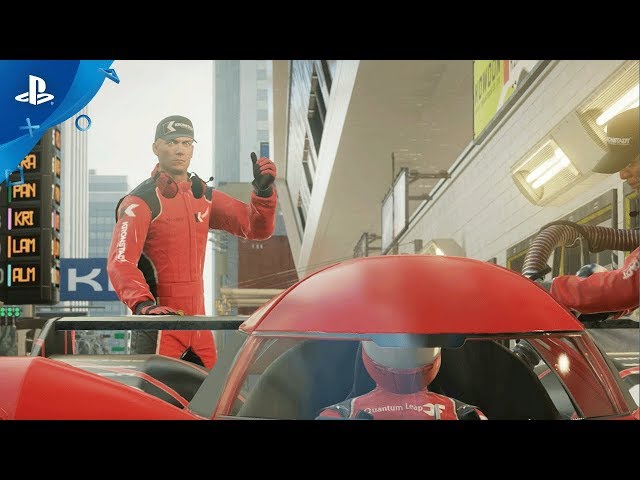 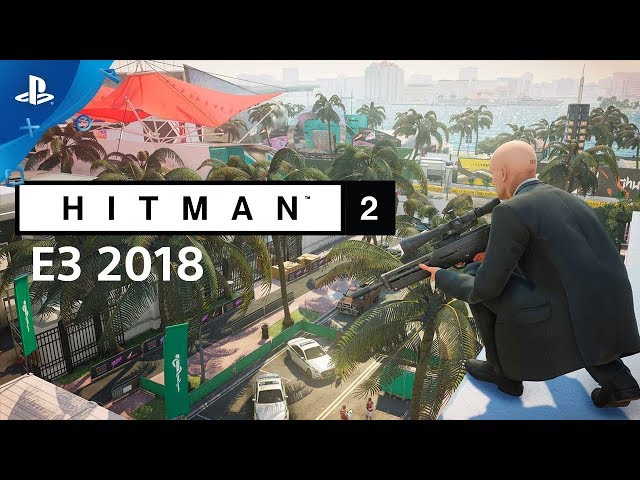 What are HITMAN 2 gameplay features?

Hitman 2 gameplay is similar to that of the previous installment, being an action-adventure stealth-based game, as players control Agent 47, a contract assassin working for the International Contract Agency (ICA), in a third-person perspective, as he travels to various locations around the globe to eliminate high-profile criminal targets. The game features eight missions, which are set in distinct locations. Summarily, the missions of the game take place (in order) on Hawke's Bay in New Zealand; at a racetrack in Miami; the fictional area of Santa Fortuna in Colombia; the slums of Mumbai; a fictional Vermont suburb; the fictional Isle of Sgàil somewhere in the North Atlantic; the fictional Milton-Fitzpatrick bank in New York City; and the fictional Haven Island resort in the Maldives.
The game introduces concussive gadgets, which can be used to render an NPC unconscious, and reintroduces the briefcase, which allows the player to conceal and carry large weapons, such as sniper rifles, in public without arousing suspicion. The game's announcement was accompanied by the release of a cooperative multiplayer mode titled Sniper Assassin, available immediately to those who pre-order Hitman 2. This mode was also bundled with all copies of Hitman 2 when the game released. In this mode, players are tasked with eliminating targets using a sniper rifle within a set time limit. In addition to Agent 47, players can also play as ICA operatives Knight and Stone, both of whom have access to unique ammo types. The online multiplayer aspect of this mode is scheduled to be removed from the game at some point before the release of Hitman 3, with the other multiplayer mode, Ghost Mode, being taken offline on the 31st of August 2020.

When is HITMAN 2 game release date?

"HITMAN 2" video game release date was scheduled to be on November 9, 2018 and on November 13, 2018 (worldwide) published by Warner Bros. Interactive Entertainment.

What are HITMAN 2 game specifications?

HITMAN 2 is a single-player and cooperative gameplay video game.

HITMAN 2 is available for the following platforms: Windows, PlayStation 4, Xbox One and Stadia.

More information on where to buy and download "HITMAN 2" video game, also reviews of gameplay features and game requirements you can get on the following websites.

HITMAN 2 on Wikipedia is available at: