Tom Clancy's The Division 2 is an online action role-playing video game by Ubisoft, developed by Massive Entertainment and Ubisoft Massive.

Watch the official trailer for Tom Clancy's The Division 2 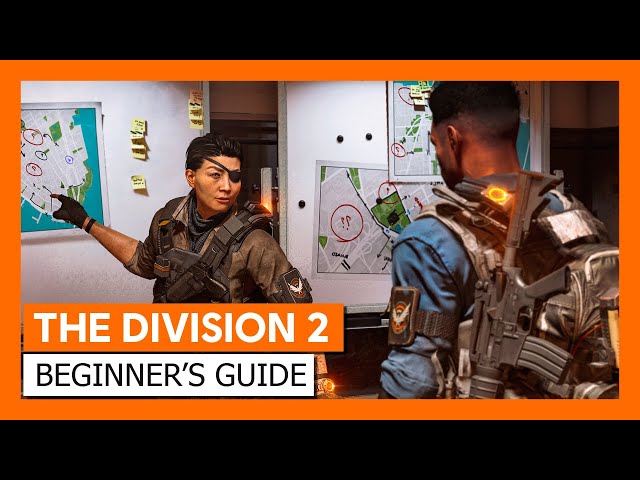 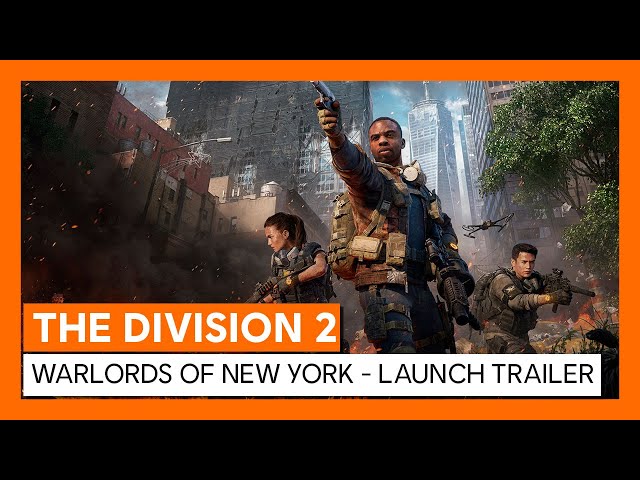 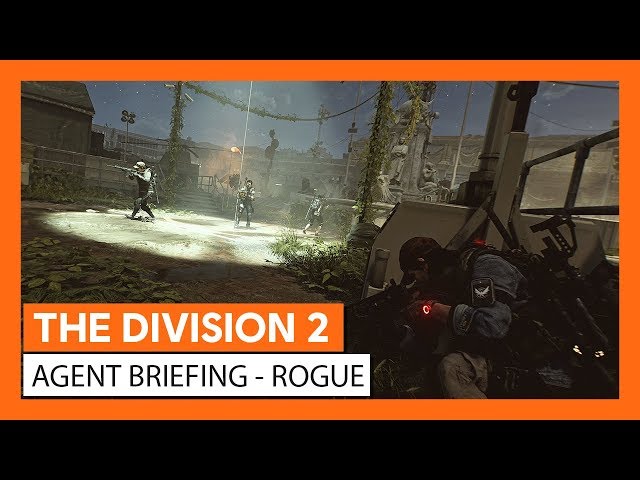 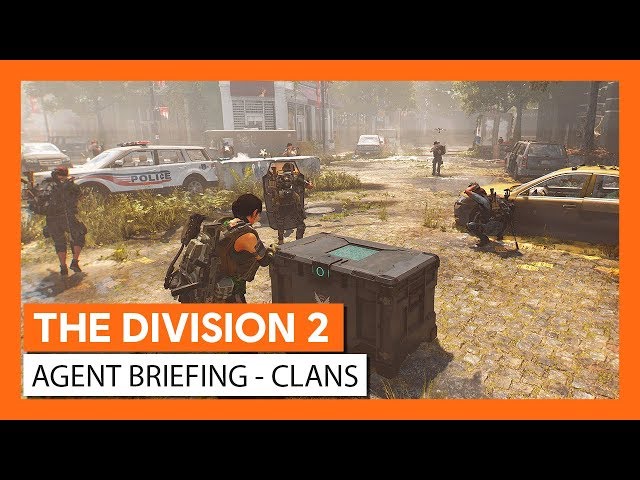 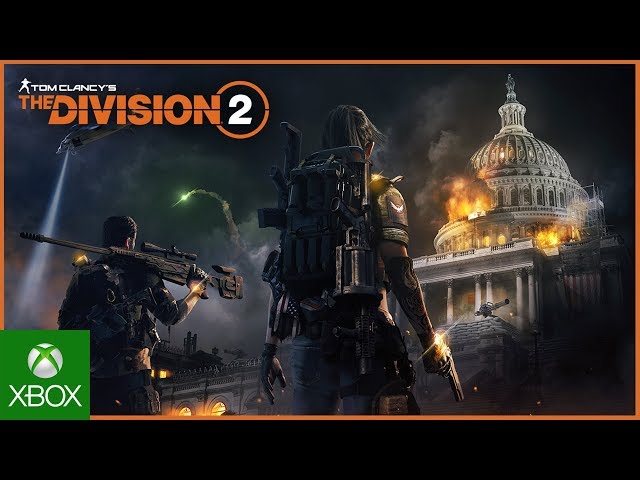 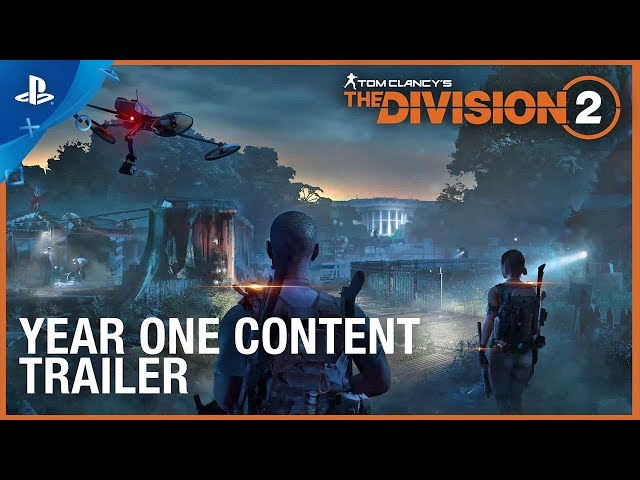 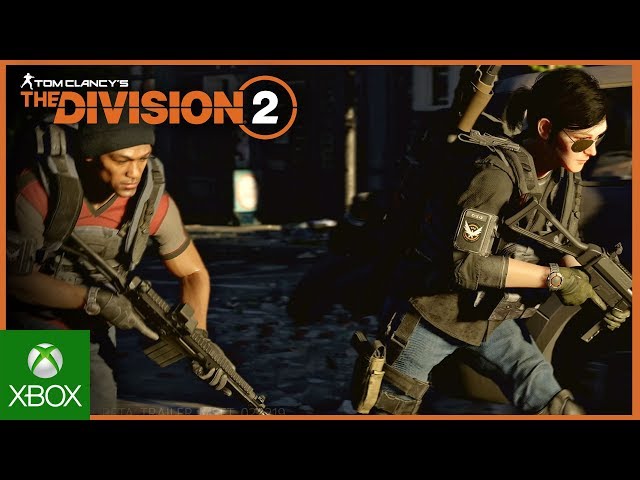 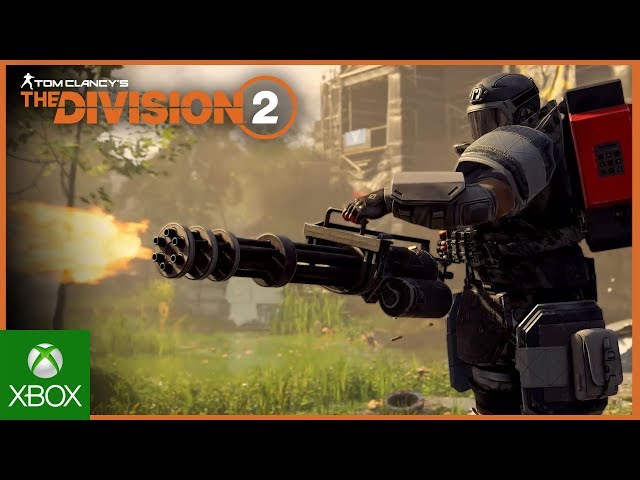 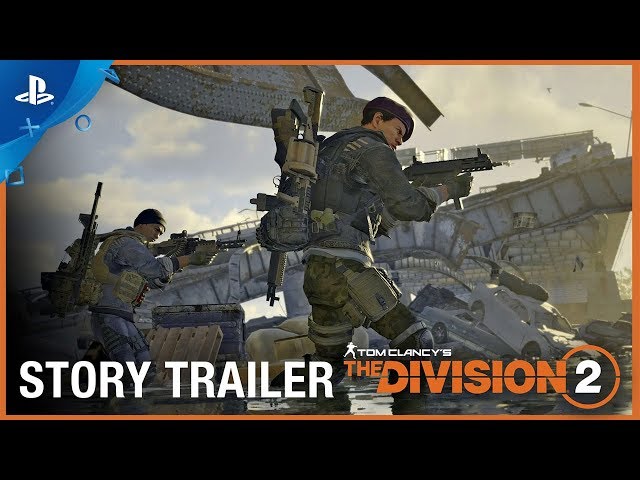 What is Tom Clancy's The Division 2 about?

Played from a third-person perspective, the game is a cover-based third-person shooter with up to four players being able to complete missions together. The game takes place in Washington D.C. seven months after its predecessor, in which a civil war between survivors and villainous bands of marauders breaks out. In the beginning of the game, players create their own Division agent by customizing the character's gender and appearance. In the game, players are equipped with different firearms, including assault rifles, sniper rifles and Submachine guns, and explosives like grenades to defeat enemies. These weapons are classified into different tiers and rarity. High-quality guns are difficult to obtain, but they have better weapon stats and "talents" that further help boost players' performance. The weapon stats include the following 7 domains: Damage, Rounds Per Minute, Magazine Size, Accuracy, Stability, Reload Time, and Damage Drop Off. These weapons can be further customized with different attachments like scopes, iron sights and barrel attachments. The game features a variety of gear and armor. Wearing gear from the same brand gives players a small performance boost. As players complete missions, they gain loot and experience points (XP). With sufficient XP, they level up and gain SHD Tech, a currency to unlock new skills. These skills include deploying gun turrets, shields and combat drones, or gaining access to weapons like seeker mines and chem launchers. Each skill has unique mods that change its functionality. The game introduces new enemy types, including healers and characters that shoot foam at players. Players can request backup during missions, which allows other players to join their sessions. Players can join a clan, which can accommodate at most 50 players. The actions of individual members of a clan contribute to clan XP, which can be used to upgrade the clan for additional gameplay benefits.

When is Tom Clancy's The Division 2 released?

Tom Clancy's The Division 2 was scheduled to be released on March 15, 2019 by Ubisoft.

What are Tom Clancy's The Division 2 game specifications?

The game Tom Clancy's The Division 2 is rated with M rating and PEGI 18 rating.

Other sites about Tom Clancy's The Division 2

More information about Tom Clancy's The Division 2 you can get at: