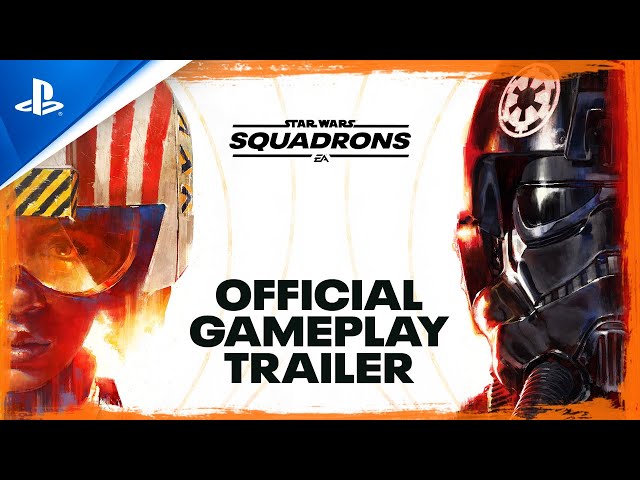 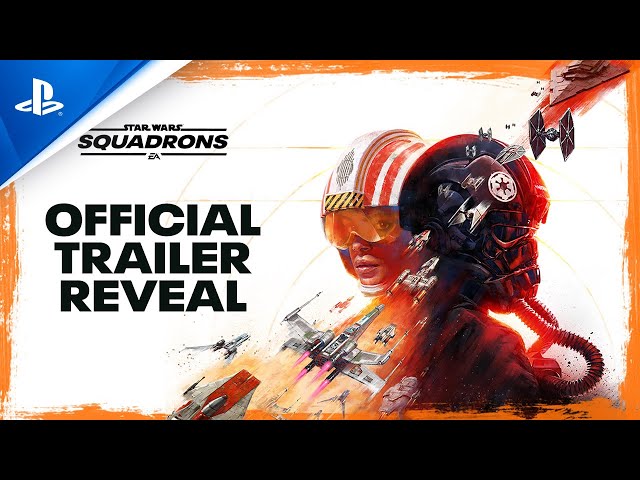 Star Wars: Squadrons is a space combat game, played from a first-person perspective. Players take control of starfighters from either the Galactic Empire or the New Republic navy. In these ships, they can utilise the movement of power between the ship's functions of weaponry, shields and engines to defeat their opponents in combat. Imperial starfighters do not have shields, resulting in other additions to their class so that the two teams would be balanced. As players earn more experience, they can unlock new weapons, shields, upgrades and various cosmetic items for the pilot and their ship. Completing Daily Challenges and Operation Challenges will also give players Glory, which can be spent on purchasing cosmetic unlocks. Players can check the ship's status, shields and powers by viewing the instruments in the ship's cockpit.
Gameplay is class-based, with both the New Republic and the Empire having four starfighter classes that the player can choose from: Fighter (TIE Fighter for the Empire and X-Wing for the Republic), Interceptor (TIE Interceptor and A-Wing), Bomber (TIE Bomber and Y-Wing), and Support (TIE Reaper and U-Wing). An update added the B-Wing to the bomber class for the New Republic and the TIE Defender for the fighter class of the Galactic Empire.
The game features two multiplayer modes, and a single-player mode: The story mode is set after the Battle of Endor and the destruction of the second Death Star. The narrative alternates between two customizable pilots from the New Republic's Vanguard Squadron and the Empire's Titan Squadron. The game offers two online modes: Dogfight, which is a team deathmatch mode that supports 10 players, and Fleet Battles, in which two teams of up to 5 players compete to destroy each other's Capital Ships.

Where to buy and download Star Wars: Squadrons video game?

More information on where to buy and download "Star Wars: Squadrons" video game, also reviews of gameplay features and game requirements you can get on the following websites.