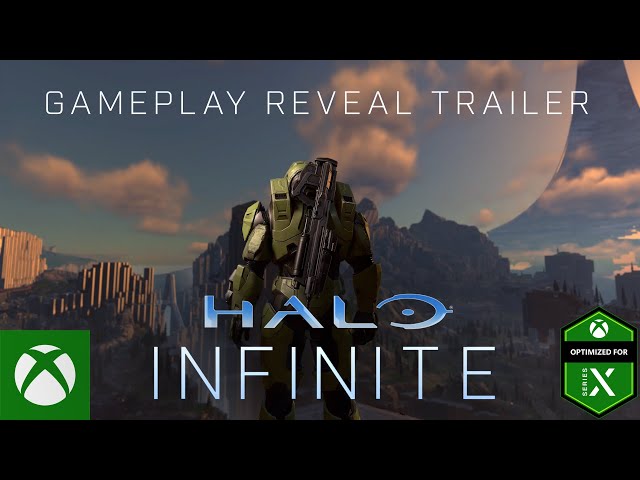 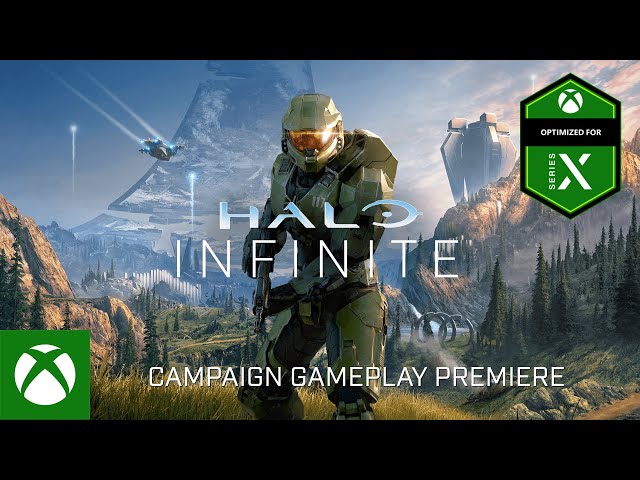 What is "Halo Infinite" about?

According to Microsoft, Master Chief returns in Halo Infinite with "his greatest adventure yet to save humanity". The storyline of Halo Infinite will be "much more human", with the Master Chief playing a more central role than in Halo 5: Guardians. The E3 2018 trailer indicated that the story will be set on a Halo ring that has mysteriously suffered damage and also showcased the design of Master Chief's MJOLNIR armor to return to the design seen in Halo 2 and Halo 3. The Banished, a violent mercenary group that splintered off of the former Covenant alien alliance first seen in Halo Wars 2, are shown to be enemies.

When is "Halo Infinite" released?

"Halo Infinite" was scheduled to be released on December 31, 2021 by Xbox Game Studios.

What are "Halo Infinite" game specifications?

The game is made with Slipspace Engine engine.

Other sites about "Halo Infinite"

More information about "Halo Infinite" you can get at: