Fe is an action-adventure video game by Electronic Arts, developed by Zoink!.

Watch the official trailer for Fe 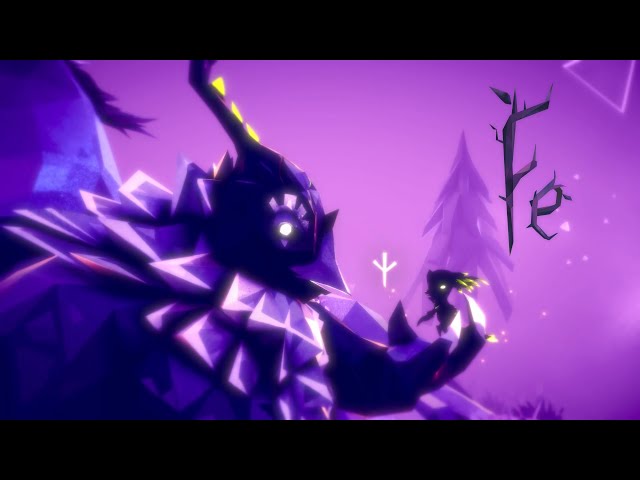 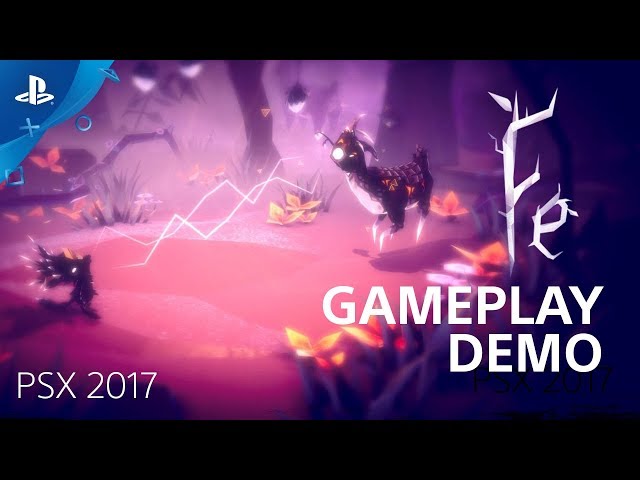 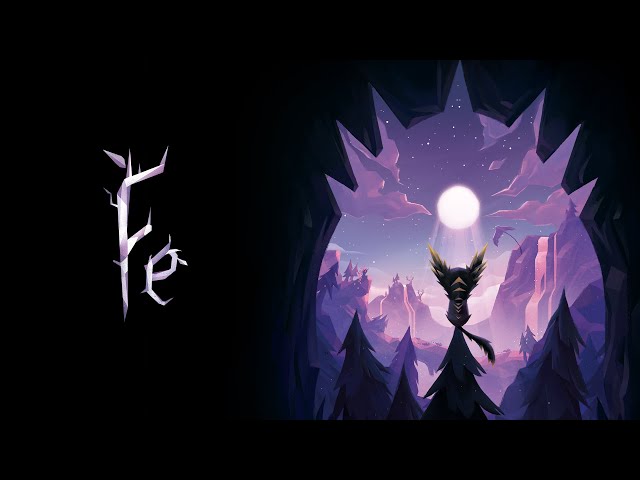 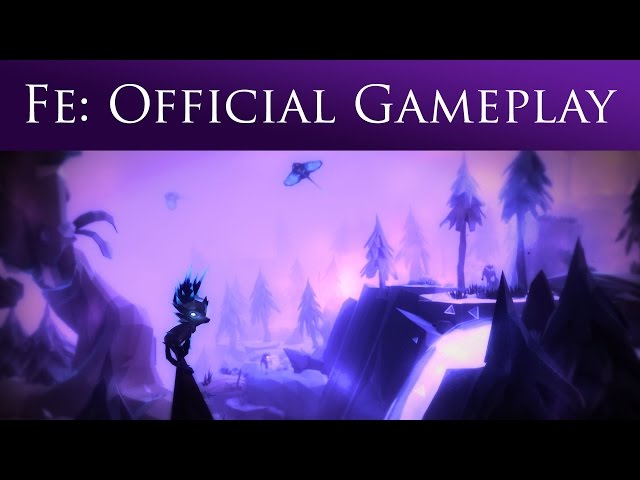 What is Fe about?

Fe is an action-adventure game in which the player controls Fe, a fox-like creature within a forest that is highly responsive to the songs of the creatures and plants within it. The forest creatures are being attacked by entities called the Silent Ones for unknown reasons that threaten the forest's wildlife. Fe is able to sing to other creatures and objects to gain their help. These creatures can teach Fe a new song which gives the fox additional abilities through the forest, such as activating a flower that acts as a jump-pad to launch Fe to higher locations and explore more of the world.
The game has been noted to have minimal instructions, requiring the player to experiment and to perceive the forest's ecosystem to determine how to progress, instead of a set of objectives. One example requires the player to observe that one species of bird likes a certain type of flower, suggesting that they may be able to use the bird's song to interact in a different manner than if they used the flower's song. Fe has been favorably compared to Journey and Shadow of the Colossus for this "hands-off" approach to gameplay.

When is Fe released?

Fe was scheduled to be released on February 16, 2018 by Electronic Arts.

What are Fe game specifications?

The game Fe is rated with E rating.

Other sites about Fe

More information about Fe you can get at: