Here are "AI: The Somnium Files" video game trailer, gameplay, features, release date, download and everything we know so far.

Is there a trailer for AI: The Somnium Files? 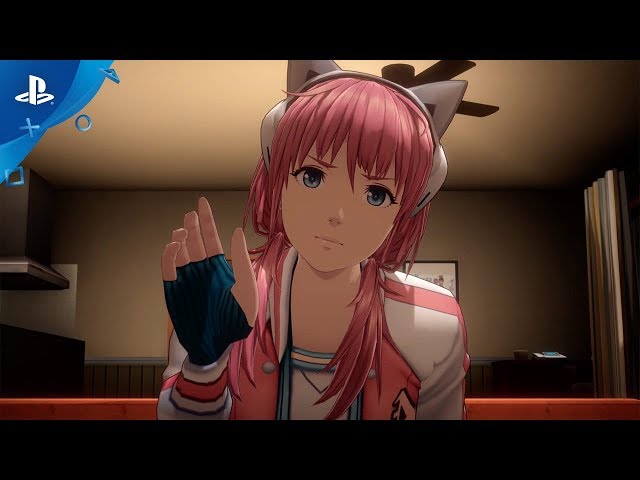 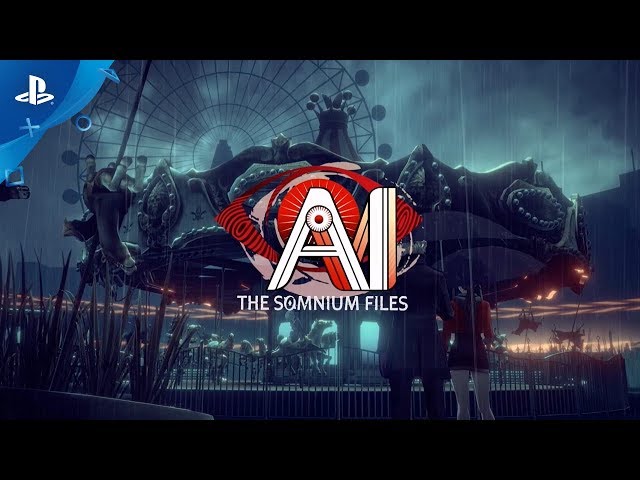 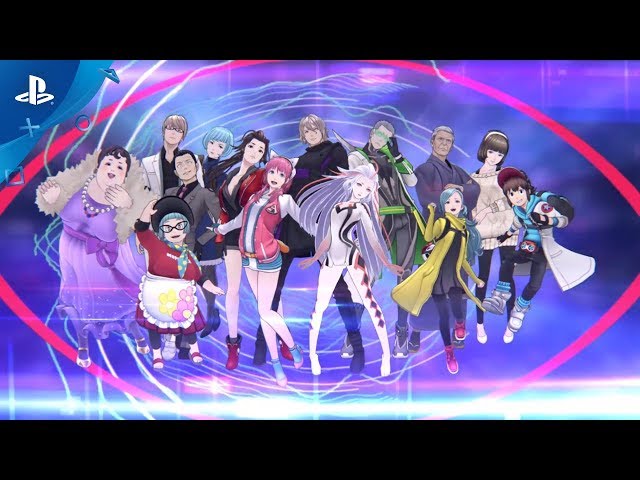 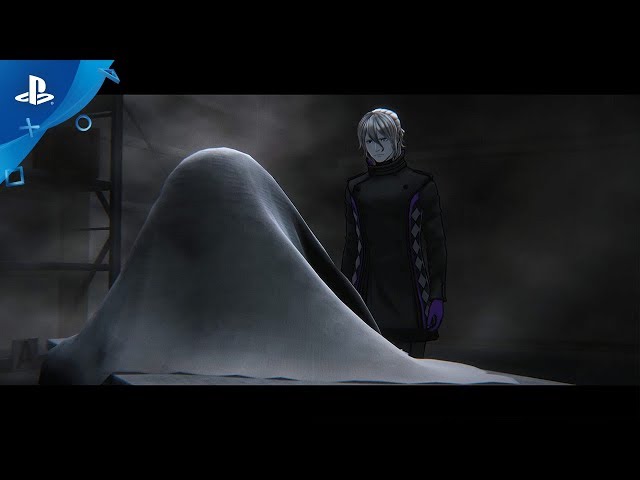 What are AI: The Somnium Files gameplay features?

AI: The Somnium Files is a mystery adventure game that is split into two types of sections: investigation and somnium parts. The story progresses through branching paths leading to multiple different endings, based on choices the player makes; the player only gets a full view of the story by playing through each route. Rather than starting over from the beginning several times to see different paths, the player can skip directly to the branching points using an in-game flow chart.
During the investigation parts, the player character, as detective Kaname Date, uses his artificial intelligence unit Aiba's functions, such as X-ray vision and zooming, to further the investigation in the real world. During the somnium parts, Date uses a machine called the Psync Machine to enter the memories of suspects or key witnesses who do not want to share information with him, in the form of dreamscapes called "somnium", to find clues and extract the information by solving puzzles. The puzzles involve examining objects and choosing an action to perform with it, and solving mental locks - obstacles standing in the way of clues - allowing the player to sink deeper into the character's subconscious. There is a six-minute time limit before the dreamscape collapses, and as actions take time to perform, the player must be careful in deciding what to do. Within the somnium parts, Aiba takes on the form of a humanoid and acts as the player avatar.
«Setting»:
AI: The Somnium Files takes place in a technologically advanced near-future Tokyo, and follows Special Agent Kaname Date of the top-secret police department ABIS (Advanced Brain Investigation Squad). ABIS investigates crimes through a process called "Psyncing," in which a Psyncer such as Date explores the Somnium, or dream world, of persons of interest in a case. Psyncing is a powerful process that can often retrieve clues the subject is only subconsciously aware of, but it is limited to a maximum of six minutes for the Psyncer and subject's safety.
Date is assisted by an artificial intelligence housed in his cybernetic left eye named Aiba, who can communicate with Date via an artificial nerve, provide him with enhanced vision modes such as X-Ray and night vision, and hack various electronics. Aiba also assists Date's dream world investigations by acting as his avatar in Somnium.
«Plot»:
Kaname Date, who lost his left eye and all his memories six years prior, is called to investigate the murder of Shoko Nadami, whose left eye was removed before her death. He finds her daughter Mizuki at the scene, unable to speak because of her trauma. Date investigates Mizuki's dream to find out what she witnessed, and the plot diverges based on the player's choices in her Somnium.
In the left branch of Mizuki's Somnium, Date finds evidence implicating Renju Okiura, Mizuki's father, before discovering his body with the left eye missing. Boss, the head of ABIS, reveals that she suspects the killer to be a copycat of the Cyclops Serial Killings, an unsolved case from six years prior in which the victims' right eyes were removed posthumously. Date interrogates Iris Sagan as a suspect, a net idol he met the day before, then Psyncs with her. The story diverges once more from Iris's Somnium.

When is AI: The Somnium Files game release date?

What are AI: The Somnium Files game specifications?

AI: The Somnium Files is a single-player video game.

AI: The Somnium Files is available for the following platforms: Microsoft Windows, Nintendo Switch and PlayStation 4.

Where to buy and download AI: The Somnium Files video game?

More information on where to buy and download "AI: The Somnium Files" video game, also reviews of gameplay features and game requirements you can get on the following websites.

AI: The Somnium Files on Wikipedia is available at: