Here are "Steep" video game trailer, gameplay, features, release date and everything we know so far.

Is there a trailer for Steep?

PlayStation on Wednesday, February 07, 2018 released the trailer for "Steep" you can watch here:
Steep: Road to the Olympics - Winter Games Gameplay | PS4. 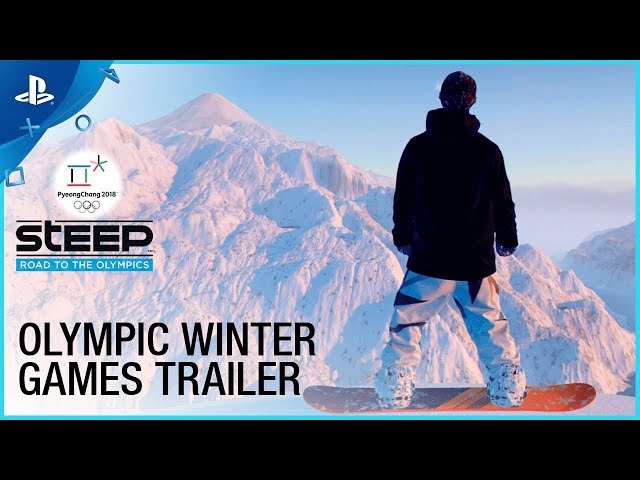 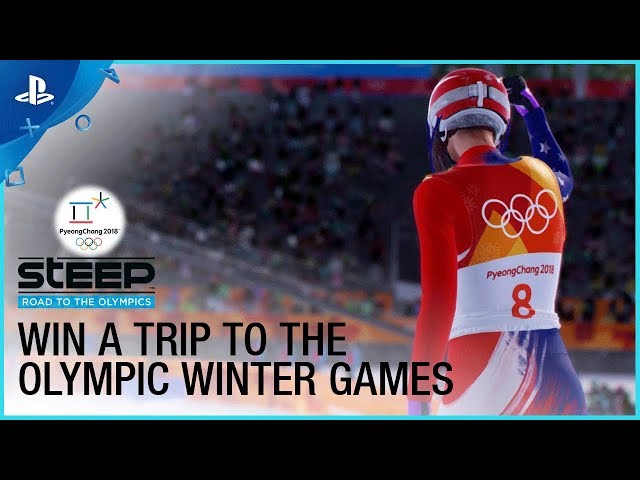 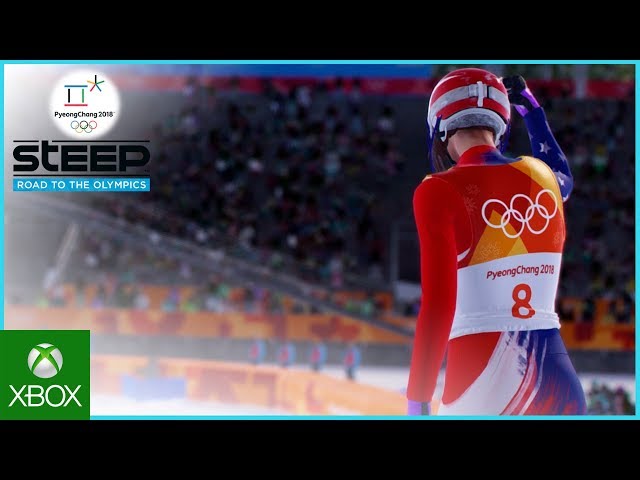 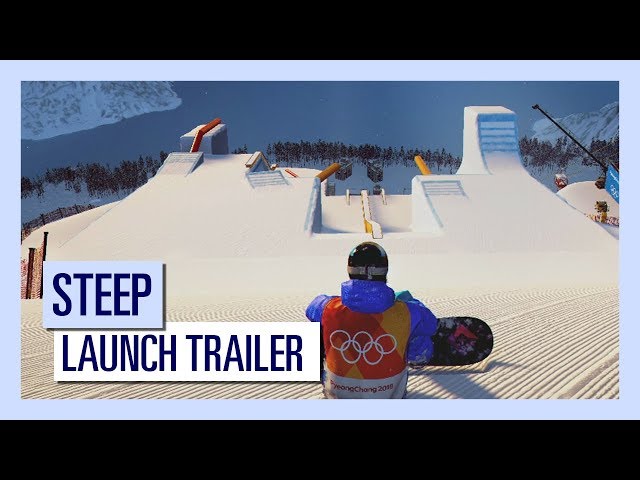 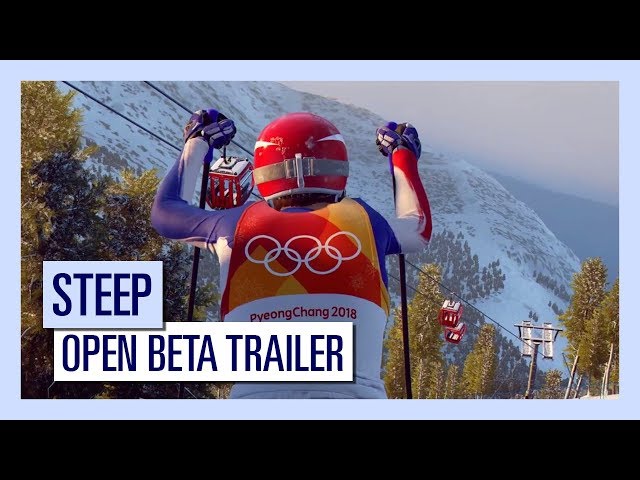 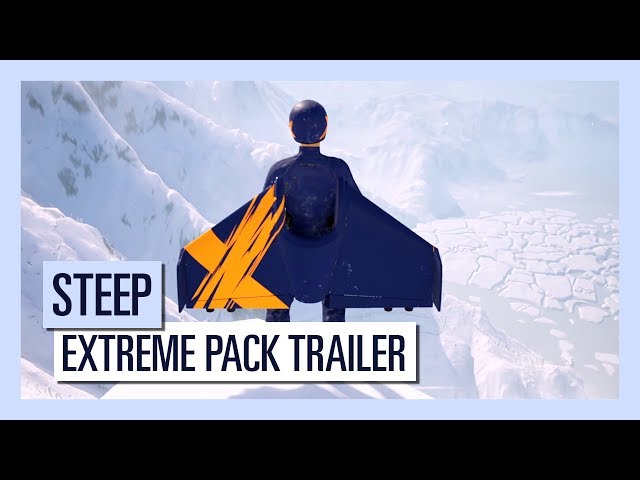 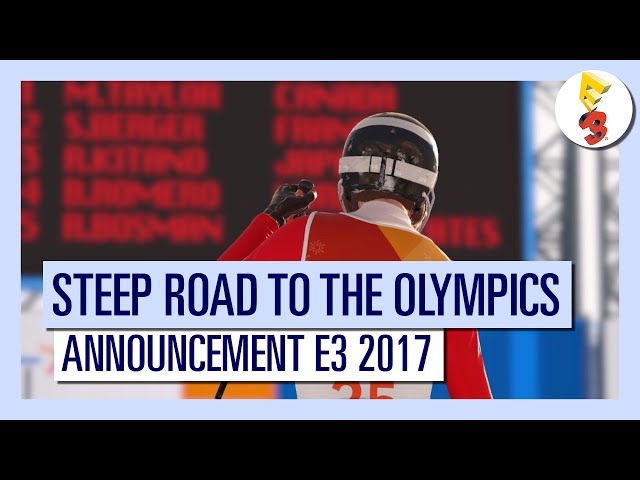 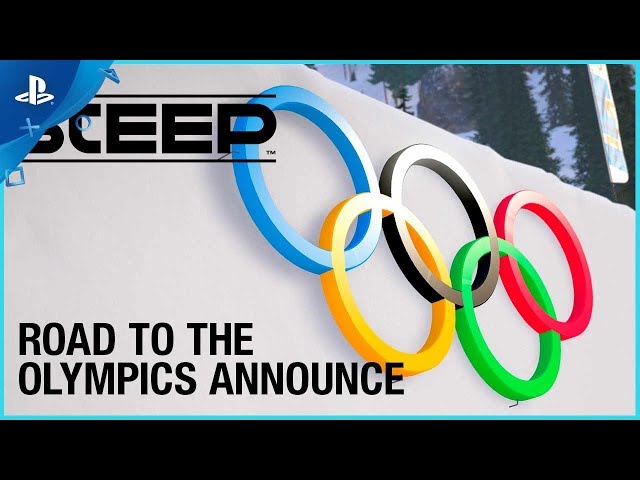 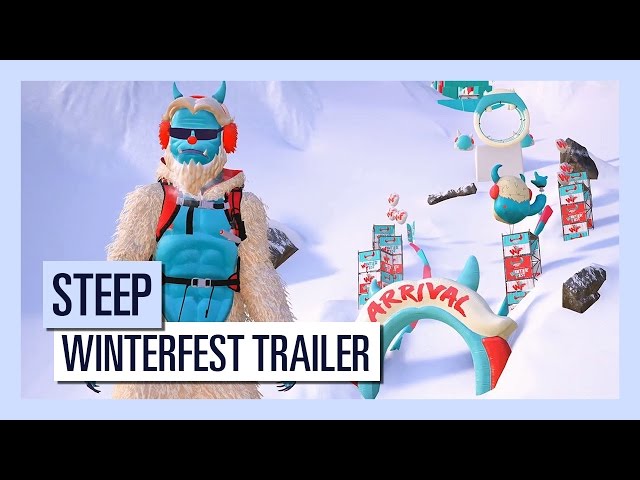 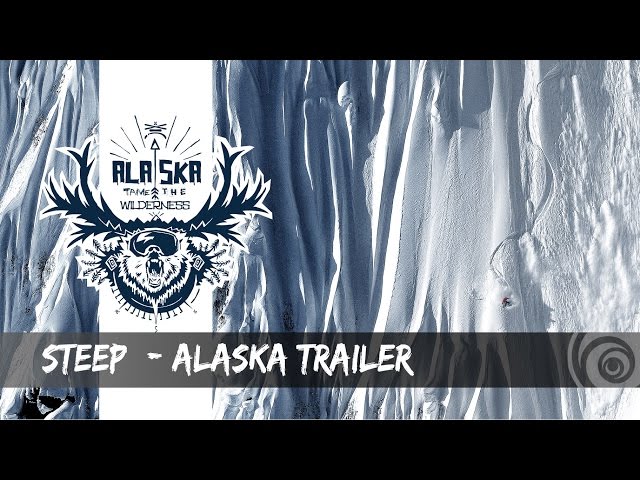 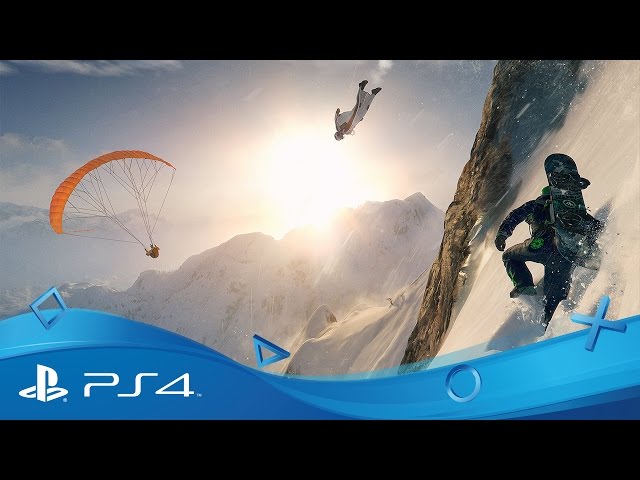 What are Steep gameplay features?

Steep is an online multiplayer extreme sports game set in an open world environment of the Alps, centered on the Mont Blanc, the tallest mountain in Europe, which can be explored freely by players. Later downloadable content (DLC) also added the Alaska Range, centered on the Denali (formerly known as Mount McKinley), the tallest mountain in North America, as well as Japanese and Korean mountain ranges into the game. Korea features the venues of the 2018 Winter Olympics in Pyeongchang County. The game can be played from either a first-person or third-person perspective. The game also utilizes camera angles similar to GoPro during races, via a sponsoring deal. The four main activities available in the game include skiing, wingsuit flying, snowboarding, and paragliding. With later DLC, rocket-powered wingsuit flying, sledding, basejumping, and speed riding were also incorporated. Players can switch between these activities by using the game's menu wheel.
Steep is an online-focused game, in which all players share the same game world, engaging in various sports activities simultaneously. Players can collide with each other unless disabled in the settings. To navigate the world quickly, players can use the "mountain view" mode, which shows different "drop zones" in the game. These drop zones serve as fast travel points that allow players to reach different parts of the game's world without having to actually move that distance. There are various hidden races, challenges, and areas, which can be discovered and unlocked through exploring the world. Players are equipped with a pair of binoculars, which can be used to discover new locations.

When is Steep game release date?

"Steep" video game release date was scheduled to be on December 2, 2016 published by Ubisoft.

What are Steep game specifications?

Steep is a multiplayer and single-player video game.

Steep is available for the following platforms: Microsoft Windows, PlayStation 4 and Xbox One.

More information on where to buy and download "Steep" video game, also reviews of gameplay features and game requirements you can get on the following websites.

Steep on Wikipedia is available at: