"Splatoon 2" is a 2017 third-person shooter video game by Nintendo, developed by Nintendo EPD.

Here are "Splatoon 2" video game trailer, gameplay, features, release date and everything we know so far.

Is there a trailer for Splatoon 2? 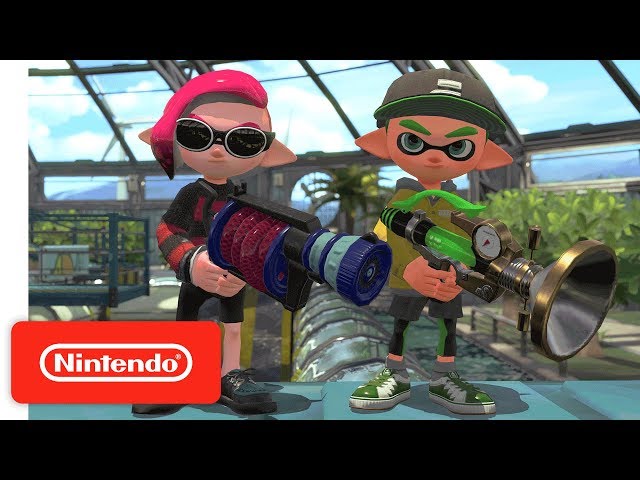 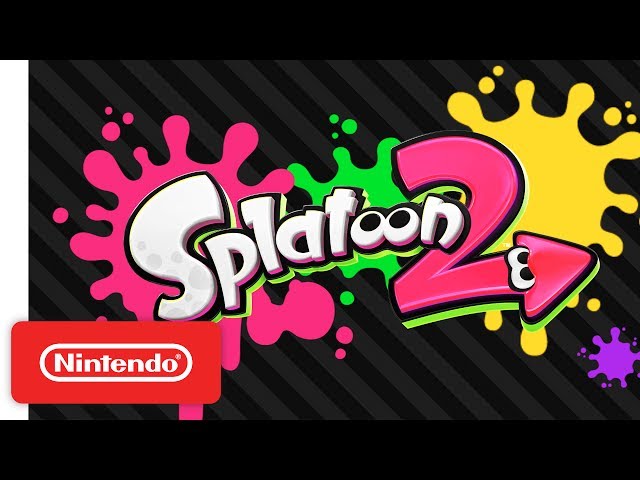 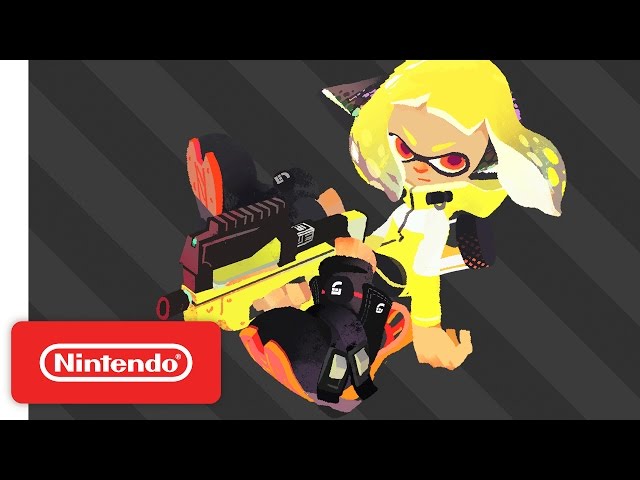 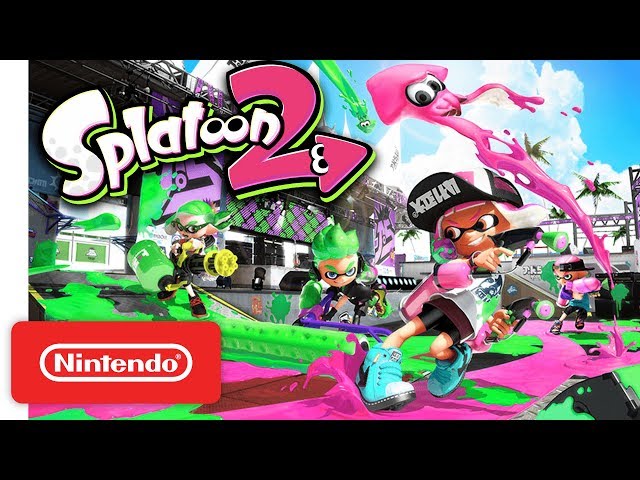 What are Splatoon 2 gameplay features?

Like its predecessor, Splatoon 2 is a third-person shooter in which players control characters, known as Inklings and Octolings, and use colored ink as ammunition. Ink is also used to cover the ground, or any paintable surface, in order to swim or refill their ink tanks. Inklings and Octolings can morph between humanoid, or kid form, where they switch from walking and shooting, into squid form where they can quickly swim through ink of their own color, and replenish their ink supply, as well as return to full health.
The sequel adds new standard, sub and special weapons, including dual-wield pistols called Dualies that allow the player to perform dodge rolls, shotgun-like weapons called Brellas that enable defensive maneuvers with folding shields, and jetpacks known as Inkjets. Like the previous game, it features the standard Turf War mode for Regular Battles, in which two four-player teams have three minutes to cover the most turf with their color of ink. Splatoon 2 also maintains the first game's rotation of Splat Zones, Tower Control and Rainmaker for Ranked Battles, unlocked at level ten, while also adding a new Clam Blitz mode. League Battles allow players to form teams with friends playing the same modes as in Ranked Battles. A new mode, Salmon Run, allows up to four players to team up cooperatively to tackle waves of enemies called Salmonids and collect Boss Salmonids' eggs.
Once per month until July 2019, a "Splatfest" event was held in which players could choose one of two teams, usually based on common debates such as heroes versus villains and pancakes versus waffles. In addition, there were two collaborations during these Splatfests: Nickelodeon's Rise of the Teenage Mutant Ninja Turtles and Super Smash Bros. Ultimate. Splatfest themes were usually announced one week in advance, and players were given the ability to choose their team in the game's lobby. Themes were usually region-specific and happen at different times of the month. Splatfest battles were Turf Wars only, but players could choose between normal and pro modes. Winning battles awarded 'clout' to the winning team, and at the end of the Splatfest, the winning side was decided by evaluating popularity and clout earned in both battle modes. All players who participate earn rare rewards, but players who chose the winning team receive a slightly higher cut. In July 2019, Nintendo announced that the final regular Splatfest would be held that month. However additional bonus Splatfests were held in May 2020, and October 2020. A Splatfest celebrating the Super Mario Bros. 35th Anniversary is scheduled to be held in January 2021.

When is Splatoon 2 game release date?

What are Splatoon 2 game specifications?

Splatoon 2 is a multiplayer and single-player video game.

Splatoon 2 is available for the following platforms: Nintendo Switch.

More information on where to buy and download "Splatoon 2" video game, also reviews of gameplay features and game requirements you can get on the following websites.

Splatoon 2 on Wikipedia is available at: