Is there a trailer for Nioh 2? 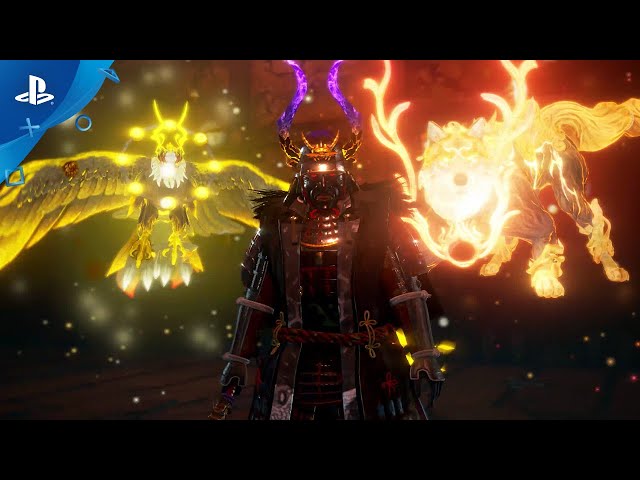 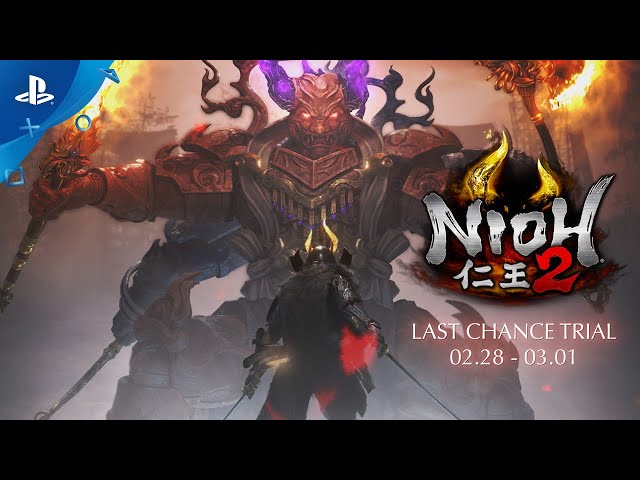 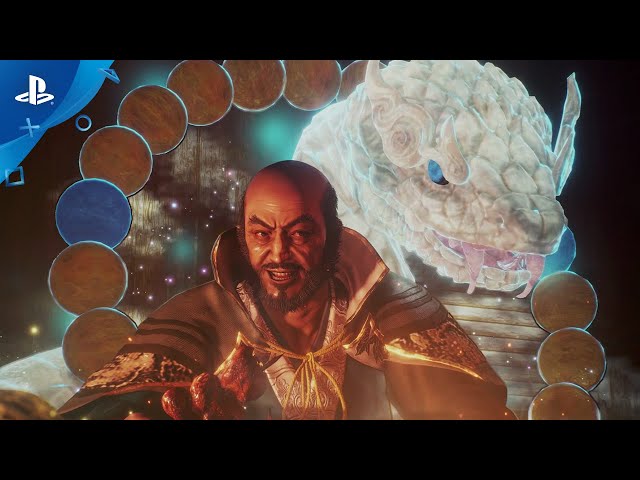 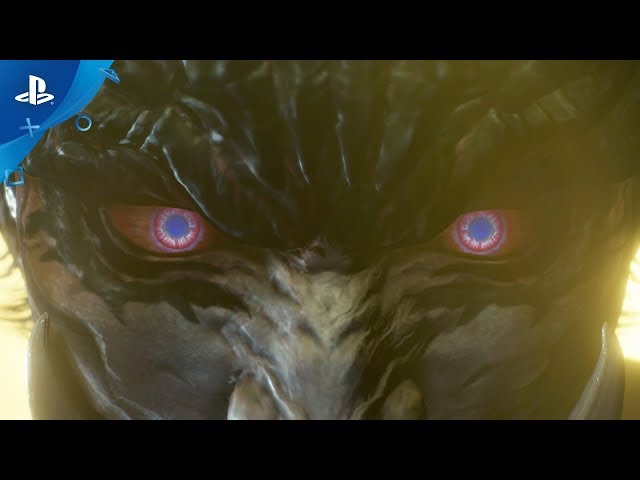 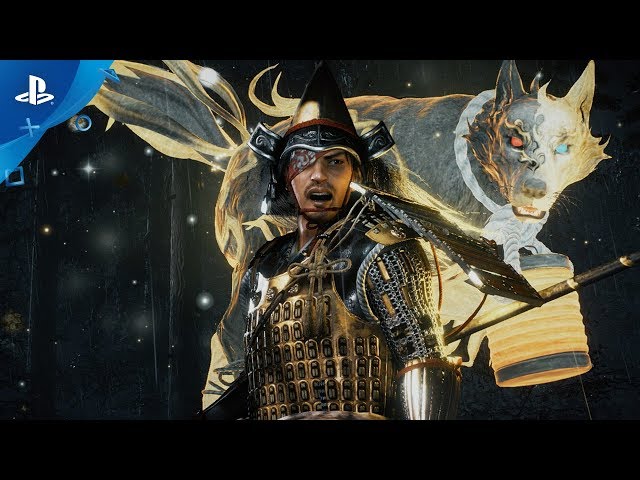 What are Nioh 2 gameplay features?

Similar to its predecessor, Nioh 2 is an action role-playing game. Players can create their own playable character, who was a yōkai spirit. Players are equipped with a variety of weapons such as odachi and kusarigama, and earn new skills as they progress in the game. When players defeat a hostile yōkai, some of them may drop a "Soul Core". They allow players to use yōkai abilities and transform into a yōkai after being deposited in a shrine.
At locations named "Benevolent Graves", players can summon other players, controlled by artificial intelligence, to assist them in combat. The game also features a three-player cooperative multiplayer mode.
«Setting and characters»:
Set in Japan during the late 1500s, most of Nioh 2 storyline chapters are a prequel to Nioh, while the end chapters of the story take place after the first game's last storyline following the Siege of Osaka. Players take the role of a character named Hide, a half-yōkai referred to as a "Shiftling" whose appearance and gender is decided by the player. Hide's journey through the Sengoku Era begins when they befriend Tōkichirō, an ambitious merchant seeking out Amrita, and Mumyo, a demon hunter of the Sohaya group, eventually playing a critical role in the rise and fall of the warlord Toyotomi Hideyoshi. Kashin Koji serves as the main antagonist, a mysterious entity linked to a powerful yōkai known as Otakemaru, who obstructs Hide's progress at every turn and is responsible for manipulating many of the events that take place through the game. One key item featured in the game is the Seven-Branched Sword, here known as the Sohayamaru, the sword used to slay Otakemaru in the past and the namesake of the Sohaya.
During their journey, Hide encounters and serves with several historical characters such as Saitō Dōsan, Takenaka Hanbei, Hachisuka Koroku, Oda Nobunaga and his wife Nōhime, Oda's sister Oichi, Akechi Mitsuhide, Shibata Katsuie, Saitō Toshimitsu (father of Fuku from the first game), Maeda Toshiie and his nephew Keiji. Hide also encounter and fights against Imagawa Yoshimoto, Saitō Yoshitatsu, Magara Naotaka and Nagamasa Azai. Returning historical characters from the first game includes Tokugawa Ieyasu, Tadakatsu Honda, Saika Magoichi and Oda's African retainer Yasuke. Other historical figures such as the Heian period onmyōji Abe no Seimei, tea master Sen no Rikyū, Katō Danzō and Okuni also appear to aid Hide in their adventures. Nioh's protagonist William returns near the end portion of the game which takes place after the events of the first, still in pursuit of Maria, with Hattori Hanzō making a cameo appearance: The Hanzō encountered by players here is his father Masanari.

When is Nioh 2 game release date?

Nioh 2 is a single-player and multiplayer video game.

Nioh 2 is available for the following platforms: PlayStation 4, Microsoft Windows and PlayStation 5.

More information on where to buy and download "Nioh 2" video game, also reviews of gameplay features and game requirements you can get on the following websites.

Nioh 2 on Wikipedia is available at: