Is there a trailer for Terminator: Resistance? 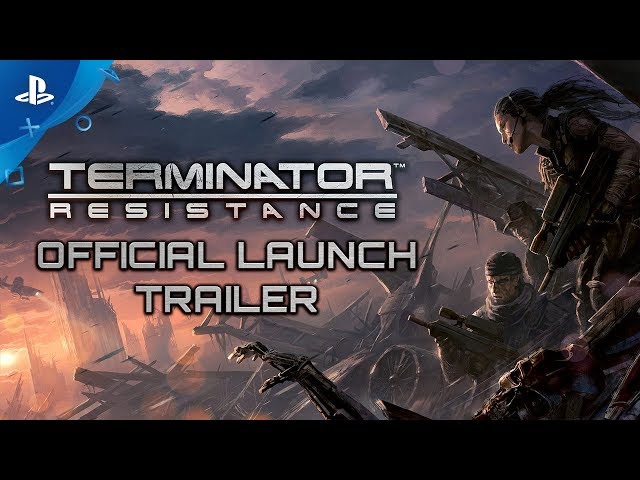 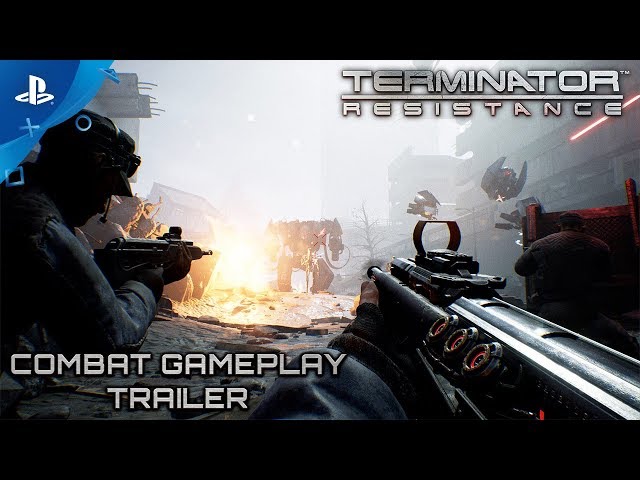 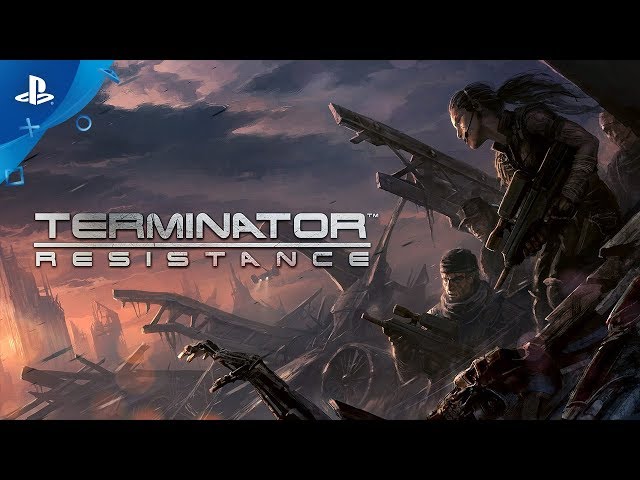 What are Terminator: Resistance gameplay features?

Terminator: Resistance is set in a post-apocalyptic 2028 and 2029 Los Angeles. Players take on the role of Jacob Rivers, a soldier from the Resistance led by John Connor against Skynet's robotic killing machines. The game features multiple possible endings.
In November 2020, a free update included a new game mode called Infiltrator mode, allowing players to play as a T-800 infiltrator as it clears scavenger, resistance and Tech-Com patrols and hold-outs to locate an officer of the Resistance known as Daniel Ramirez.
«Main Story»:
On August 29, 1997, the military computer artificial intelligence defense network Skynet became self-aware and initiated a nuclear holocaust called Judgment Day. In the decades that followed, Skynet became locked in a war to exterminate the surviving remnants of humanity. Meanwhile, pockets of human survivors organized themselves into a resistance military organization dedicated to strike back against Skynet, led by John Connor.
In 2028, Jacob Rivers becomes the sole survivor of his Resistance unit that was deployed in Pasadena after a Terminator infiltrator's attack. While evading Skynet patrols, Jacob makes an alliance with a group of human civilian survivors composed of Jennifer and her surrogate brother Patrick, an elderly man named Ryan, scavenger Colin, and hospital nurse Erin. While gathering supplies for the survivors, Jacob meets up with a Tech-Com unit led by Commander Jessica Baron, and learns that she was forced to abandon his unit during the attack on Pasadena in order to minimize further resistance casualties. Recruited into Baron's unit, Jacob is tasked with carrying out reconnaissance missions in order to cripple Skynet. While carrying out his mission, Jacob is pursued by the Terminator infiltrator unit, and receives unexpected aid from an unidentified stranger. Convinced of the threat of the infiltrator unit, Baron provides shelter to the human civilians in Jacob's care. After suffering a sabotage in the Resistance defense systems, Rivers finally disables the infiltrator unit pursuing him.

Terminator: Resistance is available for the following platforms: Microsoft Windows, PlayStation 4, PlayStation 5 and Xbox One.

Where to buy and download Terminator: Resistance video game?

More information on where to buy and download "Terminator: Resistance" video game, also reviews of gameplay features and game requirements you can get on the following websites.

Terminator: Resistance on Wikipedia is available at: