Is there a trailer for NHL 21? 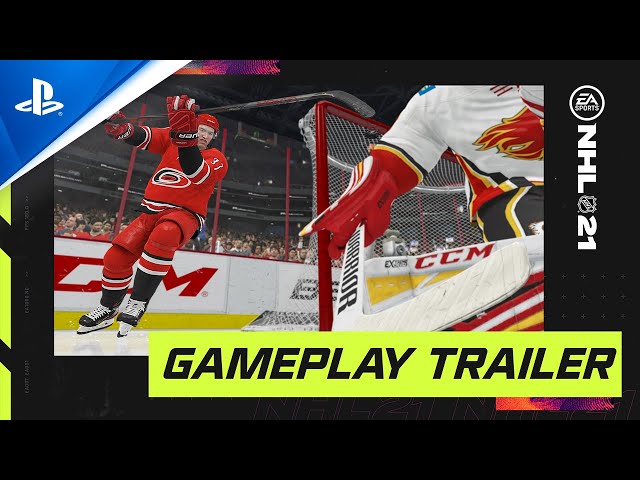 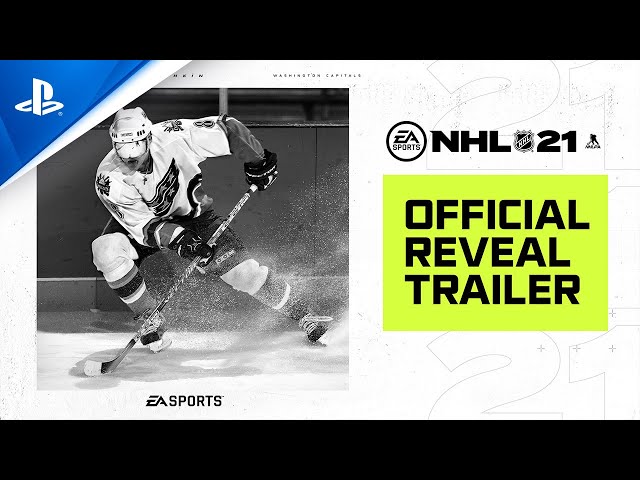 What are NHL 21 gameplay features?

The career mode for NHL 21, known as "Be a Pro", has been expanded to be more interactive and cinematic, similar to other franchises such as Madden NFL and NBA 2K. Players create their custom hockey player and choose to begin their career as a prospect in either the Canadian Hockey League or European hockey leagues, such as the Swedish Hockey League or Deutsche Eishockey Liga, or choose to go undrafted and sign to a team of their choice as a free agent in the National Hockey League. Players are able to select their dialogue when speaking to their coach or the hockey press in media scrums. The dialogue options the player selects affects their likability among teammates, management, and their brand. The Be a Pro central hub has also been updated to match the revamped mode, allowing for the player to access all important aspects of their hockey player in one screen.
The multiplayer-based World of Chel umbrella mode includes four separate modes that were present in NHL 20; Ones, a three-way free-for-all mode; Threes Eliminator, an arcade-style 3v3 mode; Drop-ins, 3v3 or 6v6 matches composed of different individual players; and Clubs; 3v3 or 6v6 matches between clubs of players. A new progression system is introduced to World of Chel, which allows players to earn a rank in each of the four sub-modes separately. There are six ranks players can reach; Bronze, Silver, Gold, Platinum, Diamond, and Elite. The player's rank is reset at the end of each World of Chel season, and players are then given in-game rewards based on their ranks in each mode. The last few weeks of each season allows for clubs to participate in the Club Finals Championships, playing for a cup that corresponds to which division they are in; for example, a team in the highest division would play for the Elite Cup. Winners of cups are able to hang championship banners in their home arena and don championship patches on their jersey.

When is NHL 21 game release date?

"NHL 21" video game release date was scheduled to be on October 16, 2020 (worldwide) published by EA Sports and Electronic Arts.

What are NHL 21 game specifications?

NHL 21 is a single-player and multiplayer video game.

NHL 21 is available for the following platforms: PlayStation 4 and Xbox One.

More information on where to buy and download "NHL 21" video game, also reviews of gameplay features and game requirements you can get on the following websites.

NHL 21 on Wikipedia is available at: