Is there a trailer for Shenmue III?

PlayStation on Wednesday, November 13, 2019 released the trailer for "Shenmue III" you can watch here:
Shenmue III - The Story Goes On Launch Trailer | PS4. 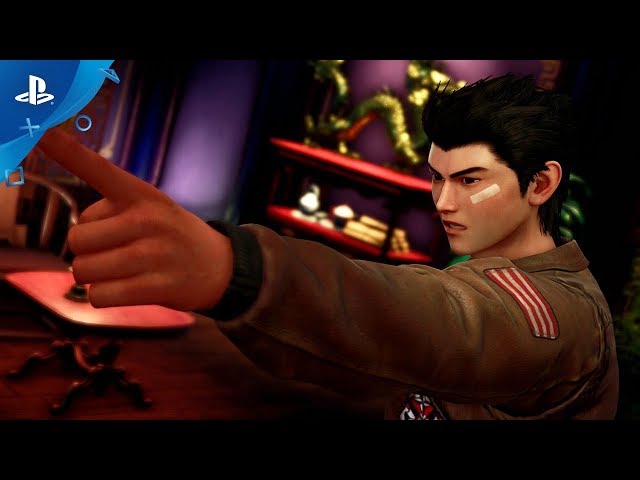 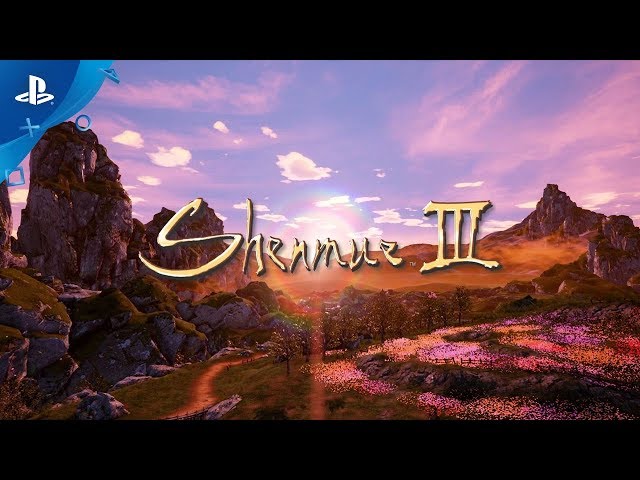 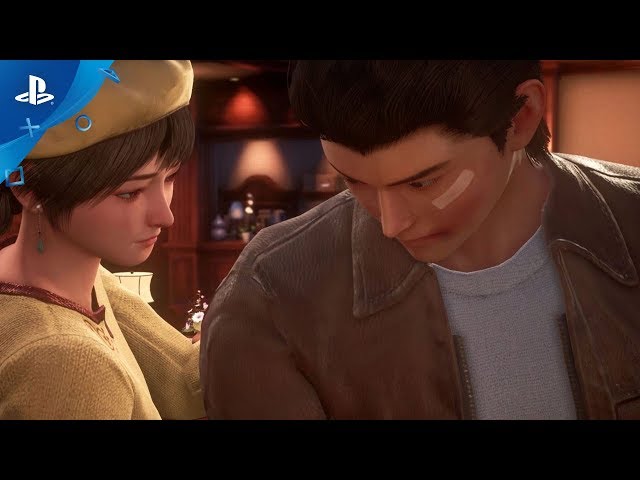 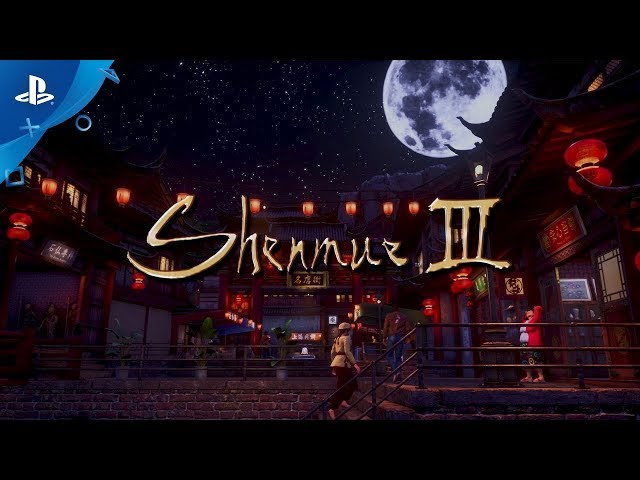 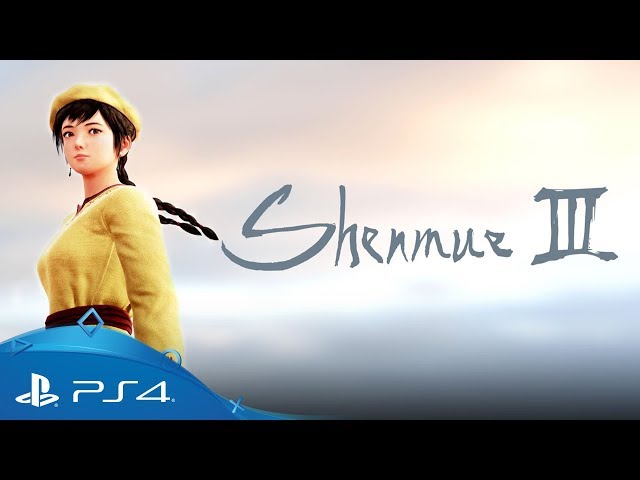 What are Shenmue III gameplay features?

Like the previous Shenmue games, the player controls teenage martial artist Ryo Hazuki, who is searching for his father's killer. Most of the game is spent exploring the open world in Guilin, China, searching for clues, examining objects and talking to non-player characters for information. The game features a 3D fighting system similar to the Virtua Fighter series; Ryo can practice moves to increase their power. In quick time events, the player must press the right buttons at the right moment to succeed. Ryo can earn money through minigames such as gambling, fishing, woodchopping, and forklift driving, and by selling foraged herbs.
Shenmue III introduces a stamina system, whereby Ryo's hit points (HP) gradually decline as the player explores. If his HP drops too low, he loses the ability to sprint while exploring. Ryo can restore HP through sleeping and eating.
In 1987, teenage martial artist Ryo Hazuki has journeyed from Yokosuka, Japan, to the mountains of Guilin, China, in search of his father's killer, Lan Di. Ryo and his new friend, Ling Shenhua, search for Shenhua's missing father, stonemason Yuan, in Shenhua's hometown of Bailu Village. They learn that thugs have been harassing the local stonemasons, looking for the phoenix mirror, which Ryo has brought from his father's dojo. Another stonemason, Xu, is also missing. Ryo defeats two of the thugs, but is defeated by their boss, Yanlang.
Ryo learns that Lan Di's father, Sunming Zhao, visited Bailu Village with Ryo's father to train under the local grandmaster. Zhao died under mysterious circumstances several years later. Ryo also discovers that the phoenix and dragon mirrors were created by Yuan's grandfather at the request of the Chinese emperor. Their creation is connected to the local Verdant Bridge, constructed to honor the visit of a Chinese envoy.
At the thugs' hideout, Ryo is defeated again by Yanlang. He convinces Sun, a local martial arts master, to teach him a powerful Bajiquan move, and uses it to defeat Yanlang. A village elder helps them discover a map to the treasure connected to the mirrors. Ryo fends off an attack from Lan Di's henchman, Chai, who reveals that Yuan and Xu have been taken to the city of Niaowu.
Ryo and Shenhua travel to Niaowu by boat. Ryo learns that a local gang, the Red Snakes, is holding Yuan and Xu. Ryo encounters his Hong Kong ally, Wuying Ren, who has traveled to Niaowu in pursuit of the treasure connected to the mirrors. At the Red Snakes' hideout, Ryo and Ren are defeated by their boss, Ge, who uses an animalistic fighting style. Ryo meets a cormorant fisherman, Grandmaster Bei, who teaches him a similar Bajiquan move to defeat the Red Snakes.

Shenmue III is available for the following platforms: Windows and PlayStation 4.

Where to buy and download Shenmue III video game?

More information on where to buy and download "Shenmue III" video game, also reviews of gameplay features and game requirements you can get on the following websites.

Shenmue III on Wikipedia is available at: