Is there a trailer for Firewall Zero Hour? 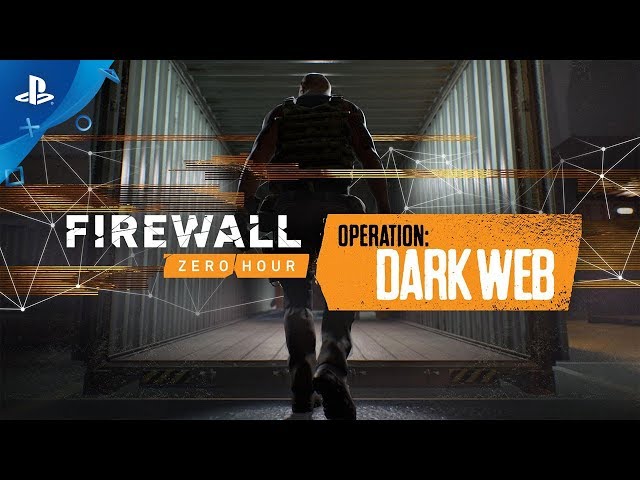 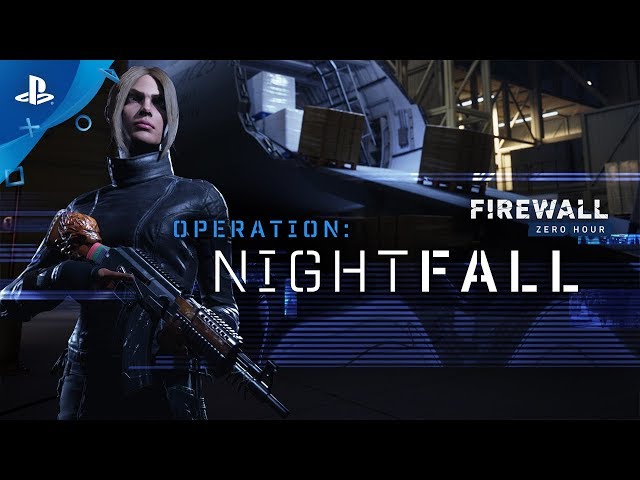 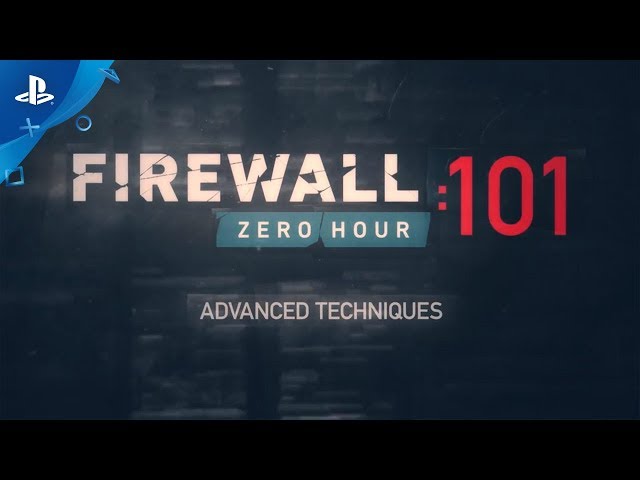 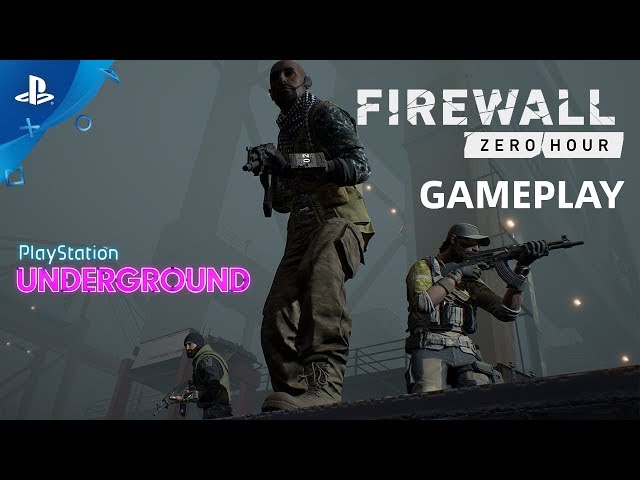 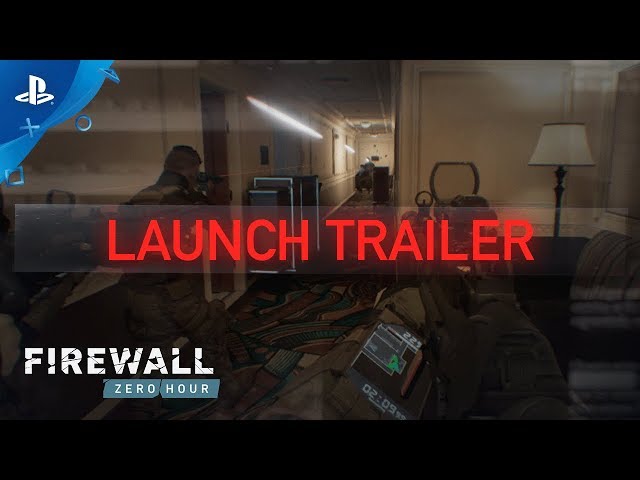 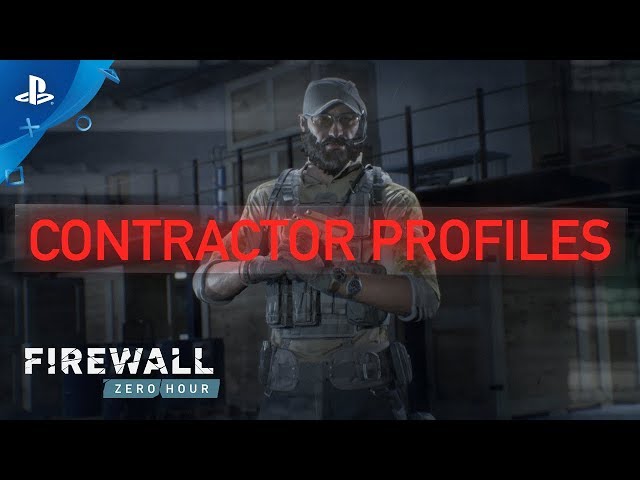 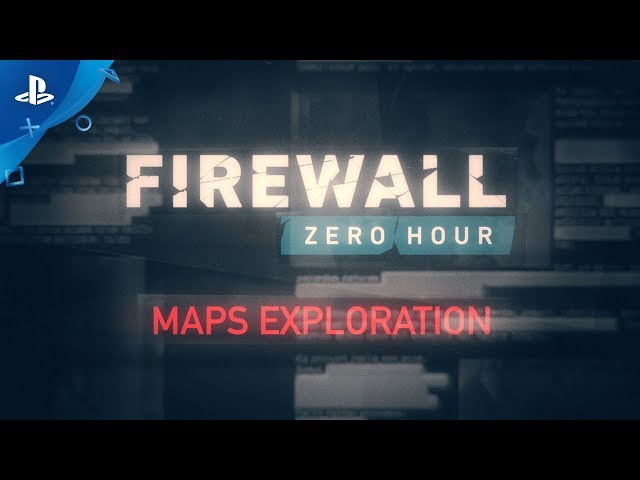 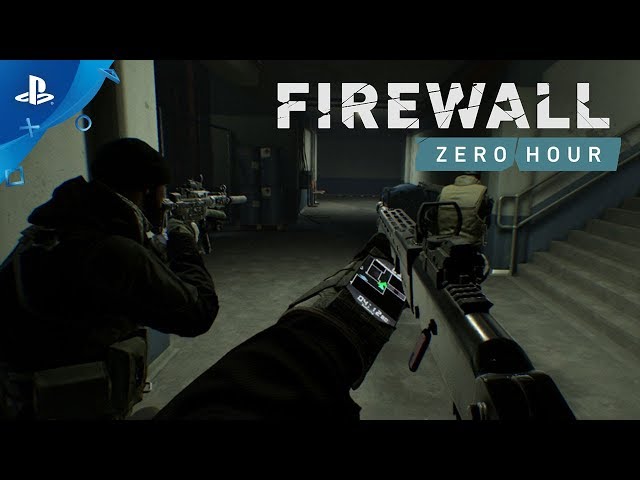 Firewall Zero Hour is an online, or offline via training, virtual reality tactical action shooter where players called contractors take on contracts issued from agents who are known as mother and father. Each contractor has a different passive skill for use on the field which can help support the player fend off the enemy team from completing their objective. There are 12 contractors players can choose from all with a set primary skill and a secondary skill you can edit. Weapon loadouts are also customizable where players can pick a primary weapon, secondary weapon, one lethal equipment and one nonlethal equipment. Taking on contracts players will receive experience for certain actions they complete, as well as earning in-game currency known as "Crypto" where both can be found scattered around the map or completing the contract.
«Training»:
Players can practice their tactics against AI enemies that scale with rank either solo, or in a 4-player squad which either can be private or public matchmaking.
«Contracts»:
In this mode players are against other players formed into two teams of four in which the attacking team will have two objectives to complete in order to fulfill their contract. Attacking team "Mother" would have to first break a firewall in a location hidden from their wristband until a team member comes in contact with one then secondly hack a laptop in order to fulfill their contract earning experience points and crypto. Defending team "Father" can either move to the firewalls and defend or defend their main objective laptop.

Firewall Zero Hour is available for the following platforms: PlayStation 4.

Where can I buy and download Firewall Zero Hour video game?

More information on where to buy and download "Firewall Zero Hour" video game, also reviews of gameplay features and game requirements you can get on the following websites.

Firewall Zero Hour on Wikipedia is available at: