"Yakuza 6: The Song of Life" is an action-adventure video game by SEGA of America, Inc., developed by Ryu ga Gotoku Studios, Yakuza and SEGA. 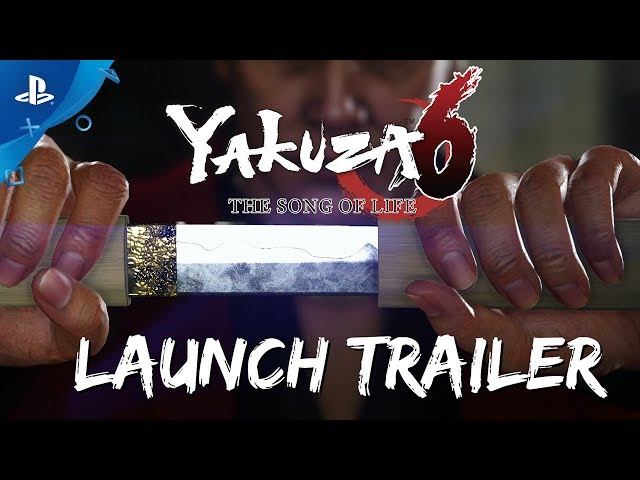 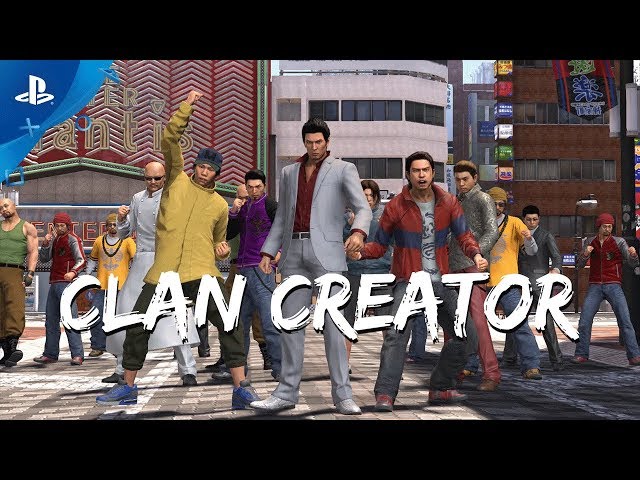 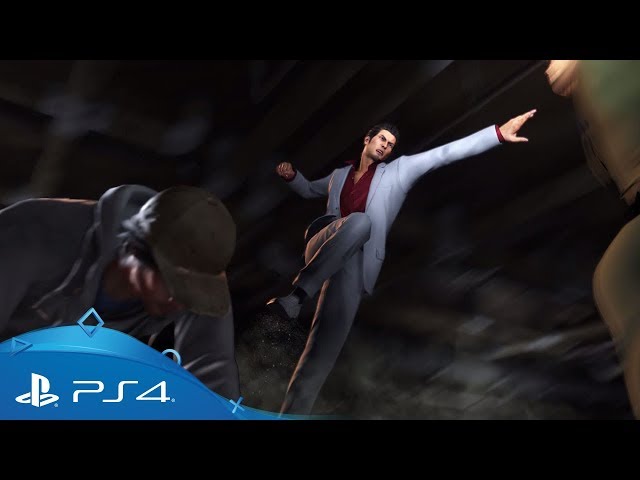 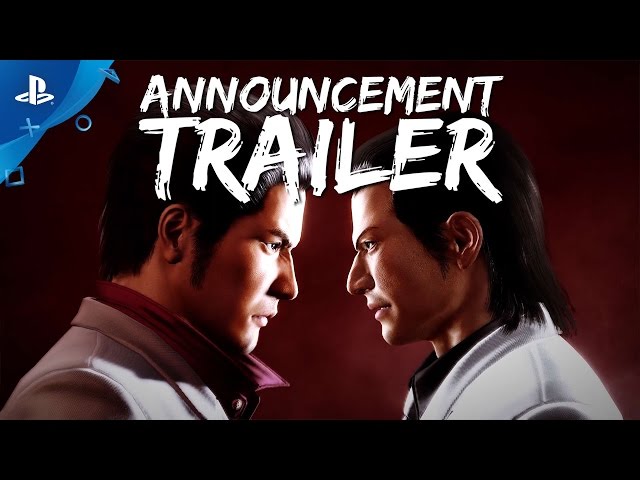 Yakuza 6 is an action-adventure game set in an open world environment and played from a third-person perspective. It is similar to that of other Yakuza titles with exploration mixed with arcade style beat 'em up combat with ragdoll physics. Yakuza 6 was the first game in the series to use the new Dragon Engine game engine (later used in Yakuza Kiwami 2 and the spin-off Judgement), which overhauls the presentation and combat mechanics compared to past games. It also features an advanced variant of Yakuza 5Bs Dragon Spirit Mode, called Extreme Heat Mode, where Kiryu becomes resistant to knockback as long as his Heat remains, and his combo finishers can turn into Heat actions that take out immense amounts of health. Additionally, as is also later used in Yakuza Kiwami 2I, the game categorizes experience into different types and the player can grant themselves various upgrades by using experience of the correct type; experience may also be raised by eating at restaurants, though doing this raises the hunger gauge which limits how much food the player can eat and reduces itself with time.
Unlike Yakuza 4, Yakuza 5 and Yakuza 0, Yakuza 6 does not feature any playable characters besides Kiryu himself. Additionally, unlike 0 and Yakuza Kiwami, Kiryu only uses one fighting style. This game features the series staple location of Kamurocho, Tokyo, as well as a new city, Onomichi, Hiroshima Prefecture.
Recovering from injuries sustained in the previous game, Kazuma Kiryu is arrested for past crimes, and willingly spends three years in prison, hoping for a peaceful life with his fostered children. In his absence, an arson in Kamurocho's Little Asia district skews the criminal underworld's power balance: Daigo Dojima, Taiga Saejima and Goro Majima are imprisoned; Katsumi Sugai and Takumi Someya take over most of the Tojo Clan; the Chinese Saio Triad, specializing in heihaizi human trafficking, rises to power in the area; and the Jingweon Mafia resurfaces, allying with the Saio.
Upon release in 2016, Kiryu discovers that Haruka has disappeared, and later finds her in a coma after a hit and run incident. Learning that she has an infant son, Haruto, Kiryu travels with the baby to Onomichi, Hiroshima, retracing Haruka's steps. Upon arrival, Kiryu befriends the local Hirose family, its patriarch Toru Hirose, and members Tsuyoshi Nagumo, Naoto Tagashira, Takaaki Matsunaga and Yuta Usami.
Searching for Haruto's father, he comes across prominent figures of the Onomichi Yakuza world: Takeru Kurusu, real name Heizo Iwami, chairman of the powerful Yomei alliance, and his son Tsuneo Iwami, CEO of his front company, Iwami Shipbuilding. He learns that the new Tojo leaders are subservient to them, and discovers the existence of a "Secret of Onomichi" that connects and empowers the Yomei and Saio organizations. In a later collaboration with Someya, Kiryu discovers that the Saio Triad's leader, Big Lo, has recently lost his son, who was assassinated on Tsuneo's orders, to conceal his involvement in the power grab on the Tojo clan.