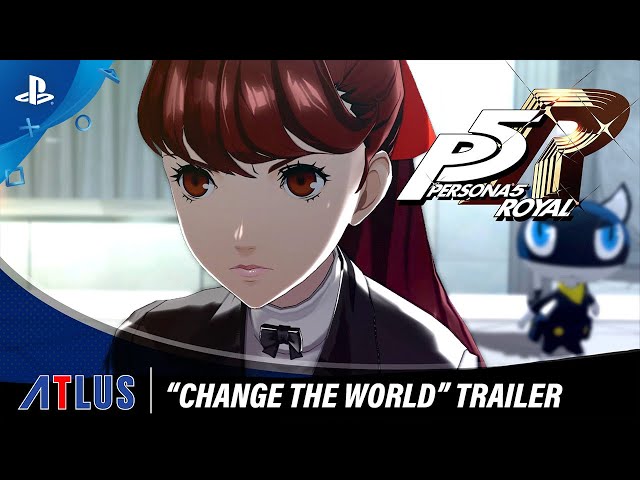 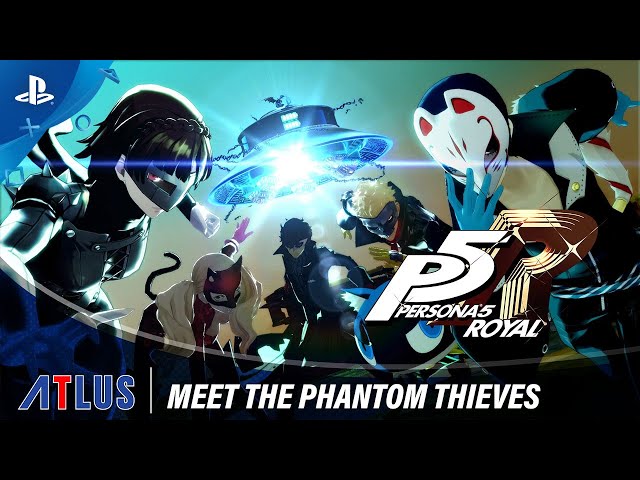 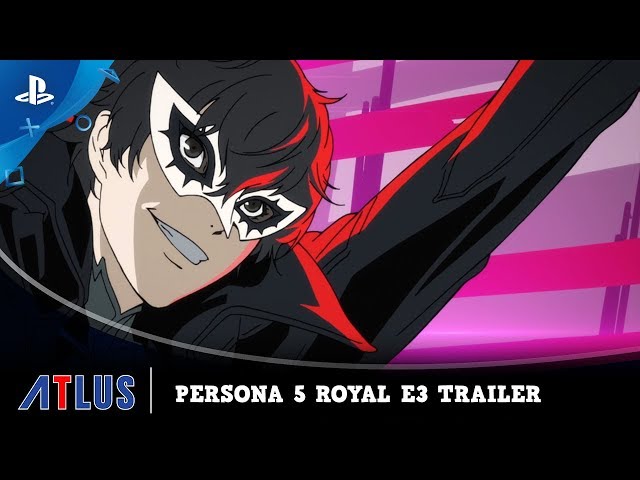 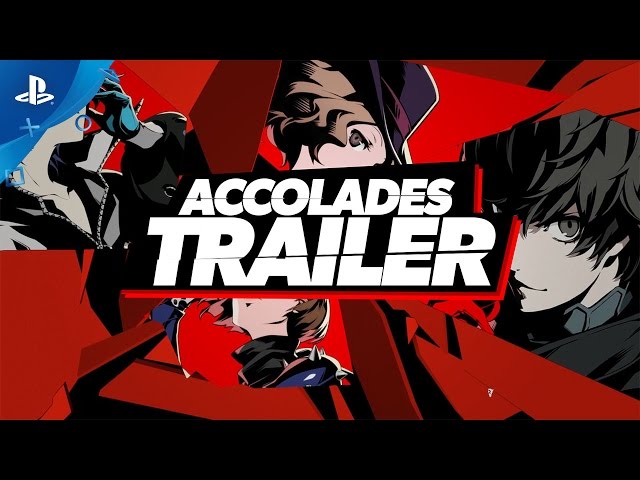 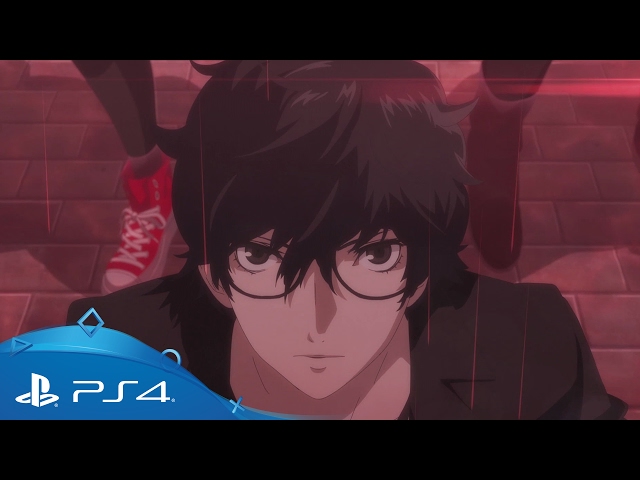 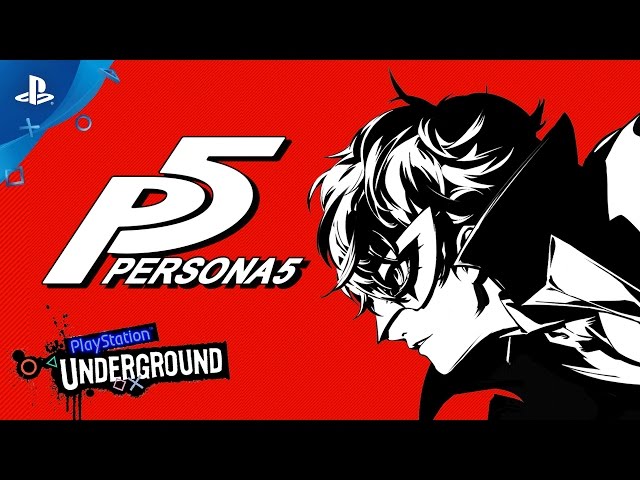 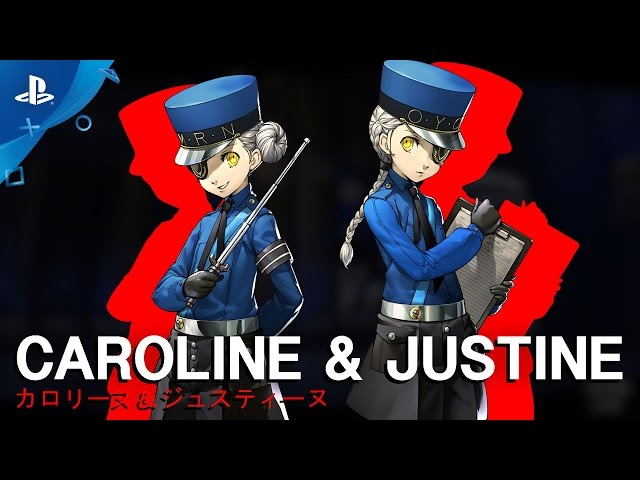 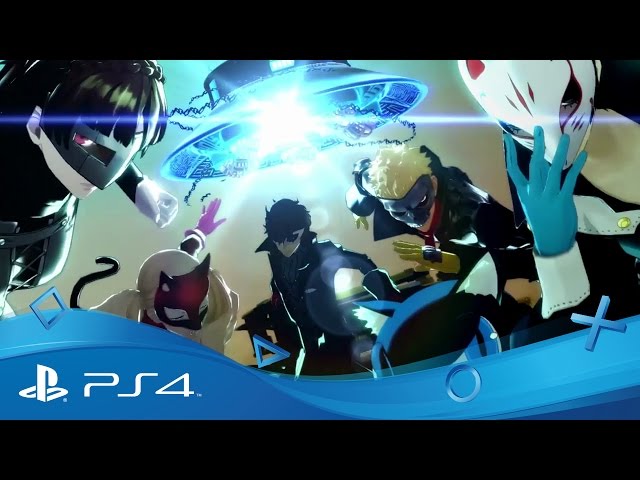 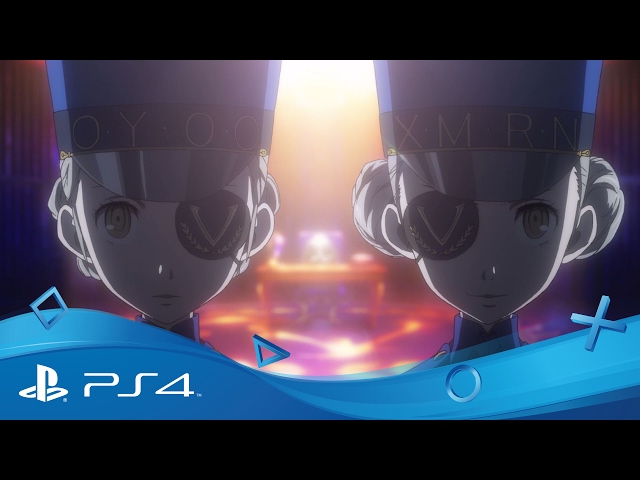 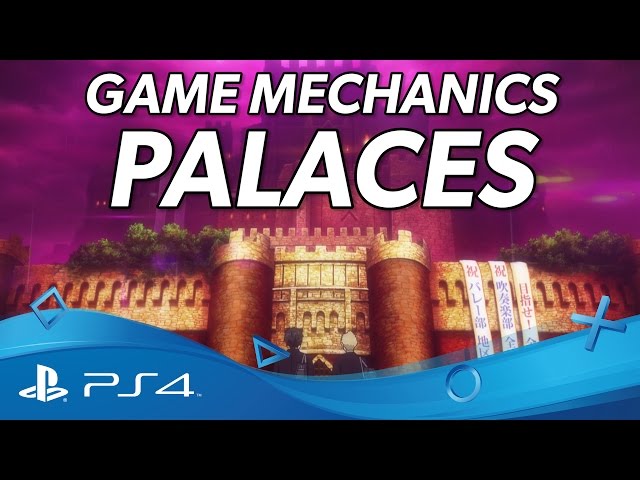 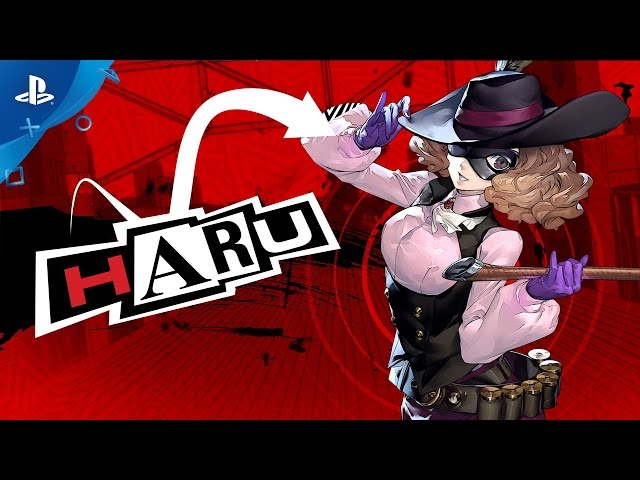 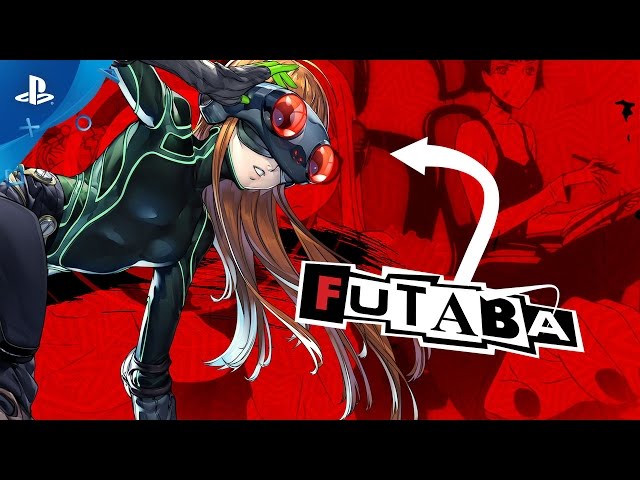 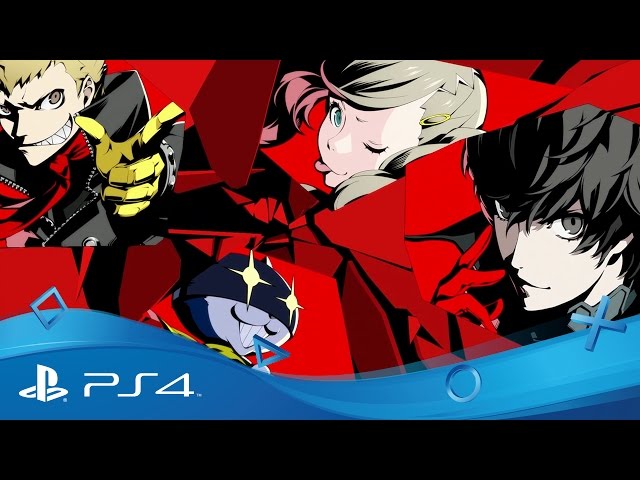 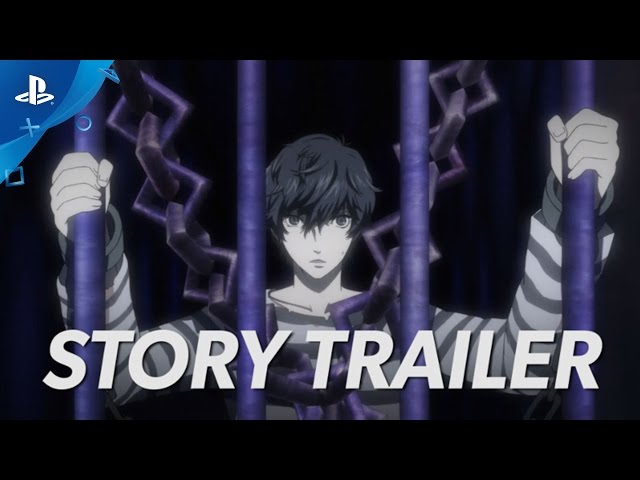 Persona 5 is a role-playing video game where the player takes on the role of a male high school student, codenamed Joker, who lives out a single year while attending school in modern-day Tokyo. The game is governed by a day-night cycle and weather systems that determine general behavior similar to a social simulation game. The year is punctuated by scripted and random events as Joker attends school. He can perform part-time jobs and pursue leisure activities or create battle items. These various activities raise character attributes, which grant passive buffing effects during battle. When in the real world, the main protagonist can develop character relationships known as Confidants; an evolution of the Social Link system from Persona 3 and Persona 4. With this system, the main protagonist can converse with and improve his relationship with other characters he meets, with some leading to possible romances. Improving Confidant ranks with party members unlocks various abilities for use in combat, such as the "Baton Pass" ability, which allows the player to directly select another character after a critical hit while granting a temporary attack boost. Improving ranks with non-party Confidants grant other bonuses, such as giving access to new items and equipment and boosting experience point and yen gain.
Alongside the normal school life is dungeon crawling gameplay of two different types within a realm called the Metaverse: story-specific dungeons called Palaces and a multi-layered, randomly-generated Dungeon called Mementos. Both are populated by Shadows, physical manifestations of suppressed psyches that are modeled after mythological and religious figures. Within Mementos dungeons, the party can fulfill requests from non-playable characters (NPCs) received from Confidant links. While navigating, the party can use stealth to avoid enemy Shadows, and some areas hold puzzles that can be solved using an insight ability known as "Third Eye", which highlights interactable objects and enemy strength compared to the party. When exploring story-centered Palaces, a "Security Level" is present, where the party being spotted or fleeing combat results in security being raised. If security reaches 100%, the party is forced to leave the Palace. The security level can be lowered by launching surprise attacks on and eliminating enemies, and also lowers automatically overnight. Throughout Palaces are locations known as "Safe Rooms". In them, the player can save their game, heal their party, and fast travel to other safe rooms within the Palace.

When is Persona 5 game release date?