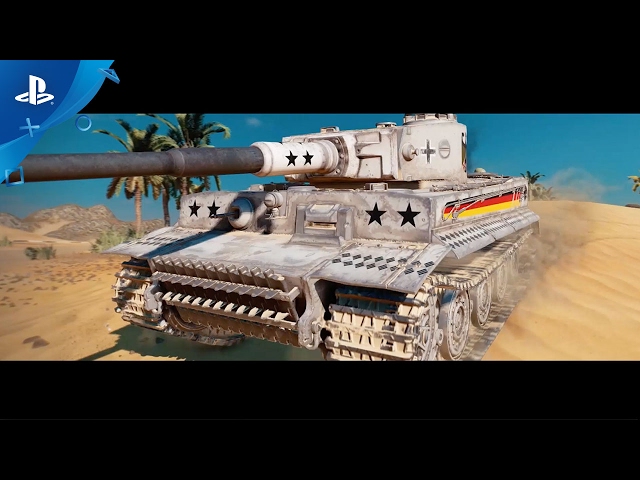 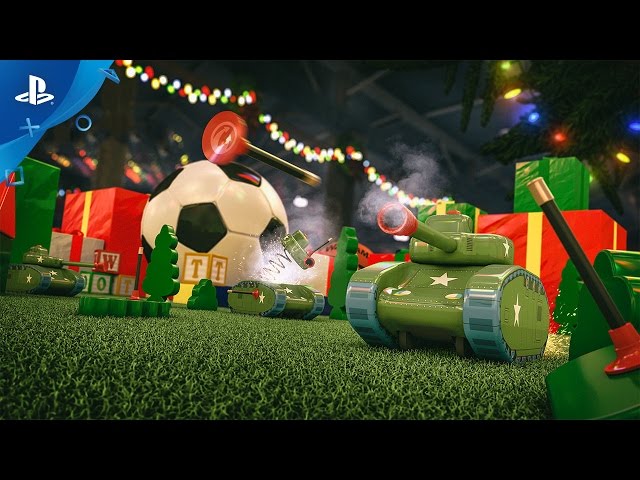 The player takes control of a single armored tank or self-propelled artillery vehicle of their choice, and is placed into a battle on a random map. The player has control over the vehicle's movement, firing, and can communicate with allied players and all the other players through typed or voice chat. A simple random match is won either by destroying all vehicles on the opposing team or capturing the opposing team's base by staying in it for long enough without being damaged by another tank. There are other game modes that change the rules of the battle, but gameplay mechanics remain the same. World of Tanks contains multiple game mechanics such as camouflage, shell ricochets, and module and personnel damage.
The players in World of Tanks can choose six primary types of battles: random battles, team-training battles, tank-company battles, team battles, stronghold battles and special battles. Historical Battle and Rampage are former options but have since been taken down for improvement due to poor reception following their releases. Within random battles, players can also participate in platoons, groups of two or three players who are put into the same team. There are also missions to be completed in the game modes for varying amounts of rewards. A random battle includes up to 15v15 players; bots may be used to fill gaps.
«Vehicles»:
The vehicles are modeled to closely resemble their counterparts in real life; however, certain parameters have been simplified or modified to fit game mechanics, and also better gameplay. World of Tanks has five different types of vehicles: light tanks, medium tanks, heavy tanks, tank destroyers, and self-propelled artillery. The game currently includes over 600 armored vehicles from Britain, China, Czechoslovakia, France, Germany, Italy, Japan, Poland, the Soviet Union, Sweden, and the United States. Each nation has a tech tree with at least one branch of vehicles ranging from tier I (lowest) to tier X; players progress by playing games in vehicles in a branch. Additional premium and collectors' vehicles are available outside the tech trees for cash or in-game credits.