Is there a trailer for Victor Vran? 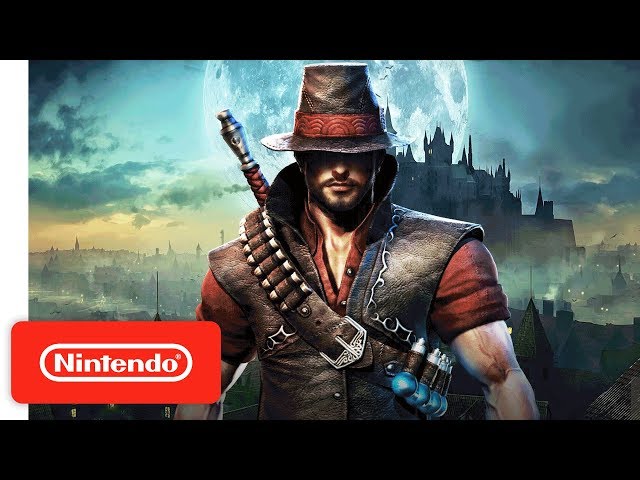 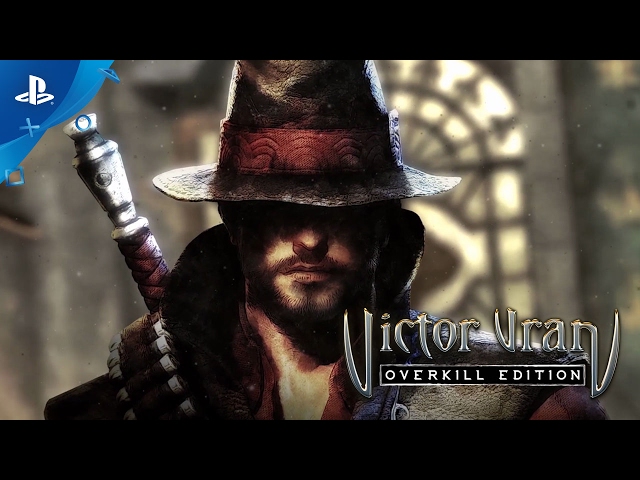 What are Victor Vran gameplay features?

The combat of Victor Vran combines action RPG elements and reaction-based moves which allow the player to dodge attacks and avoid damage. The game features jump mechanic which is used in combat and in solving vertical puzzles and reaching secret map areas.
The hero - Victor Vran - has no specific character class. Players can tweak their character by changing freely different weapon classes, consumable items (e.g. potions or bombs) and spell-like demon powers. Destiny cards and hero outfits grant various passive abilities. Each weapon class offers one basic and two special attacks which can be combined for special bonuses and effects.
The game world is divided in large areas representing the districts and the surroundings of the city of Zagoravia and adjacent dungeons. Each area has 5 specific challenges which grant various rewards upon completion. The player can tweak the difficulty on every area and dungeon by using special Hex items which grant buffs and bonuses to the enemies within.
Victor Vran features cooperative multiplayer.
The player assumes the role of Victor Vran, a demon hunter who arrives in the fantasy city of Zagoravia, to help its inhabitants fight off a demon infestation of unknown origin.

What are Victor Vran game specifications?

Where to buy and download Victor Vran video game?

More information on where to buy and download "Victor Vran" video game, also reviews of gameplay features and game requirements you can get on the following websites.

Victor Vran on Wikipedia is available at: