Is there a trailer for Yakuza Kiwami 2? 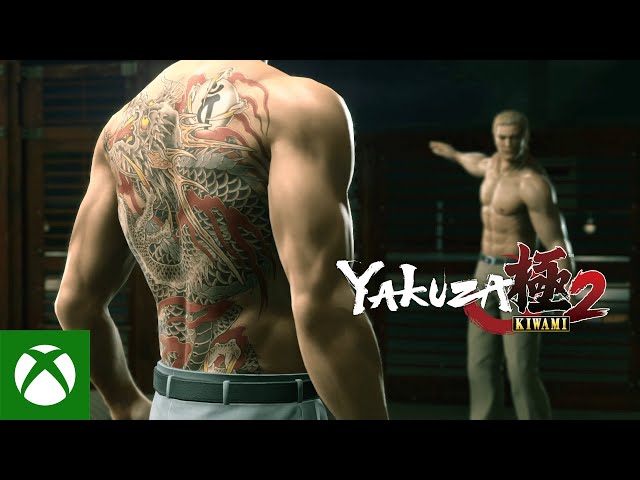 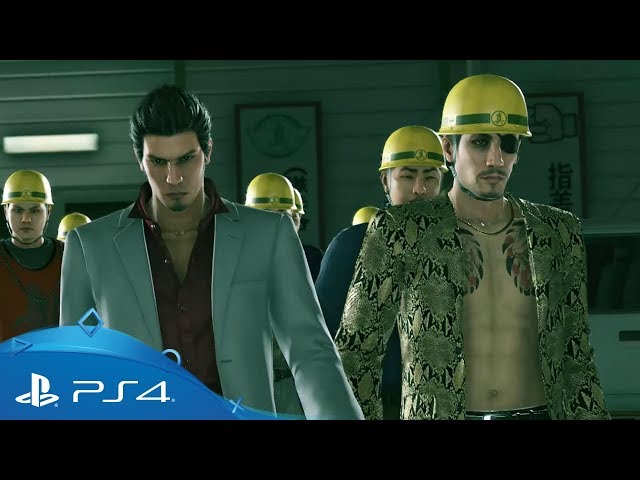 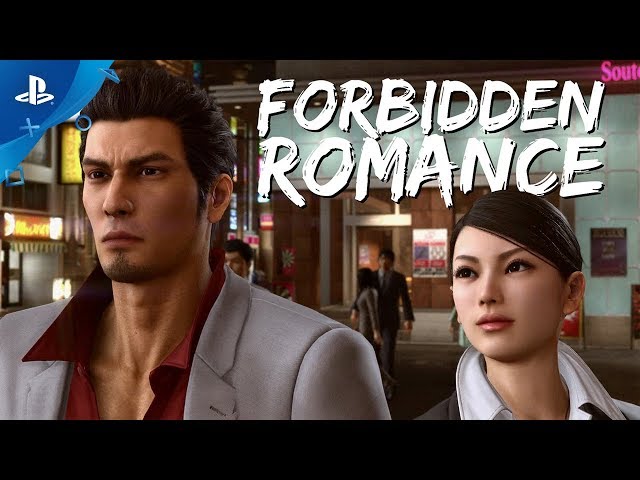 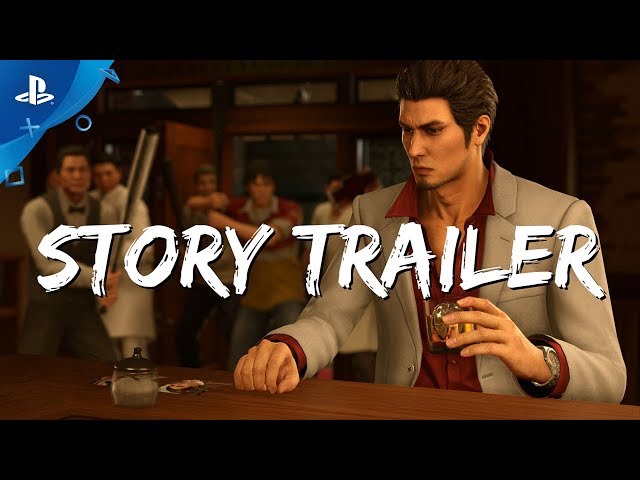 Yakuza Kiwami 2 is a remake of Yakuza 2, and is an action-adventure game set in an open world environment and played from a third-person perspective. Similar to the previous remake title, Yakuza Kiwami, Kiwami 2 follows the same plot structure of Yakuza 2 while adding new gameplay features and enhancements from later titles, as well as new story elements to resolve confusing plot points in the original release and tie the game more closely to other titles in the series. The player controls series protagonist Kazuma Kiryu as they explore the fictional Japanese districts of Kamurocho, Tokyo and Sotenbori, Osaka, based on the real life locations of Kabukicho and Dōtonbori, respectively. Combat is based on that previously seen in Yakuza 6, though with a variety of new moves and special cinematic 'Heat Moves'. A new story scenario, entitled "The Majima Saga" features recurring series anti-hero Goro Majima as a playable character. The Cabaret Club minigame from Yakuza 0 returns, as does the Clan Creator from Yakuza 6, bringing in New Japan Pro-Wrestling stars Keiji Mutoh, Masahiro Chono, Riki Choshu, Genichiro Tenryu, and Tatsumi Fujinami.
A year after leaving his former life in the Tojo Clan behind, ex-yakuza Kazuma Kiryu is called back into action when the clan's Fifth Chairman, Yukio Terada, is murdered by assassins from a rival organization, the Omi Alliance. Returning to Kamurocho, Kiryu must find a new chairman for the Tojo Clan and prevent an all-out war between the Tojo and the Omi, bringing him into conflict with Ryuji Goda, the legendary "Dragon Of Kansai" of the Omi Alliance.
A new scenario, entitled "The Majima Saga" exclusive to Kiwami 2 explains how Majima came to leave the Tojo Clan following the death of his patron, Futoshi Shimano, a year earlier and form a legitimate enterprise, "Majima Construction", between Yakuza and Yakuza 2. The scenario also features the return of Makoto Makimura, a major character of Majima's story in Yakuza 0.
«Majima Saga Plot»:
In February 2006, Tojo Clan's Fifth Chairman Yukio Terada announces a reformation plan for the clan, which requires a replacement for the clan captain position. Up in the run for the position were newcomer Akinobu Uematsu, Kei Ibuchi and Goro Majima, who were making the most profits among the clan. Having no interest in the position and only participating to ensure the other families can band together to keep the newcomers from seizing power, Majima returns to Kamurocho, where he finds himself ambushed by several assassins. After quickly dealing with them, Majima returns to his family office, where he finds his men beaten supposedly by the Uematsu Family. Majima heads to Uematsu's office, but finds Uematsu himself shot dead. After reporting the incident to Tojo Clan members, Majima is tipped by Kazama Family patriarch Osamu Kashiwagi to find the Florist of Sai, who can provide him information. Upon meeting with the Florist, he agrees to help Majima in exchange for the latter's agreement in running the Florist's old base in Purgatory. Majima learns that one of his subordinates, Ryota Kawamura, was last seen at the crime scene. He travels back to Sotenbori to track down Kawamura, and eventually learns that he's a regular gambler who frequents the massage parlor Hogushi Kaiken. While at the parlor, Majima receives service from a woman named Tateyama, who turns out to be Makoto Makimura, who Majima saved from the Tojo Clan 18 years prior. Majima, while attempting to hide his identity, learns that Makoto still kept her old watch as a memento of her savior.

Where to buy and download Yakuza Kiwami 2 video game?

More information on where to buy and download "Yakuza Kiwami 2" video game, also reviews of gameplay features and game requirements you can get on the following websites.