"The Last Guardian" is an action-adventure video game by Sony Interactive Entertainment, SIEA and SCEA, developed by SCE Japan Studio and GenDesign.

Here are "The Last Guardian" video game trailer, gameplay, features, release date and everything we know so far.

Is there a trailer for The Last Guardian? 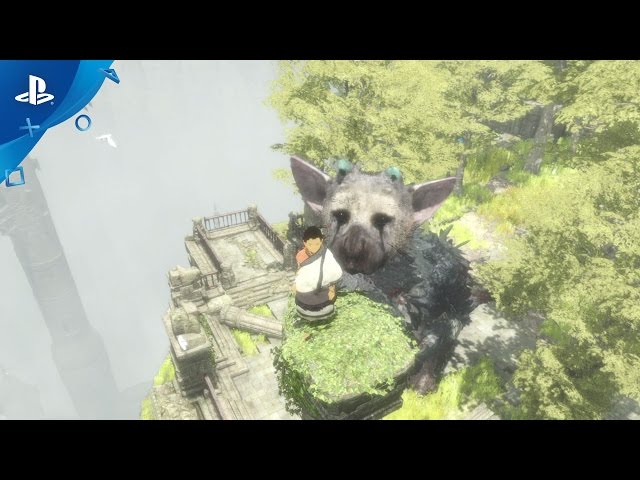 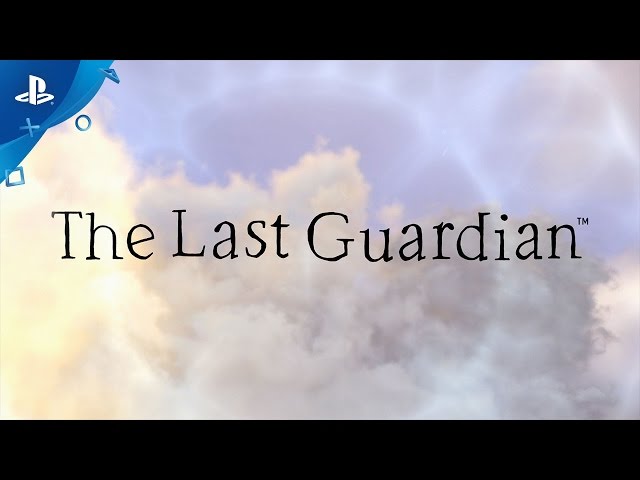 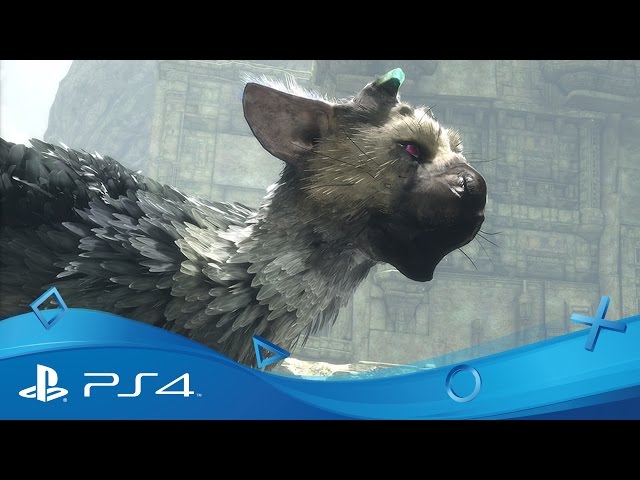 What are The Last Guardian gameplay features?

Here is a short review of "The Last Guardian" video game gameplay features.

Like its predecessors Ico (2001) and Shadow of the Colossus (2005), The Last Guardian is a third-person game that combines action-adventure and puzzle elements. The player controls an unnamed boy who must cooperate with a half-bird-half-mammal creature, Trico, to solve puzzles and explore areas. The name of the creature, Trico, can be taken to mean "prisoner", "baby bird", or a portmanteau of "bird" and "cat".
The boy can climb on structures, carry objects such as barrels, and operate mechanisms such as levers. Trico's size and agility allow it to reach areas that the boy cannot reach alone, and fight off guards who attempt to capture the boy. Conversely, certain obstacles, such as gates, or glass eyes that frighten Trico, prevent Trico from progressing, and must be removed by the boy. The boy must locate barrels to feed Trico when it is hungry, pet Trico to calm it after a battle, and remove spears thrown at Trico by enemies.
Though the player initially has little command over Trico, the boy learns to command Trico to leap onto ledges or head in a certain direction, among other actions. Although players are encouraged to train Trico to move in the right direction, new areas can be discovered by letting Trico wander independently. At various points, the boy wields a reflective mirror that summons lightning from Trico's tail, which can be used to break certain objects.
The player is returned to the last checkpoint if the boy is captured by guards, or if he falls from too great a height. Multiple playthroughs unlock additional costumes based on previous Ueda games.

When is The Last Guardian game release date?

"The Last Guardian" video game release date was scheduled to be on December 6, 2016 and on December 7, 2016 published by Sony Interactive Entertainment, SIEA and SCEA.

What are The Last Guardian game specifications?

The Last Guardian is a single-player video game.

The Last Guardian is available for the following platforms: PlayStation 4.

Where to buy and download The Last Guardian video game?

More information on where to buy and download "The Last Guardian" video game, also reviews of gameplay features and game requirements you can get on the following websites.

The Last Guardian on Wikipedia is available at: