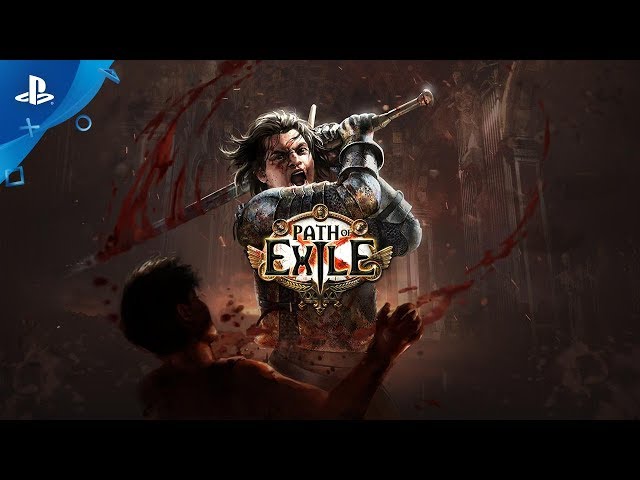 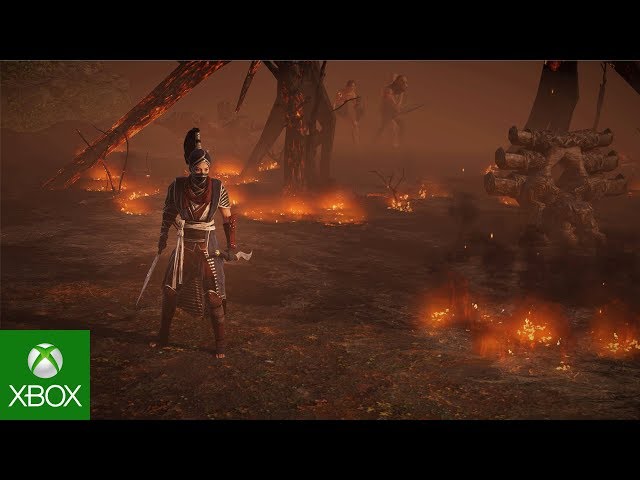 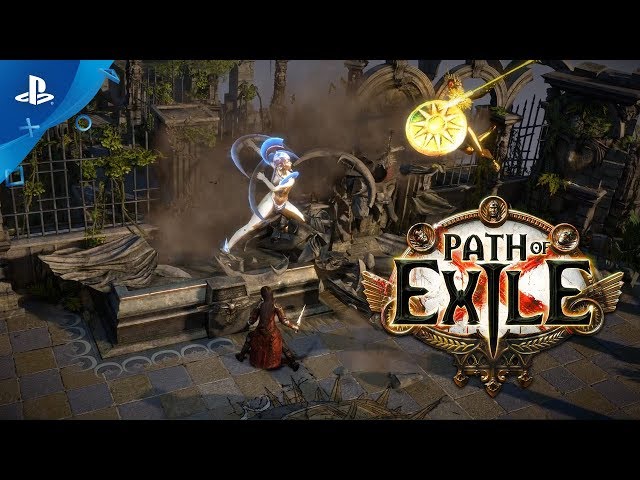 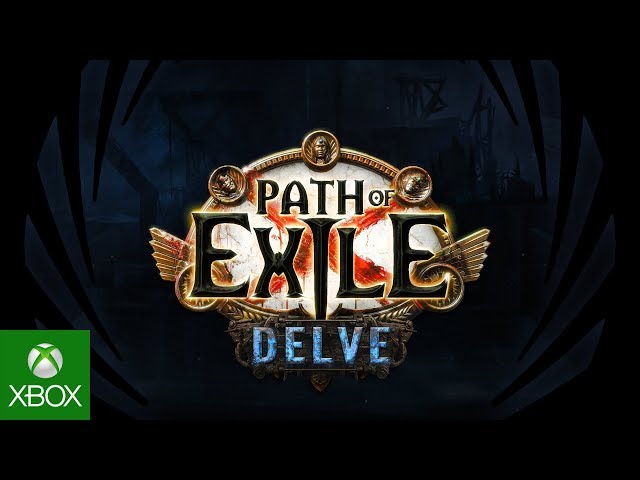 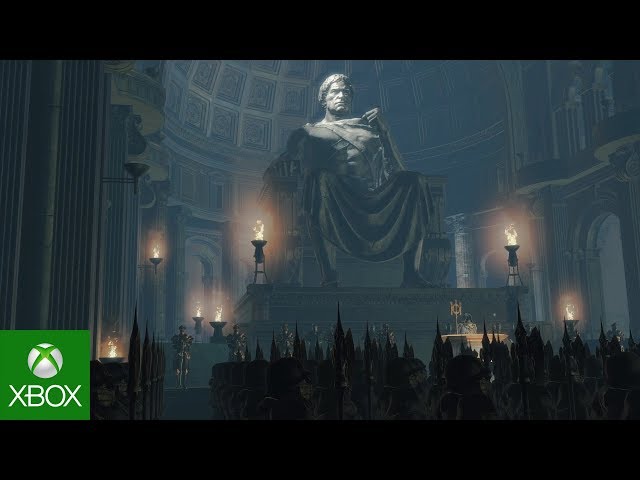 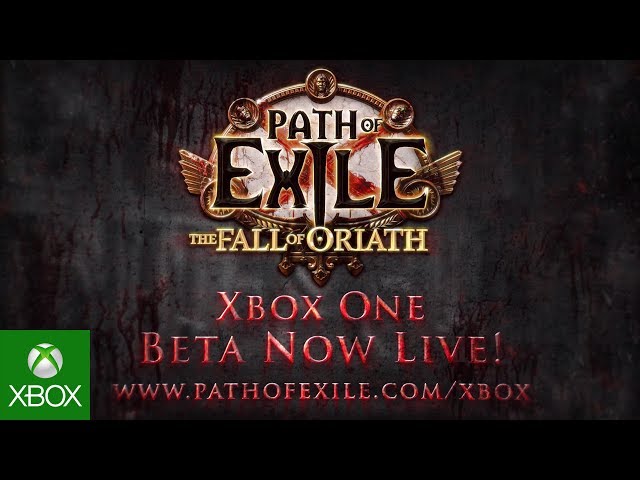 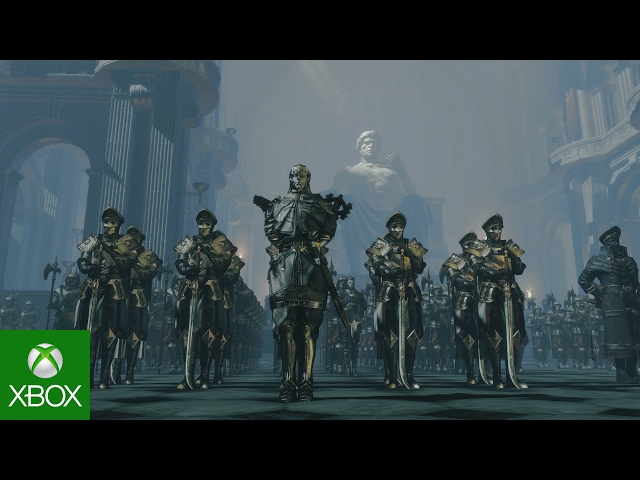 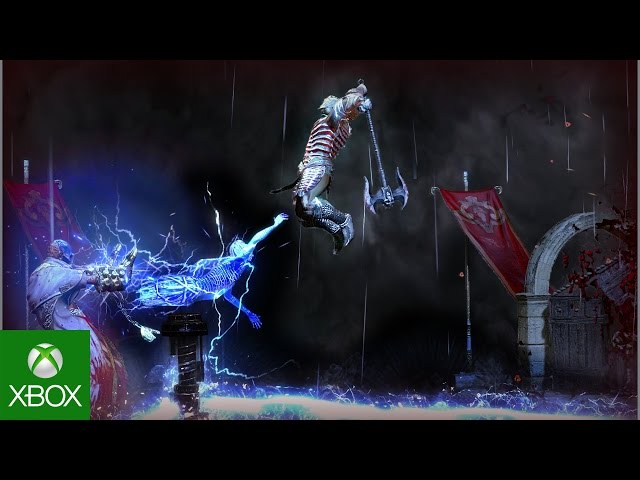 The player controls a single character from an overhead perspective and explores large outdoor areas and caves or dungeons, battling monsters and fulfilling quests from non-player characters (NPCs) to gain experience points and equipment. The game borrows heavily from the Diablo series, particularly Diablo II, which Path of Exile has been described as the spiritual successor of. All areas aside from the central encampments are procedurally generated for increased re-playability. While all players on a single server can freely mingle in encampments, gameplay outside of encampments is highly instanced, providing every player or party with an isolated map to freely explore.
Players can choose from seven available classes to play as (Duelist, Marauder, Ranger, Scion, Shadow, Templar and Witch). Each of these classes are aligned with one or two of the three core attributes: Strength, Dexterity, or Intelligence. The exception is the Scion, formerly a locked prestige class released in 2013, which is aligned with all three attributes. The different classes are not restricted from investing into skills not aligned with their core attributes, but will have easier access to skills that are aligned with their core attributes. Items are randomly generated from a wide variety of basic types and endowed with special properties and gem sockets. They come in different rarities with increasingly powerful properties. This makes a large part of gameplay dedicated to finding well-balanced and synergistic equipment. Skill gems can be placed in gem sockets of armor, weapons and some types of rings, giving them an active skill. As the character advances and levels up, the equipped skill gems also gain experience, allowing the skills themselves to level up and increase in potency.