Is there a trailer for STAR WARS Battlefront II? 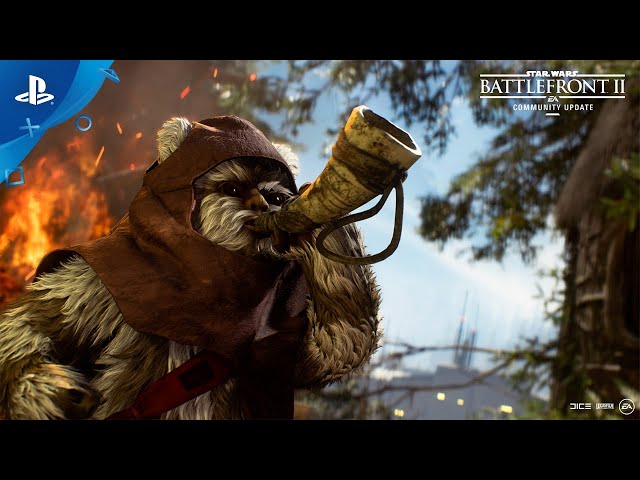 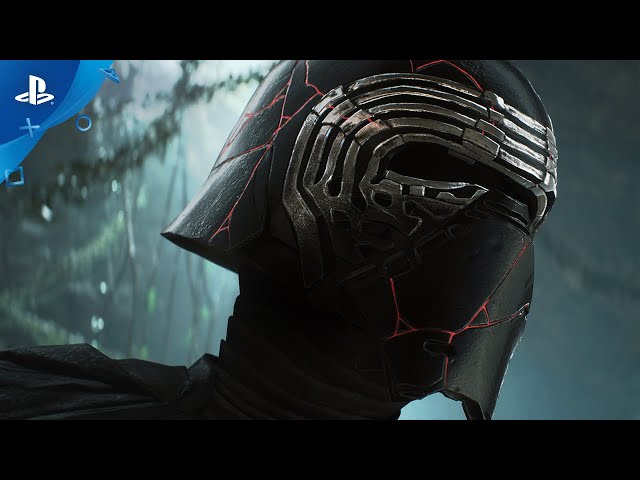 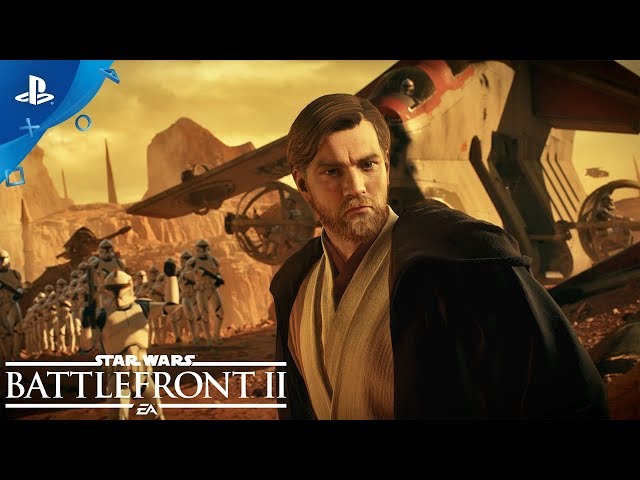 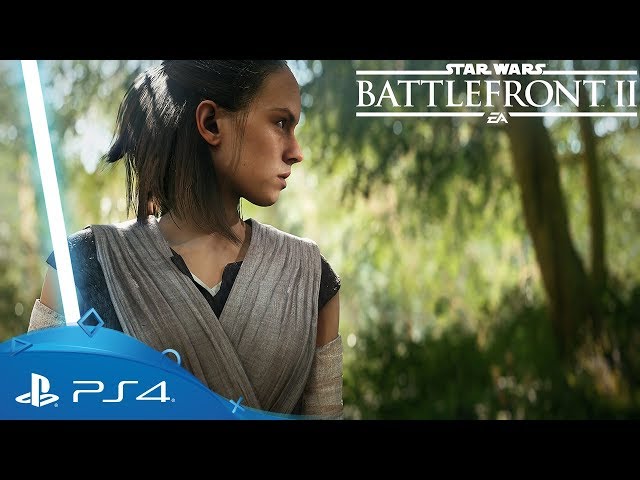 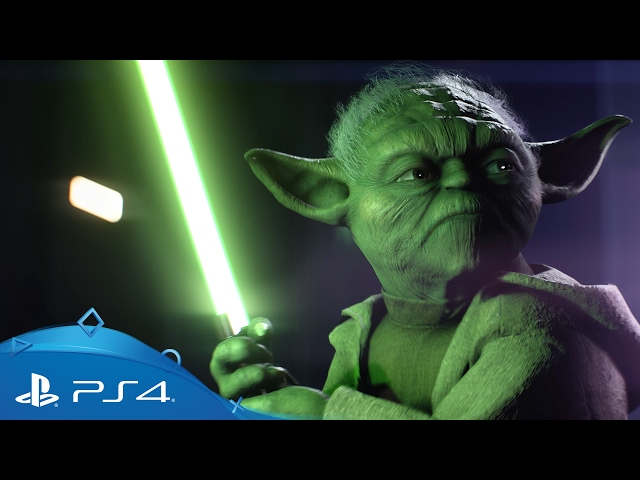 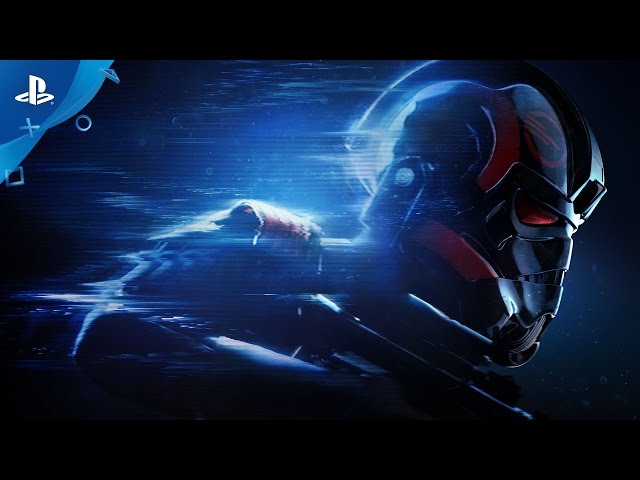 Star Wars Battlefront II is a third and first-person shooter, featuring both single-player and multiplayer game modes. Gameplay is split in two main categories: ground battles and space battles. Both occur across three eras: the Clone Wars, with battles taking place between the Galactic Republic and the Confederacy of Independent Systems; the Galactic Civil War, where battles between the Rebel Alliance and Galactic Empire take place; and the war between the Resistance and the First Order. Each faction has its own unique type of soldiers that players control, such as clone troopers for the Republic, battle droids for the CIS, and stormtroopers for the Empire and the First Order; however, they all control identically. Every faction also has specific starfighters, which, unlike soldiers, play differently from one another.
Battles take place across a variety of maps, and every era has its own exclusive maps. At launch, the game featured a total of 15 locations from the Star Wars universe, including Kamino, Kashyyyk, Naboo, Mos Eisley, Yavin IV, Hoth, Cloud City, Endor, the Death Star II, Jakku, Takodana, and Starkiller Base, as well as some space battles exclusive locations, namely Ryloth, Fondor, and the Unknown Regions. Since then, 8 more maps have been added: Crait, Jabba's Palace, Kessel, Geonosis, Felucia, Ajan Kloss, Scarif, and another space only location, D'Qar. Some of the ground locations are exclusive to certain game modes as well.
«Classes»:
Gameplay in Battlefront II is class-based. Every faction has four soldier classes - Assault, Heavy, Officer, and Sniper - and three starfighter classes - Fighter, Interceptor, and Bomber; although the Resistance and First Order factions do not include the Bomber class. The ground battles feature additional Reinforcement classes, which cost battle points to be played as, earned from defeating enemies and completing objectives. All factions have three soldier Reinforcements - the Enforcer, Aerial, and Infiltrator - and two vehicle Reinforcements - the Speeder and Armor; the Republic, CIS, Rebels, and Empire have a third vehicle Reinforcement class - the Artillery - which is featured only in specific maps for the Galactic Assault mode (e.g. the MTT for the Separatists, available only on Naboo and Kashyyyk).

"STAR WARS Battlefront II" video game release date was scheduled to be on November 16, 2017 and on November 17, 2017 published by Electronic Arts.

STAR WARS Battlefront II is available for the following platforms: Microsoft Windows, PlayStation 4 and Xbox One.

More information on where to buy and download "STAR WARS Battlefront II" video game, also reviews of gameplay features and game requirements you can get on the following websites.

STAR WARS Battlefront II on Wikipedia is available at: