Is there a trailer for Insurgency: Sandstorm? 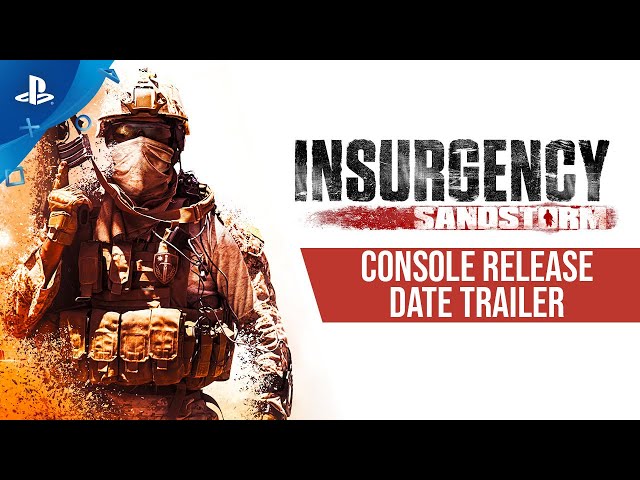 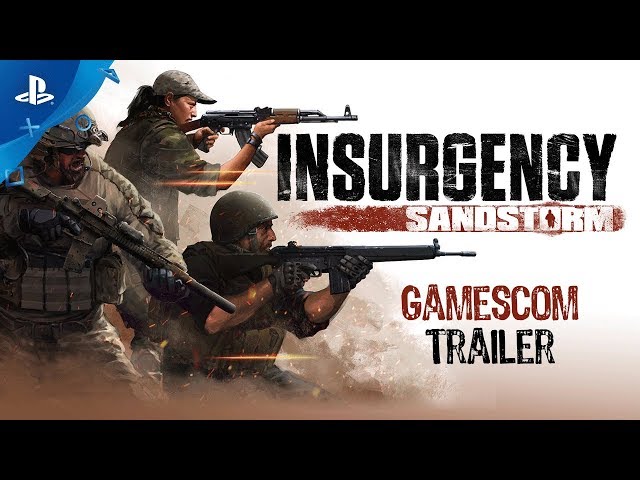 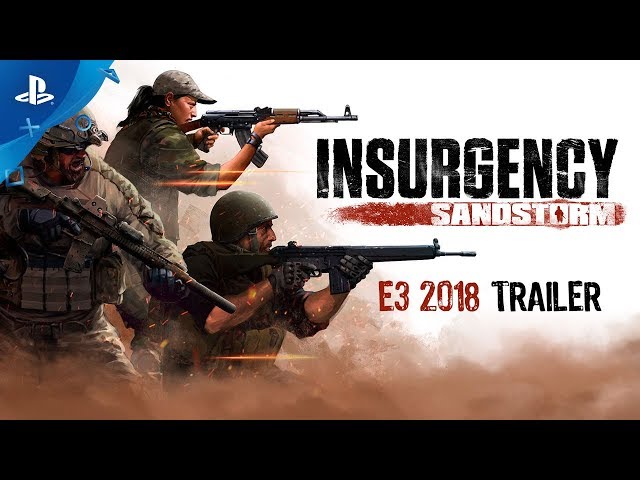 What are Insurgency: Sandstorm gameplay features?

Similar to Insurgency, Insurgency: Sandstorm features a minimal HUD, lacking a health bar, ammunition count, or minimap. The Insurgency series has "slow" and realistic gameplay, with moments of intensity. Weapons are accurate and extremely deadly, putting an emphasis on teamwork. Improvements from Insurgency include better visuals, addition of fire support, night vision, addition of a player progression system, character customization, cosmetic unlocks, as well as larger maps and driveable vehicles.
Lead designer Michael Tsarouhas aimed to "find a balance" between military simulator games, such as ArmA and Squad, and action games such as Call of Duty, to provide both action and realism.
At the beginning of a match, players can choose classes. Players have supply points to spend on weapons & modifications, impacting physical weight & speed. Players are separated into two teams: 'Security', based loosely on United States SOCOM and Kurdish YPG, including female fighters, and 'Insurgents', based loosely on ISIL, though both factions are fictionalized.
«Game modes»:
There are a total of six online game modes and two co-op game mode.
«Online Game Modes»:
* Push: The attacking team must capture three or four territorial objectives in sequential order. For every objective captured, more reinforcements are made available and more time is given to capture the next objective. The defenders must protect the objectives from the attackers. If the attackers are able to capture all three or four objectives, they must find and destroy the cache. At this point, the defenders only have one life to fend off the attackers. The game ends when either team runs out of reinforcements and players or time. * Firefight: Both teams must battle each other to capture all three territorial objectives. Each player only has one life and can only respawn after their team has captured an objective. A team wins when either the entire other team is eliminated, or all three objectives are captured. * Frontline: Described as a "two-way push mode", the teams have to capture objectives one by one and then destroy the enemy cache. Each team has to capture the enemy objective, while also defending their own. Every time an objective is captured, the capturing team will gain reinforcements waves and will respawn their team. This game mode was added in the 1.4 update. * Domination: Similarly to Firefight, there are three objectives which can be captured at all times. However, teams receive victory points for each objective held, and the team which reaches the point threshold wins. On death the players respawn immediately on a random location on the map. This game mode was added in the 1.5 update. *Competitive: Firefight in a 5v5 ranked queue, with higher equipment costs and different class structure. *Limited time playlist - Added in update 1.4 and intended as an iteration of the Arcade Mode. This playlist features a different game mode every week. The game mode is usually an already existing one, however modifications are added such as "bolt-action rifles only" or "drop a live grenade on death".

"Insurgency: Sandstorm" video game release date was scheduled to be on September 18, 2018, on December 12, 2018 and in 2021 published by Focus Home Interactive.

What are Insurgency: Sandstorm game specifications?

Where to buy and download Insurgency: Sandstorm video game?

More information on where to buy and download "Insurgency: Sandstorm" video game, also reviews of gameplay features and game requirements you can get on the following websites.

Insurgency: Sandstorm on Wikipedia is available at: