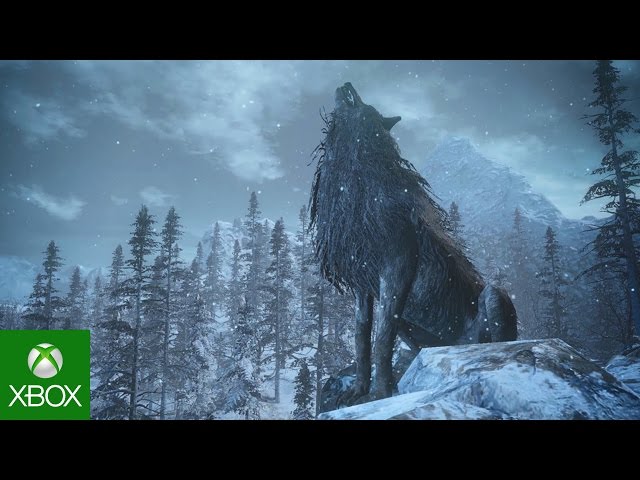 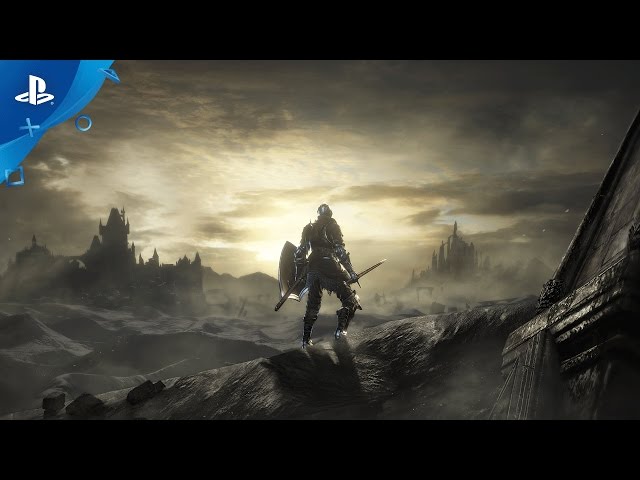 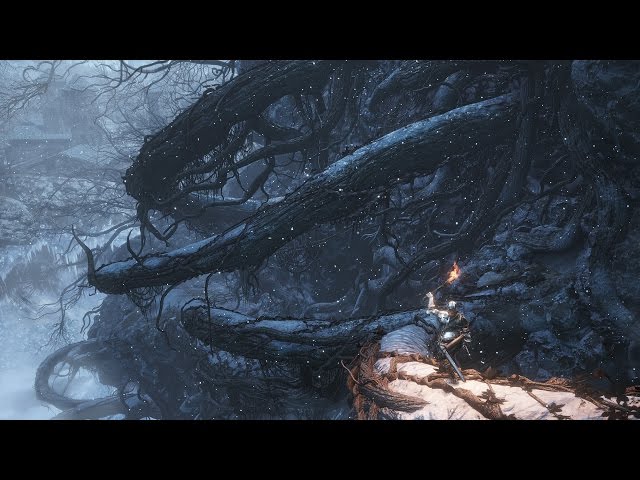 What is Dark Souls III about?

Dark Souls III is an action role-playing game played in a third-person perspective, similar to previous games in the series. According to lead director and series creator Hidetaka Miyazaki, the game's gameplay design followed "closely from Dark Souls II". Players are equipped with a variety of weapons to fight against enemies, such as bows, throwable projectiles, and swords. Shields can act as secondary weapons but they are mainly used to deflect enemies' attacks and protect the player from suffering damage. Each weapon has two basic types of attack, one being a standard attack, and the other being slightly more powerful that can be charged up, similar to FromSoftware's previous game, Bloodborne. In addition, attacks can be evaded through dodge-rolling. Bonfires, which serve as checkpoints, return from previous installments. Ashes, according to Miyazaki, play an important role in the game.
Magic is featured in the game, with a returning magic system from Demon's Souls, now known as "focus points" (FP). When performing spells, the player's focus points are consumed. There are two separate types of Estus Flasks in the game, which can be allotted to fit a players' particular play style. One of them refills hit points like previous games in the series, while another refills focus points, a feature new to the game. Combat and movements were made faster and more fluid than Dark Souls II; as several player movements are performed more rapidly, allowing more damage to be done in a shorter period of time.

When is Dark Souls III released?

The game is made with Havok engine.

The game Dark Souls III is rated with M rating and PEGI 16 rating.

Other sites about Dark Souls III

More information about Dark Souls III you can get at: