Here are "Moss" video game trailer, gameplay, features, release date and everything we know so far.

Is there a trailer for Moss? 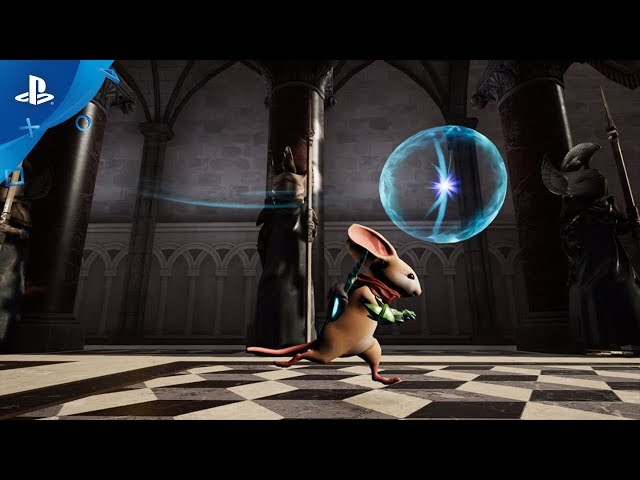 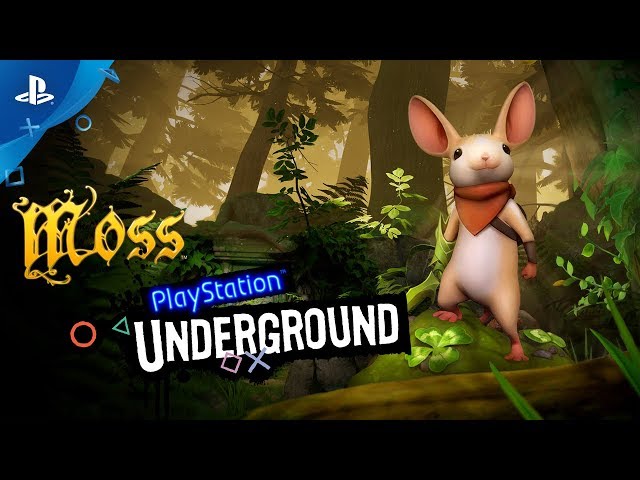 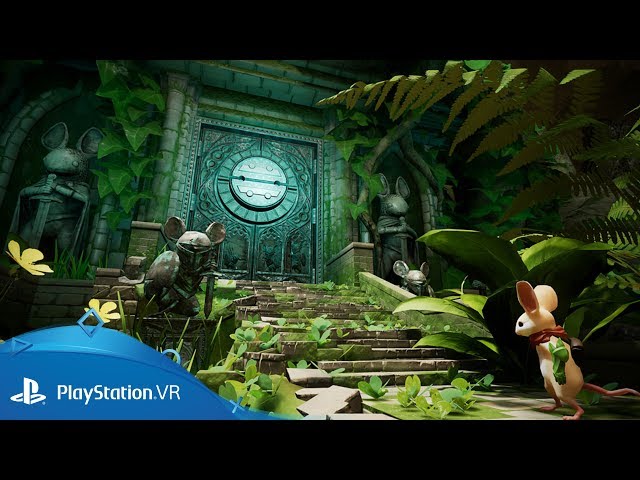 What are Moss gameplay features?

Moss is an adventure game viewed from the first-person perspective using the VR (HTC Vive, Oculus Rift, Oculus Quest, PSVR) headset. The player is shown in the game as a masked face and orb. Unlike most games, Quill is aware of the player. The player controls Quill, navigating environments and battling enemies. The player also can manipulate the environment to navigate obstacles and solve puzzles. Quill communicates with the player through the use of American Sign Language (ASL) for puzzle hints and emotional responses.
The player can change positions to have different perspectives of the world, leaning to see around buildings or standing up and getting an aerial view. There are collectible scrolls that only can be found by changing positions and exploring parts of the world that normally cannot be seen.
On May 21, 2019, a free DLC with additional environments, challenges, storytelling, new puzzles, combat, and weaponry was released.
While in a library, the reader finds an old book. As he or she flips through pages, the reader is transported to a fantasy land contained within the book. The reader meets Quill, a young mouse, and begins an adventure. The kingdom where Quill lives has been overthrown by Sarffog, a fire-breathing snake. After Quill's uncle is captured, the reader guides Quill on an adventure to defeat Sarffog and save her uncle.

When is Moss game release date?

"Moss" video game release date was scheduled to be on February 27, 2018 published by Polyarc, Inc. and Sony Interactive Entertainment.

What are Moss game specifications?

Moss is a single-player video game.

Moss is available for the following platforms: PlayStation 4, Microsoft Windows and Oculus Quest.

More information on where to buy and download "Moss" video game, also reviews of gameplay features and game requirements you can get on the following websites.

Moss on Wikipedia is available at: