"Watch Dogs 2" is a 2016 action-adventure video game by Ubisoft, developed by Ubisoft Montreal.

Is there a trailer for Watch Dogs 2? 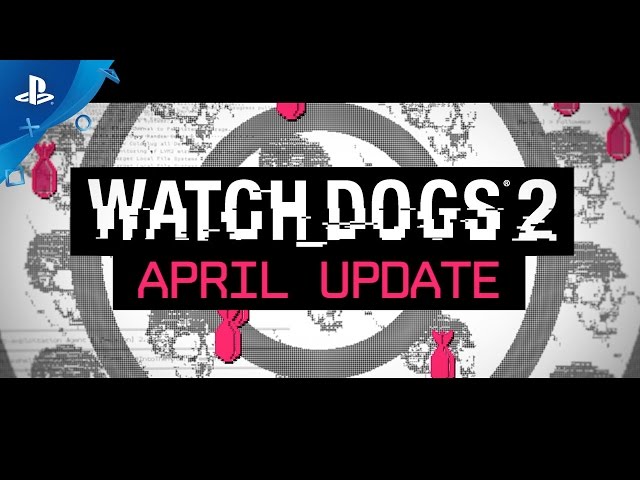 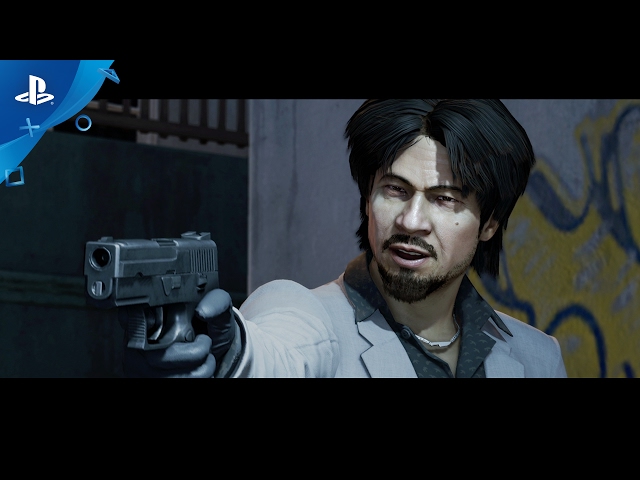 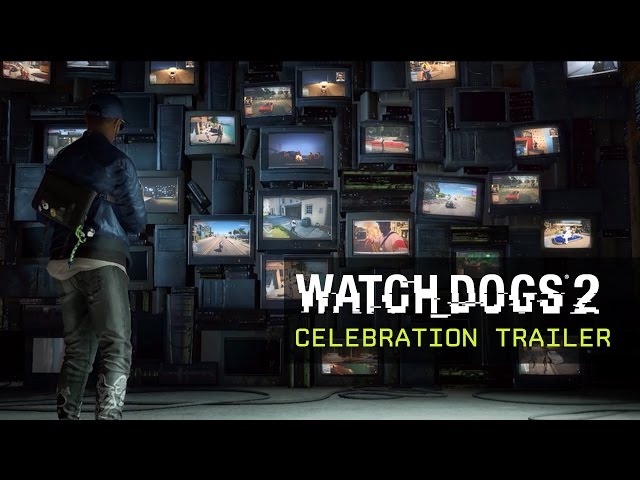 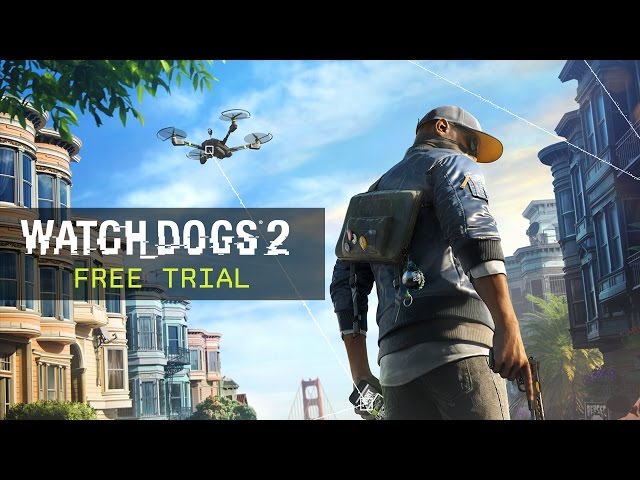 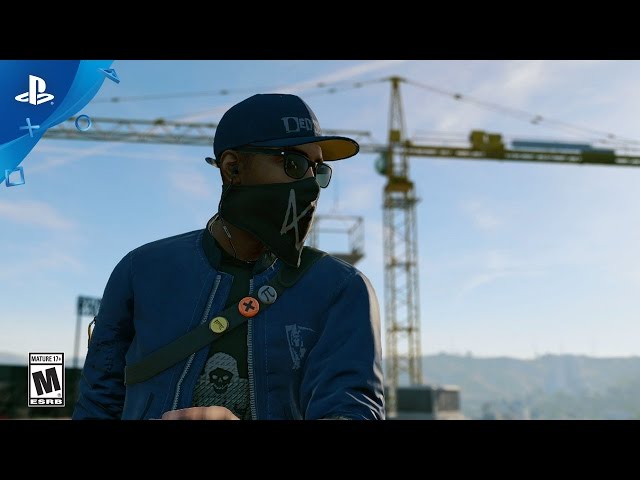 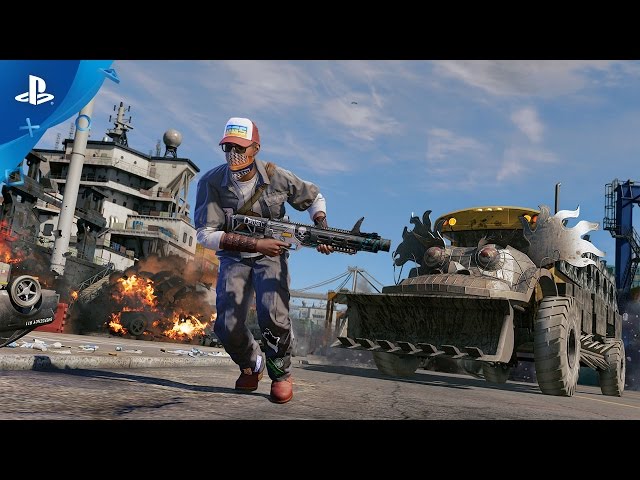 What are Watch Dogs 2 gameplay features?

Similar to its predecessor, Watch Dogs 2 is an action-adventure game with stealth elements and played from a third-person perspective as Marcus Holloway, a young hacker. The game features an open world set in a fictionalized version of the San Francisco Bay Area, an area more than twice as large as the Chicagoland setting from Watch Dogs. It consists of four different areas: San Francisco, Oakland, Marin, and Silicon Valley. Players can navigate the game's world on-foot or by the various vehicles featured in the game, such as cars, trucks, buses, cable cars, motorcycles, quad bikes, and boats. The driving mechanic was overhauled and designed to be more accessible. The player can shoot their weapons while driving. Marcus also has improved acrobatic skills, and the ability to parkour around the city. The player can use different methods to approach the game's missions, choosing between the aggressive approach, in which they defeat enemies with guns which are made with a 3D printer; explosives, like mines; or Marcus' own melee weapon, a billiard ball attached to a bungee cord. Alternatively, the player can use the stealth approach, in which they can evade enemies or paralyze them temporarily with Marcus' taser. Watch Dogs 2, like its predecessor, places a particular emphasis on using environmental apparatus and the terrain to Marcus' advantage. For example, a player may hack an A/C unit to produce an electric shock when an enemy nears it. Marcus may also employ his own modular taser devices and explosives to use tactically against enemies. When law enforcement witnesses the player committing a crime, or is alerted by a non-player character (NPC), police officers will attempt to arrest the player. The game upgrades system is a returning feature, with items being divided into three categories: Ghost, Aggressor, and Trickster. Upgrades can be customized according to playstyles.

What are Watch Dogs 2 game specifications?

Watch Dogs 2 is a single-player and multiplayer video game.

Watch Dogs 2 is available for the following platforms: PlayStation 4, Xbox One, Microsoft Windows and Stadia.

Where to buy and download Watch Dogs 2 video game?

More information on where to buy and download "Watch Dogs 2" video game, also reviews of gameplay features and game requirements you can get on the following websites.

Watch Dogs 2 on Wikipedia is available at: