Is there a trailer for Lost Sphear? 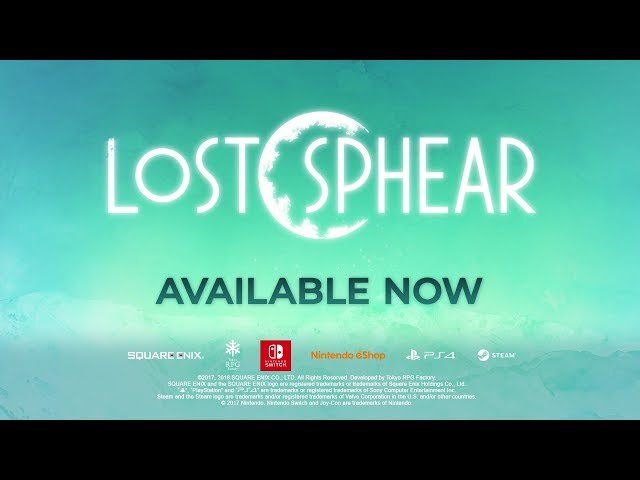 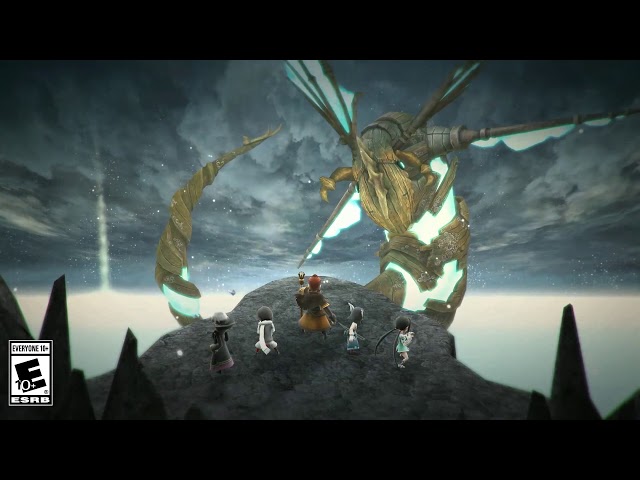 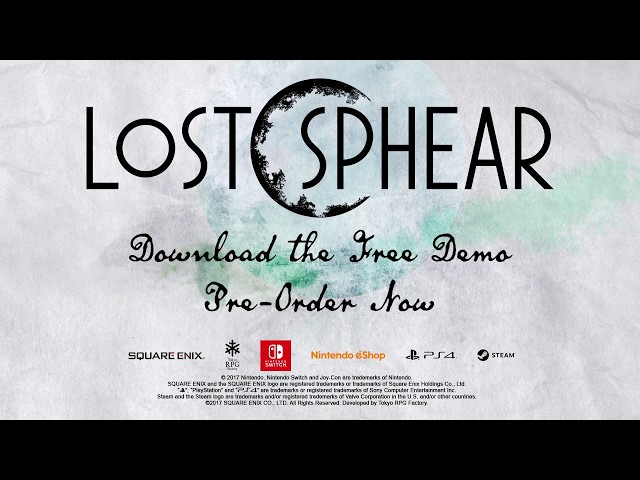 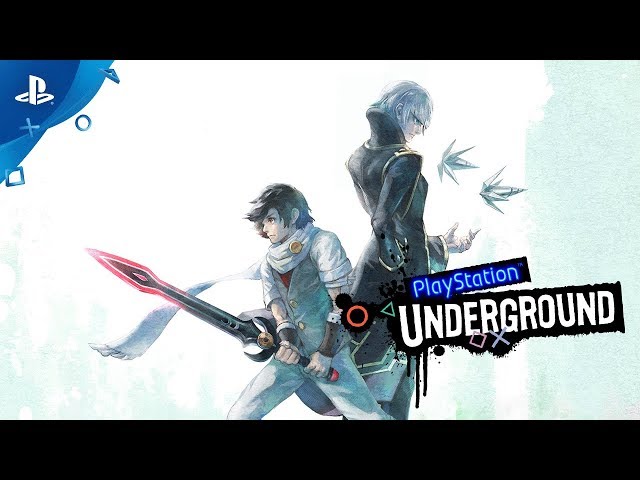 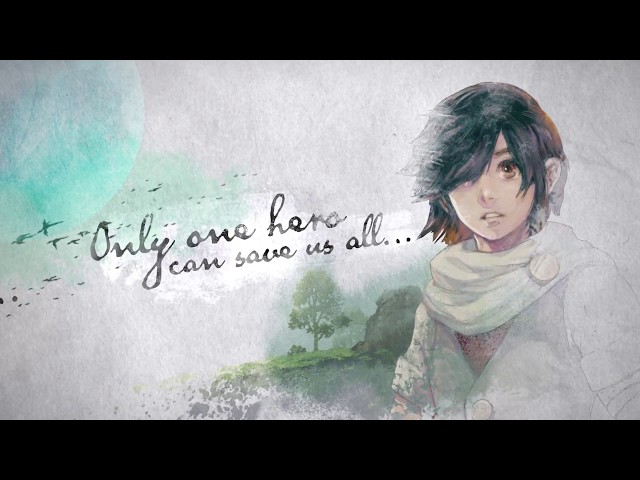 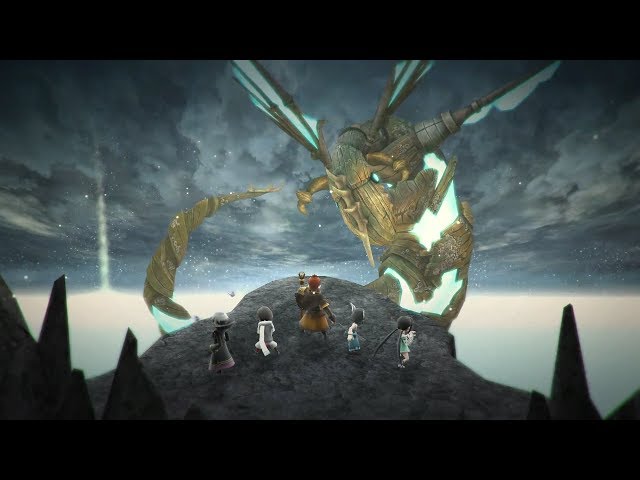 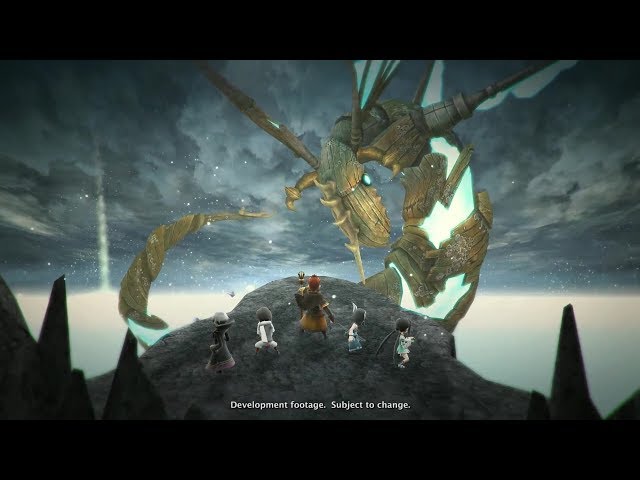 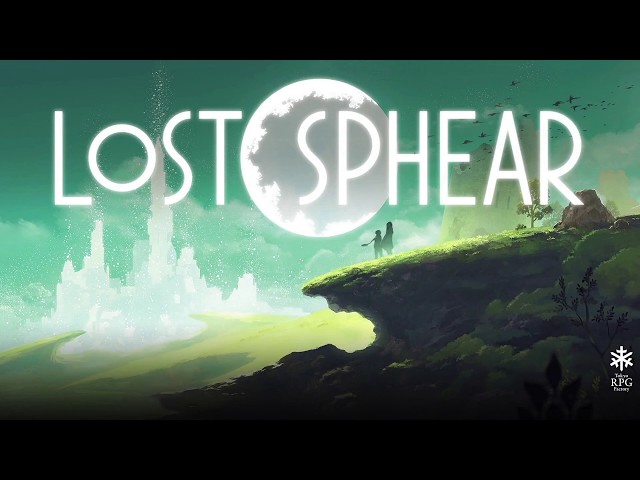 What are Lost Sphear gameplay features?

Lost Sphear plays as a spiritual successor to I Am Setsuna, which in itself was created to emulate the style of 1990's JRPGs. The game features a retooled variant of the Active Time Battle system found in I Am Setsuna, Chrono Trigger, and older Final Fantasy titles.
The game begins with an unnamed man watching in despair as his kingdom collapses. The story then shifts to a young man called Kanata, who performs errands at the village of Elgarthe with his friends, Lumina and Locke until one day they discover that the entire town has disappeared, engulfed by a white mist. Once seeking refuge with the others, Kanata has a dream with the same man from the beginning who claims that Kanata has the power to restore things lost to the mist using memories of them, and Kanata uses this power to restore the king's corporeal form. Once awakening, Kanata, Lumina and Locke encounter a man called Van, who joins the party. On a nearby ruin, Kanata gathers the memories of villagers who prayed on its altar and use them to restore Elgarthe. Witnessing his power, Commander Galdra from the Gigante Empire asks for Kanata's help to restore several other places and people who disappeared in the same fashion. After restoring some places, the party is tasked by the Empire to investigate some ruins, where Locke is critically injured.
Leaving Locke behind to be treated, the party continues their quest to restore the lost areas, coming across the man from Kanata's dream, who introduces himself as Oboro, the king of the long lost Plated People, who joins them. Upon learning from the Empire that the lost phenomena is related to the Twilighter people, the party assists the imperial forces in capturing the Twilighters including their war maiden, Shera. However, the incident makes Kanata doubtful of the Twilighters being the culprits and the party breaks into the prison where Shera and the others are being kept to help them escape, with Shera joining the party afterwards. After learning that the Empire is preparing a massive scale attack on the village of Salny to get rid of the monsters there, the party attempts to stop them, as the memories residing in the monsters are needed for Kanata to restore the lost. Kanata and the others fail to stop the conflict which leads to the destruction of Salny, but befriend Dianto, a sentient monster who joins them. Branded as traitors by the Empire, the party then sets for the Kingdom of Graccia by Van's suggestion, but on the way they are continuously chased by the imperial forces, including Galdra and a cyborg developed by the Empire called Gears.

What are Lost Sphear game specifications?

Lost Sphear is a single-player and multiplayer video game.

Where to buy and download Lost Sphear video game?

More information on where to buy and download "Lost Sphear" video game, also reviews of gameplay features and game requirements you can get on the following websites.

Lost Sphear on Wikipedia is available at: