"The Evil Within 2" Game

Here are "The Evil Within 2" video game trailer, gameplay, features, release date and everything we know so far.

Is there a trailer for The Evil Within 2?

PlayStation on Wednesday, February 14, 2018 released the trailer for "The Evil Within 2" you can watch here:
Evil Within 2 - First Person Mode Trailer | PS4. 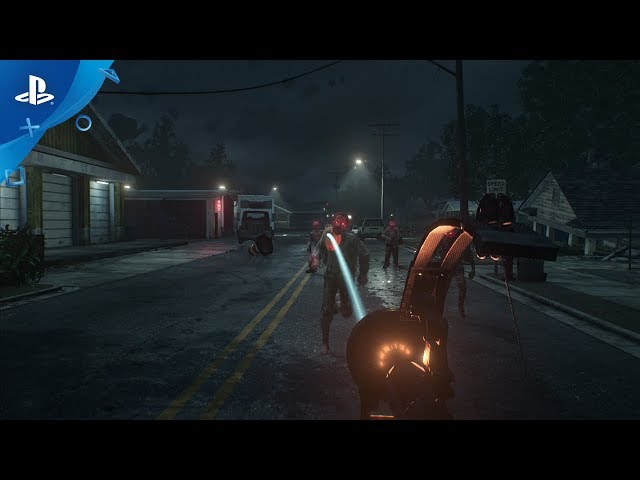 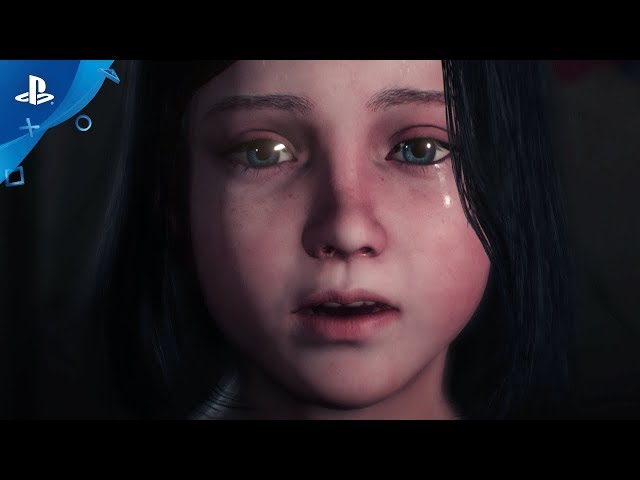 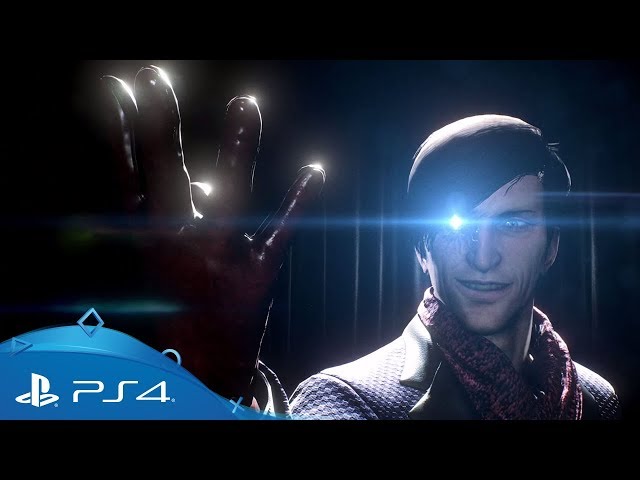 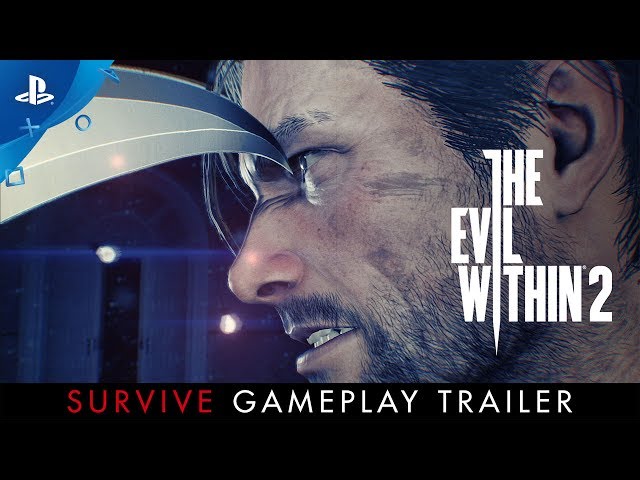 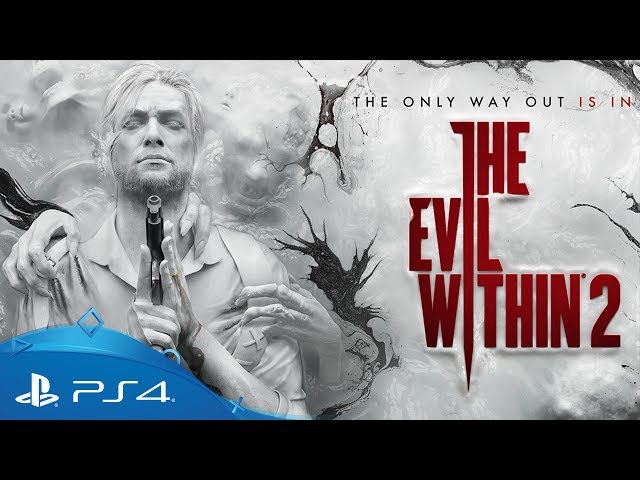 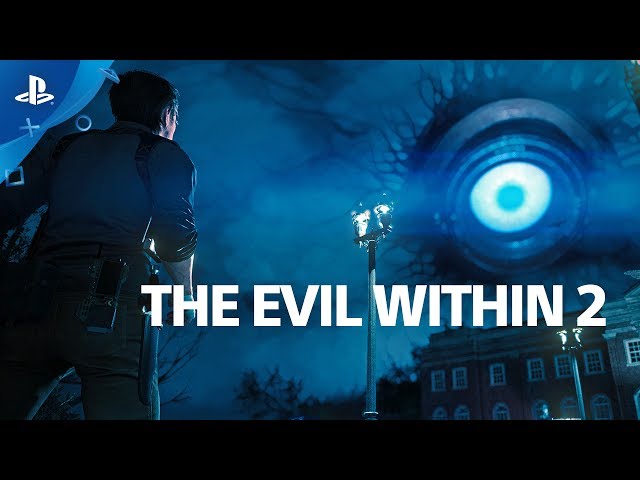 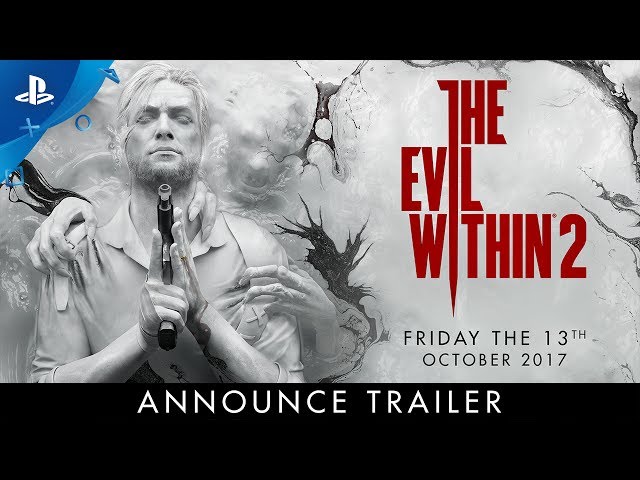 What are The Evil Within 2 gameplay features?

Here is a short review of "The Evil Within 2" video game gameplay features.

Similar to its predecessor, the game is a survival horror game. Played from a third-person perspective, the player assumes control of detective Sebastian Castellanos, who must descend into the world of Union to rescue his daughter, Lily. There are three difficulty modes, namely Casual, which producer Shinji Mikami recommends, Survival, and Nightmare, the latter setting being recommended for players who enjoyed the difficulty curve in the previous game. In The Evil Within 2, maps are larger and there are multiple ways for players to advance in a level. The player is also given an item known as "The Communicator", which helps to highlight the objectives, resources, and enemies featured in the game's world. It also reveals Resonance points, which provides hints regarding what had happened in the world of Union. Players can explore the map area freely to complete side objectives and scout for resources, which are scarce. Players can engage in direct confrontation with enemies using weapons like guns, or use stealth to prevent themselves from being noticed or sneak behind enemies to kill them silently.
The game features a crafting system, in which players can gather resources to craft new items such as ammo. Players can craft items at any time in the game, but doing so in a workbench requires fewer crafting materials. A customization system is also present. The Green Gel, introduced in the first game, can be used to customize Sebastian's abilities, which are divided into five different trees: health, stealth, combat, recovery and athleticism. Weapons can be customized using the weapon parts players collected through exploring Union.

When is The Evil Within 2 game release date?

What are The Evil Within 2 game specifications?

The Evil Within 2 is a single-player video game.

The Evil Within 2 is available for the following platforms: PlayStation 4, Windows and Xbox One.

Where to buy and download The Evil Within 2 video game?

More information on where to buy and download "The Evil Within 2" video game, also reviews of gameplay features and game requirements you can get on the following websites.

The Evil Within 2 on Wikipedia is available at: