"Destiny: Rise of Iron" is a major video game by Activision and Bungie, developed by Bungie.

Here are "Destiny: Rise of Iron" video game trailer, gameplay, features, release date and everything we know so far.

Is there a trailer for Destiny: Rise of Iron? 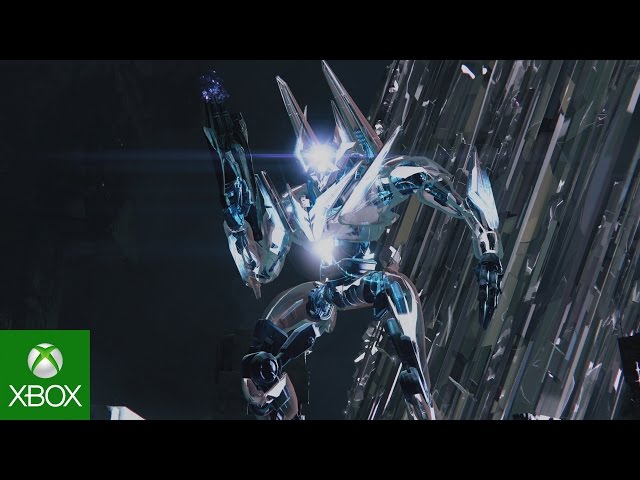 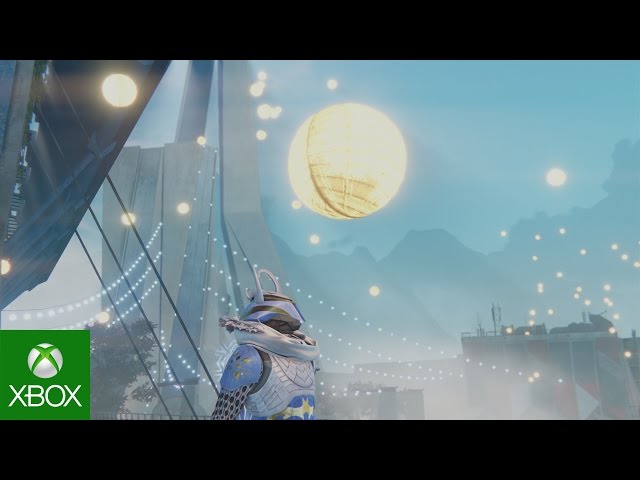 What are Destiny: Rise of Iron gameplay features?

PvE features a new zone on Earth called the Plaguelands, marking the first time that there are two playable Patrol zones on one planet. There are two Patrol nodes on Earth, one for the original Cosmodrome and one for the Plaguelands. Areas of the original Cosmodrome Patrol zone have been updated to reflect the theme of the expansion, such as weather changes, and players being able to see where the Fallen have breached the Wall (the original versions of these areas are still accessible). There is also a new social space (the Iron Temple on Felwinter Peak), a new strike, and a new raid called "Wrath of the Machine"; the normal raid unlocked on September 23, the heroic version unlocked on October 18. Two previous strikes have been updated and feature SIVA. A new limited-use flaming battle axe, called the Iron Battle Axe, is featured in certain missions and events. The Solar-based Scorch Cannon, introduced in House of Wolves returns, along with the addition of Arc and Void variants, the Shock Cannon and Null Cannon. The highest obtainable Light level was increased to 400 upon release of the hard raid. Similar to the Sparrow Racing League event in December 2015, the expansion features a "Rise of Iron Record Book" that allows players to track their progress through the expansion's content. A new public event called "Archon's Forge" was also added; it is similar to The Taken Kings Court of Oryx event and can be accessed in the Plaguelands.
Artifacts, which were introduced in The Taken King expansion, received an overhaul. Previously, artifacts had an additional stat feature, were class specific, and contributed to players' light level. Rise of Iron introduced eight new artifacts that can be shared across the three character classes, and each feature game-changing abilities related to an Iron Lord, for which each new artifact is named. Players can obtain these new artifacts from new character Tyra Karn; she has missions that are dedicated to the memory of the Iron Lords. Upon completing the task, players gain the Iron Lords' Legacy, which is used to acquire one of three available artifacts per week. Of the game-changing abilities, for example, one artifact eliminates the super, but gives two grenades, two melees, and an increase to all stats. The artifacts can be combined with exotic weapons and armor, as well as subclasses, to create new build options.

When is Destiny: Rise of Iron game release date?

"Destiny: Rise of Iron" video game release date was scheduled to be on September 20, 2016 published by Activision and Bungie.

What are Destiny: Rise of Iron game specifications?

Destiny: Rise of Iron is a multiplayer online video game.

Destiny: Rise of Iron is available for the following platforms: PlayStation 4 and Xbox One.

Where to buy and download Destiny: Rise of Iron video game?

More information on where to buy and download "Destiny: Rise of Iron" video game, also reviews of gameplay features and game requirements you can get on the following websites.

Destiny: Rise of Iron on Wikipedia is available at: