Here are "Tales of Berseria" video game trailer, gameplay, features, release date and everything we know so far.

Is there a trailer for Tales of Berseria?

BANDAI NAMCO Entertainment Europe on Friday, January 27, 2017 released the trailer for "Tales of Berseria" you can watch here:
Tales of Berseria - PC/PS4 - It's time to choose (Launch Trailer) (English). 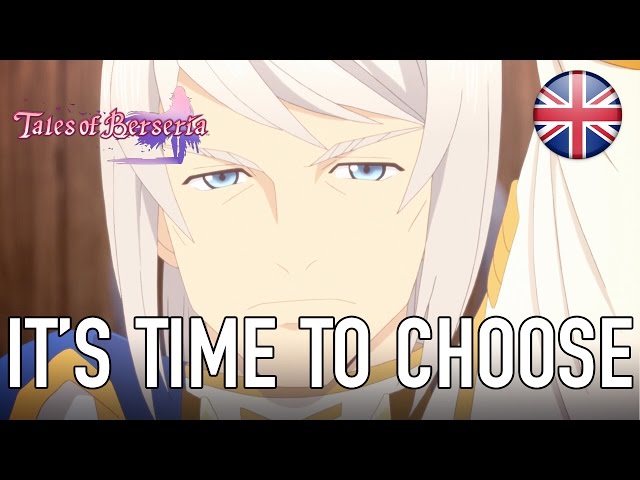 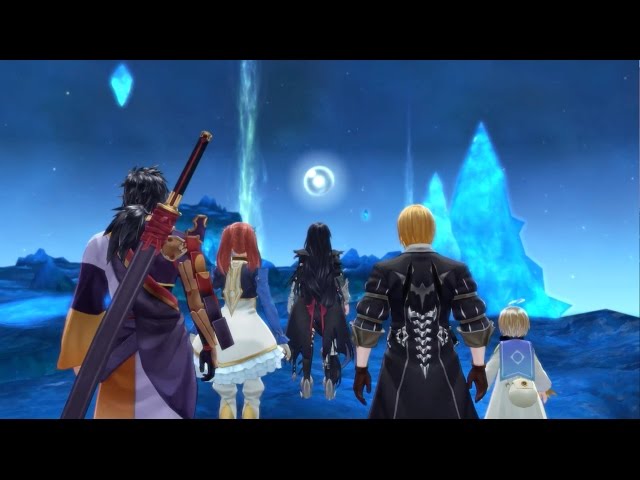 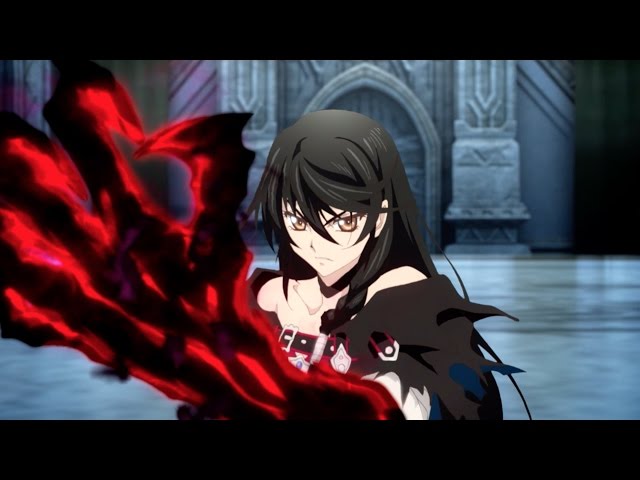 What are Tales of Berseria gameplay features?

Here is a short review of "Tales of Berseria" video game gameplay features.

Tales of Berseria is a role-playing video game, where players navigate the game's world through the game's characters from a third-person perspective. As with previous Tales games, characters can interact through Skits, animated clips that play outside cutscenes and battle: characters are represented by head-and-shoulder portraits, and conversations can range from serious to comedic. New to the series' Skit systems is a cut-in effect, where at certain moments within skits characters in various poses will appear in response to the dialogue.
As with previous Tales titles, the game uses a variation of the Linear Motion Battle System (LMBS). Berserias version is dubbed the "Liberation-LMBS": when in the battle zone, players can freely move around the arena and rotate the camera at will. Characters fight using physical and magical attacks, along with performing skills known as Artes that have various effects on enemies such as stunning them or causing status ailments. Artes can be directly mapped to different control buttons. Abilities outside attacking include guarding against attacks, side-stepping around opponents, and escaping from battle.
A key element in battles is the Soul Gauge, which replaces the move-governing mechanics of earlier Tales games: each character has a separate gauge showing up to five Souls, which are used up when Artes are used. While characters can still attack with a depleted Soul Gauge, their attacks can be easily deflected by enemies, but the Soul Gauge automatically recharges with time. Souls are dropped by enemies in battle that can be "stolen" to refill the gauge, a mechanic that enemies can also use to steal Souls from the player. If enough of the Soul Gauge is full characters can activate unique states called the Break Soul, where they can exceed their combo limit and bring unique effects into battle: for instance, Velvet's Break Soul triggers her arm to become bestial and different elemental attacks are triggered depending on enemy type.

When is Tales of Berseria game release date?

What are Tales of Berseria game specifications?

Tales of Berseria is available for the following platforms: PlayStation 3, PlayStation 4 and Microsoft Windows.

Where to buy and download Tales of Berseria video game?

More information on where to buy and download "Tales of Berseria" video game, also reviews of gameplay features and game requirements you can get on the following websites.

Tales of Berseria on Wikipedia is available at: