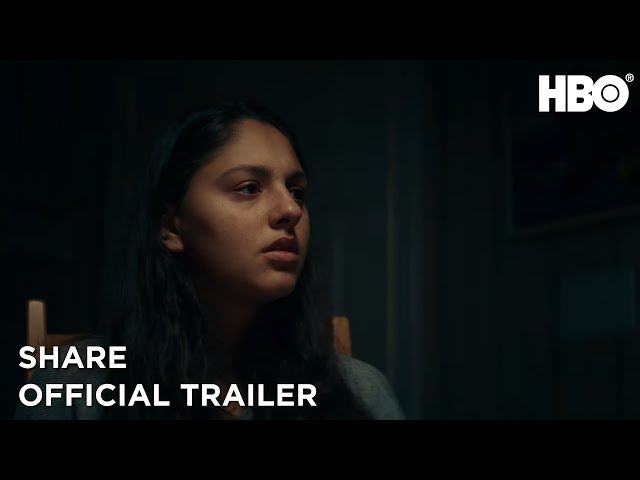 Here is a short review of "Share" movie plot summary.

Mandy (Rhianne Barreto), a 16-year old girl, receives text messages from her friends about a video that has gone viral. In the video, she is obviously unconscious. Her pants have been pulled down and she is surrounded by a group of chuckling boys. She remembers none of this. As she seeks to find out what happened, she is ostracized.

Here is the full cast and characters of "Share" movie. Actors and actresses are sorted mostly in credits order.

"Share" movie is rated "R", according to the MPAA film rating system.

What are critics and audiences saying about Share movie?

More information and reviews on "Share" movie you can get on the following websites.