Here are "Mary Magdalene" movie trailer, plot summary, full cast and characters, release date and everything we know so far.

Is there a trailer for Mary Magdalene movie? 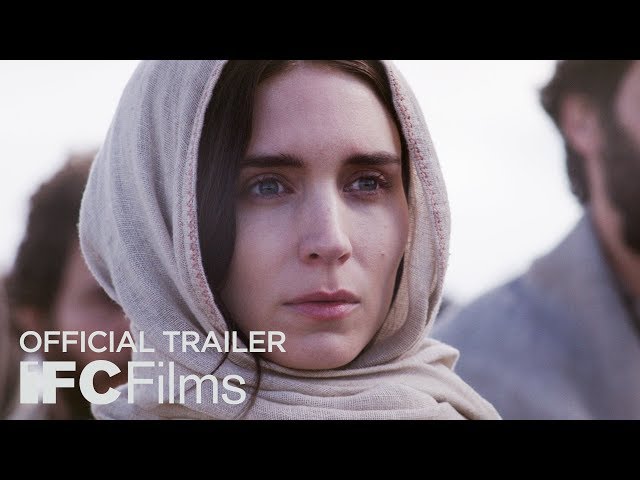 What is Mary Magdalene movie plot?

In the year AD 30 when Judea was under the control of the Roman Empire, a woman named Mary (Rooney Mara) from the small town of Magdala begins to follow Jesus (Joaquin Phoenix) of Nazareth. Her family and father try to interfere with her departing from her home, but she sends them away. She accepts baptism from Jesus and accepts his charge for her and the other apostles to baptize in the name of the Father. She appears to be fully as one with the other apostles in asserting the authority of the spirit of Jesus working through her on behalf of the followers of Jesus.
This causes conflict with the other male disciples, including Saint Peter (Chiwetel Ejiofor). Mary follows Jesus all the way to the Crucifixion and Resurrection. In the end she is accepted by Peter as a faithful follower of Jesus. Peter accepts her report of the resurrection of Jesus and encourages the other apostles to also accept her message of the Resurrection and to proclaim it as part of the kerygma and good news proclaimed by Jesus as consistent with his ministry when he was alive. In the closing captions, Mary is first identified as having been called a common prostitute by the early church in the first millennium. In the third millennium, she has come to be accepted as one of the followers of Jesus who was among the twelve apostles and together with them.

Who plays who in the Mary Magdalene movie?

Here is the full cast and characters of "Mary Magdalene" movie. Actors and actresses are sorted mostly in credits order.

What are Mary Magdalene filming details?

The duration of the film is 120 minutes. The film grossed over $11.7 million.

"Mary Magdalene" movie is rated "R", according to the MPAA film rating system.

What are critics and audiences saying about Mary Magdalene movie?

"Mary Magdalene" movie got average rating from critics. IMDB rating is 5.9/10. Rotten Tomatoes rating is 45/100. But the audience kinda likes the film.

More information and reviews on "Mary Magdalene" movie you can get on the following websites.

Mary Magdalene on IMDB is available at:

Mary Magdalene on Wikipedia is available at: