Here are "I Used to Go Here" movie trailer, plot summary, full cast and characters, release date and everything we know so far.

Is there a trailer for I Used to Go Here movie? 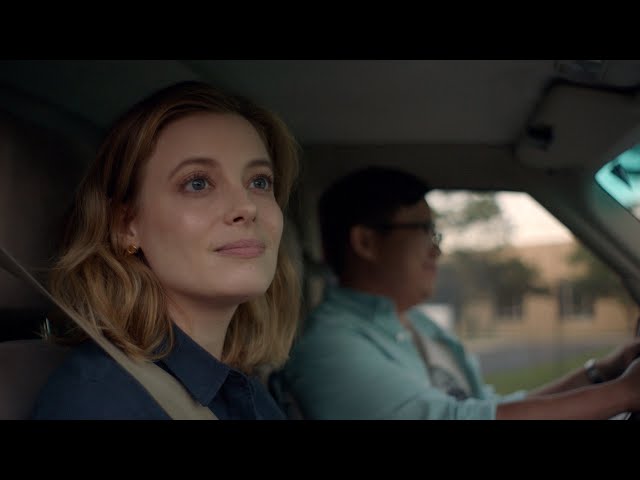 What is I Used to Go Here movie plot?

Here is a short review of "I Used to Go Here" movie plot summary.

Kate Conklin's marriage engagement collapses at the same time as the tour for her debut novel is cancelled due to poor sales. Shortly after Kate receives an offer to speak at her alma mater, fictitious Illinois University in Carbondale, Illinois (site of the real-life Southern Illinois University), by her former professor David Kirkpatrick (Jemaine Clement).
Returning to Carbondale, Kate is surprised to be situated at a bed and breakfast across from the former house she lived in while at university. She meets the current occupants, three boys named Hugo (Josh Wiggins), Tall Brandon (Brandon Daley) and Animal (Forrest Goodluck) who allow her to visit her former room.
After a successful reading of her novel Kate is offered a teaching position by Kirkpatrick and mulls the decision over during the rest of her time in Carbondale.
Walking home late one night and finding herself locked out of her B&B, Kate stumbles onto a party being held at her former house, which she had dubbed the "writer's retreat". While there, she receives a text message from her former fiancé asking to cut off contact. Animal and his girlfriend end up comforting Kate and allowing her to stay over at their house.
The following day, while consulting with writing students in a coffee shop, Kate discusses April's work with her. April (Hannah Marks) is Hugo's girlfriend and a rising star in the English department. While trying to give April professional advice to make her writing more marketable she is surprised to have her suggestions shot down and to be informed that April intends to start her own press.

Who plays who in the I Used to Go Here movie?

Here is the full cast and characters of "I Used to Go Here" movie. Actors and actresses are sorted mostly in credits order.

When is I Used to Go Here movie release date?

"I Used to Go Here" movie release date was scheduled to be on August 7, 2020 (United States) distributing by Gravitas Ventures, Paradise Group and Signature Entertainment.

What are I Used to Go Here filming details?

What are critics and audiences saying about I Used to Go Here movie?

More information and reviews on "I Used to Go Here" movie you can get on the following websites.

I Used to Go Here on IMDB is available at:

I Used to Go Here on Wikipedia is available at: