Here are "The Climb" movie trailer, plot summary, full cast and characters, release date, streaming services and everything we know so far. 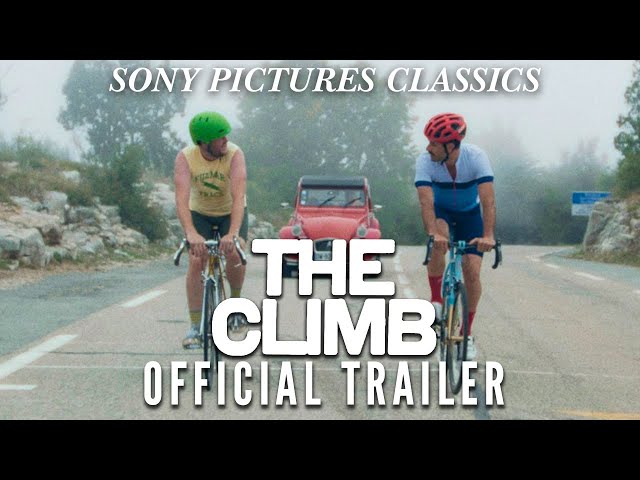 Who plays who in the The Climb movie cast?

"The Climb" movie release date was scheduled to be on May 17, 2019 (Cannes), on August 20, 2020 (Germany) and on November 13, 2020 (United States) distributing by Sony Pictures Classics, Memento Films, Mongrel Media, Prokino Filmverleih and EuroVideo.