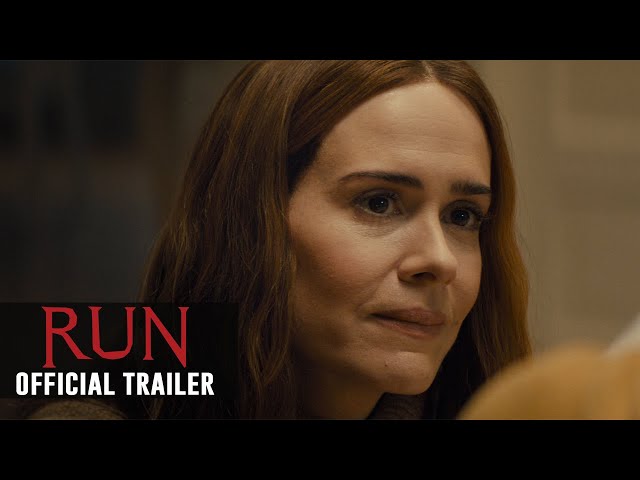 Diane Sherman gives birth prematurely to a daughter whom she later sees lying in an incubator, surrounded by hospital staff. The screen reads the definitions of arrhythmia, hemochromatosis, asthma, diabetes, and paralysis.
Seventeen years later in Pasco, Washington, her now-teenage and wheelchair using daughter Chloe awaits university acceptance letters but Diane repeatedly stops her from seeing the mail. Chloe finds green capsules prescribed to her mother. Chloe checks the bottle and finds a pharmacy label with her name covering Diane's. She tries to look up the name of the drug, Trigoxin, but their internet no longer works. She dials a stranger from her mom's bedroom, where the only landline in the house is, and asks him to look up the drug. The man tells her it's a heart medication and that all pictures of the medication show a small red pill.
Chloe asks her mother to take her to the movies. During the movie, while pretending to go to the bathroom, she rushes to the pharmacy across the street. The pharmacist refuses to tell her what the medication is at first but eventually reveals that it's a relaxant called Ridocaine, meant for dogs. When Chloe asks what would happen if a human took the medication, the pharmacist says that one's legs could go numb and Chloe begins to hyperventilate. Her mother finds and sedates her and takes her home.
Chloe wakes up in bed and finds her door locked and chained so she is unable to escape. When she notices her mother's car isn't there, she drags herself out of the window, eventually making her way to her mother's bedroom window. She begins to have an asthma attack and rushes for her inhaler. She tries to get on the ramp that allows her to go downstairs, but the wires have been cut. Chloe throws her wheelchair down the stairs and tumbles down after it.

Who plays who in the Run movie cast?

The duration of the film is 99 minutes. The film grossed over $3.4 million.