Here are "Every Day" movie trailer, plot summary, full cast and characters, release date and everything we know so far.

Is there a trailer for Every Day movie? 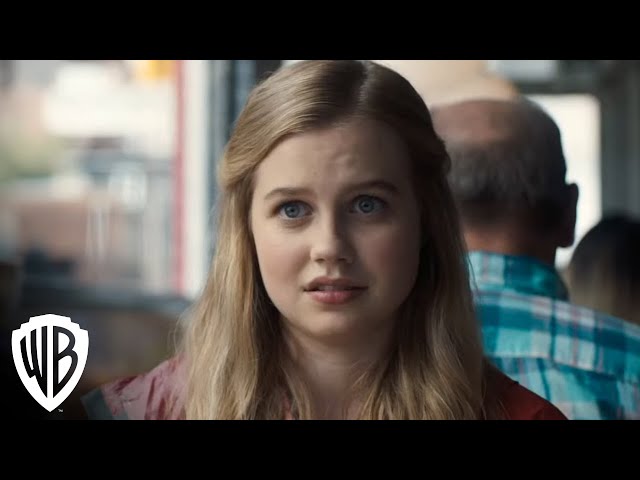 What is Every Day movie plot?

Here is a short review of "Every Day" movie plot summary.

"A" is a traveling spirit who experiences every day in the body of a different teenager. A wakes up in the body of Justin (Justice Smith), the neglectful boyfriend of Rhiannon (Angourie Rice). At school, Rhiannon approaches A as Justin, convincing A to skip school with her. As the day goes on, A falls in love with Rhiannon, as she confides her troubled home life following her father's mental breakdown, almost resulting in her family losing their home. Rhiannon feels a rekindled love for Justin, seemingly a more thoughtful and caring person. The next day, Rhiannon finds Justin has reverted to his old, careless self and does not remember the previous day. Meanwhile, A wakes up in the body of Amy (Jeni Ross) and masquerades as an exchange student to be close to Rhiannon.
Waking up as Nathan (Lucas Jade Zumann), A attends a party and finds Rhiannon. Dancing together, A and Rhiannon bond, and A tells Rhiannon she deserves better than Justin before Justin chases A off. A few days later, A texts Rhiannon to meet, and she does, assuming she is meeting Nathan. A arrives as Megan (Katie Douglas), explaining that A was Justin, Amy, and Nathan, and has fallen in love with her. Initially disdainful, Rhiannon agrees to meet with A the next day. Now in the body of James (Jacob Batalon), A reveals that A has shifted bodies every day since infancy and shares the private Instagram account with pictures taken in every body, through which Rhiannon can communicate with A. Meeting with Nathan, who believes he was possessed by the devil, Rhiannon realizes A is real. A, in the body of transgender teen Vic (Ian Alexander), convinces Rhiannon to give A a chance, suggesting that it is the soul that matters, not the body. After some thought, Rhiannon agrees to continue meeting A.

Who plays who in the Every Day movie?

Here is the full cast and characters of "Every Day" movie. Actors and actresses are sorted mostly in credits order.

When is Every Day movie release date?

What are Every Day filming details?

"Every Day" movie is rated "PG-13", according to the MPAA film rating system.

What are critics and audiences saying about Every Day movie?

"Every Day" movie got high rating from critics. IMDB rating is 6.4/10. Rotten Tomatoes rating is 63/100. Audiences polled by CinemaScore gave the film an average grade of "B+" on a scale ranging from A+ to F.

More information and reviews on "Every Day" movie you can get on the following websites.

Every Day on IMDB is available at:

Every Day on Wikipedia is available at: