Is there a trailer for Warning movie? 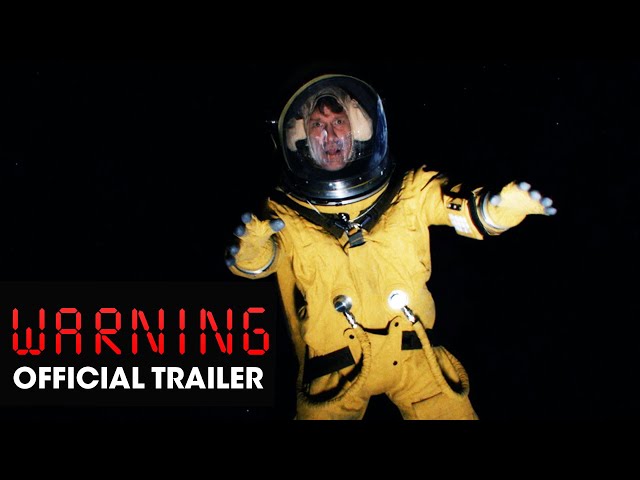 What is Warning movie plot?

Here is a short review of "Warning" movie plot summary.

Set in the not too distant future, this intense sci-fi thriller explores the repercussions that mankind faces when their omniscient technology becomes a substitute for human contact. But life begin to unravel when a global storm causes electronics to go haywire, leading to terrifying, deadly consequences.

Who plays who in the Warning movie cast?

Here is the full cast and characters of "Warning" movie. Actors and actresses are sorted mostly in credits order.

When is Warning movie release date?

"Warning" movie release date was scheduled to be on October 13, 2021 (Sitges) distributing by Lionsgate Home Entertainment.

What are Warning filming details?

"Warning" movie is rated "R", according to the MPAA film rating system.

What are critics and audiences saying about Warning movie?

"Warning" movie got average rating from critics. IMDB rating is 5.8/10.

More information and reviews on "Warning" movie you can get on the following websites.

Warning on IMDB is available at:

Warning on Wikipedia is available at: