Here are "No Exit" movie trailer, plot summary, full cast and characters, release date, streaming services and everything we know so far.

Is there a trailer for No Exit movie? 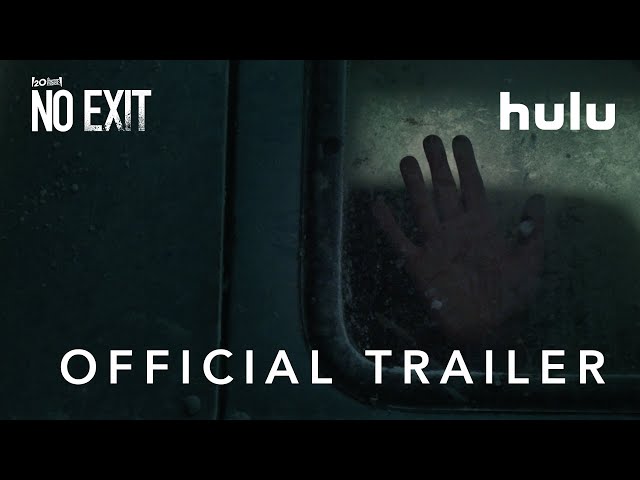 What is No Exit movie plot?

Here is a short review of "No Exit" movie plot summary.

A college student, on her way home from visiting her mother, gets stuck with a group of people at a mountain rest stop during a blizzard. Things take a turn for the worse when the young woman discovers a kidnapped child in a car belonging to one of the people inside, putting the group in a terrifying life-or-death situation as they struggle to escape while trying to discover who among them is the kidnapper.

Who plays who in the No Exit movie cast?

Here is the full cast and characters of "No Exit" movie. Actors and actresses are sorted mostly in credits order.

When is No Exit movie release date?

"No Exit" movie release date was scheduled to be in 2022 distributing by Hulu (US) and Disney+ (International).

More information and reviews on "No Exit" movie you can get on the following websites.

No Exit on IMDB is available at:

No Exit on Wikipedia is available at: