Is there a trailer for Secret Obsession movie? 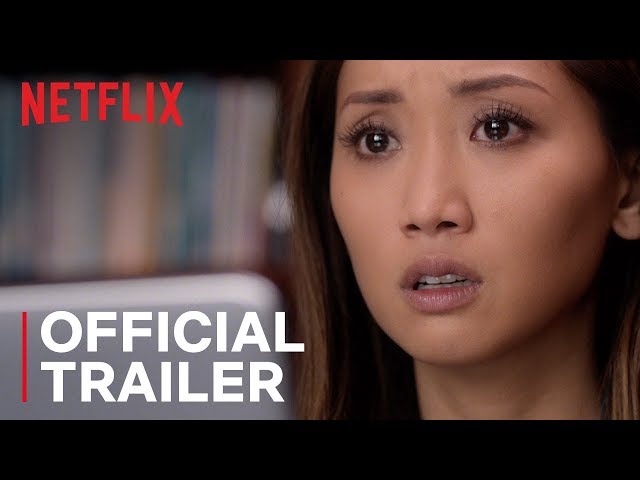 What is Secret Obsession movie plot?

On a rainy night, a woman (Brenda Song) flees down the street from an unknown pursuer. She is struck by a car, leaving her injured and unconscious. She wakes up in the hospital with amnesia, recalling nothing about the incident or her life prior. A man by her bedside (Mike Vogel) introduces himself as Russell Williams (Mike Vogel), her husband, and says that her name is Jennifer (Brenda Song). To help her regain memories, he shows her photos of her life, telling her that her parents died in a fire two years ago, that she had quit her job, and that she rarely talks to her friends anymore.
Detective Frank Page (Dennis Haysbert), obsessed with his work after failing to find his own daughter's kidnapper, investigates Jennifer's accident, grows suspicious of Russell, who drives a truck similar to one seen in the vicinity where Jennifer was hit. After Jennifer is discharged, Russell takes her to their secluded home. Jennifer is haunted by brief flashes of memories from the rainy night of her accident. She becomes uneasy by Russell's strange behavior and realizes that he has been locking her inside the house at night. She also notices that most of the photos in her home have been manipulated. Frank's investigation leads him to Jennifer's parents' home, where he finds their rotting corpses. He learns from Jennifer's former employer that "Russell" is actually Ryan Gaerity, a temperamental worker fired over two months ago.
While Ryan is out, Jennifer finds her own ID in his wallet, which she uses to unlock his computer. She finds images of her actual husband Russell (Daniel Booko) and realizes the danger she's in. Before she can escape, Ryan knocks her unconscious and chains her to the bed while he goes out to get supplies. When he returns, the real Russell's corpse is revealed to be in his car trunk.

Who plays who in the Secret Obsession movie cast?

Here is the full cast and characters of "Secret Obsession" movie. Actors and actresses are sorted mostly in credits order.

"Secret Obsession" movie release date was scheduled to be on July 18, 2019 distributing by Netflix.

What are Secret Obsession filming details?

What are critics and audiences saying about Secret Obsession movie?

More information and reviews on "Secret Obsession" movie you can get on the following websites.

Secret Obsession on IMDB is available at:

Secret Obsession on Wikipedia is available at: