Here are "Like a Boss" movie trailer, plot summary, full cast and characters, release date, streaming services and everything we know so far.

Is there a trailer for Like a Boss movie? 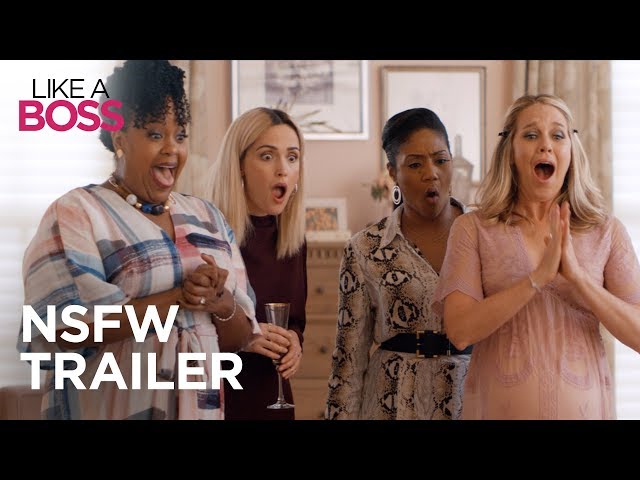 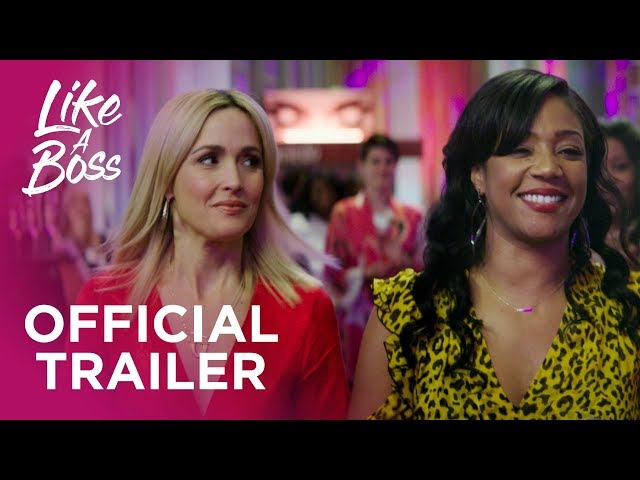 Here is a short review of "Like a Boss" movie plot summary.

Two friends with very different personalities run their own beauty company, Mia&Mel (Rose Byrne). Mel (Rose Byrne) is more practical and inventive, while Mia (Tiffany Haddish) wants to earn her fortune quickly and live a lavish lifestyle.
Things take a turn for the worse when their company runs into $493,000 of debt, forcing them to turn to unscrupulous benefactor Claire Luna (Salma Hayek), head of a major cosmetics empire, who intends to steal the business out from under them. The two must address their differences to save their business, as they are faced with the challenge of 'proving' themselves to Luna even as Luna steals their 'one-night-stand' bag idea and has it marketed through one of her other companies, as well as forcing them to fire one of their workers, Barrett (Billy Porter), leaving fellow staffer Sydney (Jennifer Coolidge) as their sole employee.
Mia and Mel briefly 'split up' through their different approaches to Luna's offer, but they reconcile when their friends help them face how they need each other. Faced with the possible loss of their business, Mia and Mel approach Shay (Lisa Kudrow), Luna's former business partner, to start a new company, Proud Cosmetics, marketing their new 'Ride or Die' product, make-up intended to be used by best friends together to face their nights out. With this loophole, Mia and Mel are able to produce and market 'Ride or Die' under the 'Proud' banner while Luna takes ownership of Mia&Mel while still required to pay them 49% of all subsequent earnings. Mia and Mel also bring along Sydney and Barrett to the new company.

Who plays who in the Like a Boss movie cast?

Here is the full cast and characters of "Like a Boss" movie. Actors and actresses are sorted mostly in credits order.

"Like a Boss" movie is rated "R", according to the MPAA film rating system.

What are critics and audiences saying about Like a Boss movie?

"Like a Boss" movie got average rating from critics. IMDB rating is 4.6/10. Rotten Tomatoes rating is 21/100. Audiences polled by CinemaScore gave the film an average grade of "B" on a scale ranging from A+ to F.

More information and reviews on "Like a Boss" movie you can get on the following websites.