Is there a trailer for Elisa & Marcela movie?

Netflix on Monday, May 13, 2019 released the trailer for "Elisa & Marcela" you can watch here:
Elisa and Marcela | Trailer | Netflix. 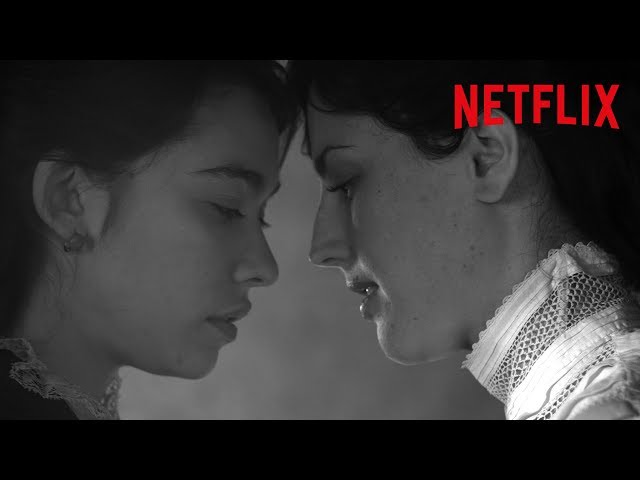 What is Elisa & Marcela movie plot?

The first same-sex marriage in Spain to take place after the Roman Imperial era occurred on 8 June 1901. Two women, Marcela Gracia Ibeas (Greta Fernández) and Elisa Sanchez Loriga (Natalia de Molina), attempted to get married in A Coruña (Galicia, Spain). 1885. They meet at the school where they both study. What begins as a close friendship ends in a romantic relationship that they must keep secret. Marcela's parents are suspicious and send her abroad for a couple of years. When she returns, the reunion with Elisa is magical and they decide to share a life together. Now the focus of social pressure and gossip, they decide to map out a plan. Elisa will leave town for a time in order to come back disguised as Mario and be able to marry Marcela. But nothing will be that easy for this forbidden love.

Who plays who in the Elisa & Marcela movie cast?

Here is the full cast and characters of "Elisa & Marcela" movie. Actors and actresses are sorted mostly in credits order.

What are critics and audiences saying about Elisa & Marcela movie?

More information and reviews on "Elisa & Marcela" movie you can get on the following websites.

Elisa & Marcela on IMDB is available at:

Elisa & Marcela on Wikipedia is available at: