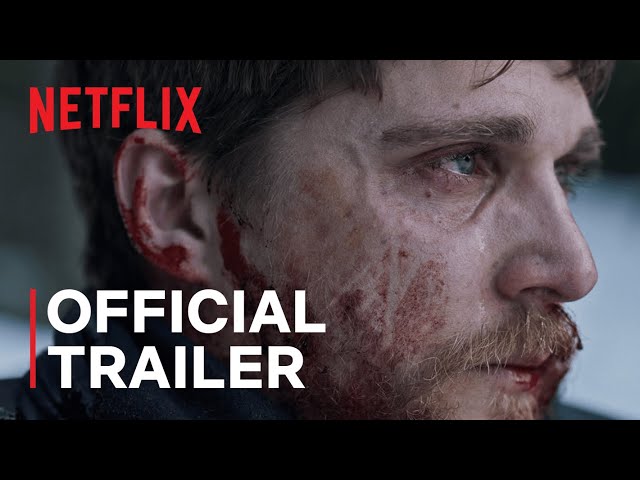 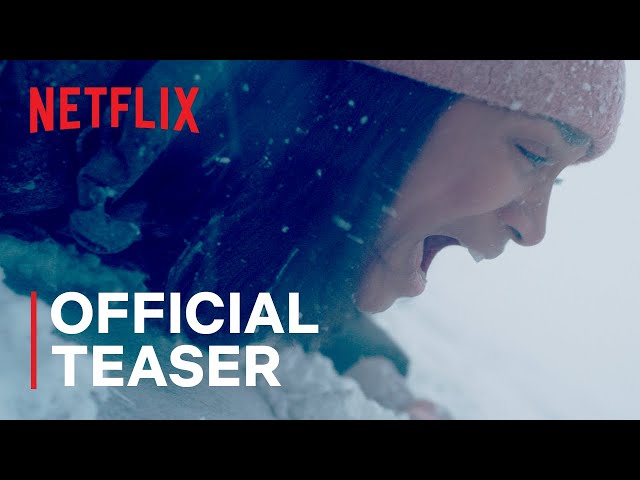 After his university graduation ceremony, David (Anastasios Soulis) publicly and awkwardly proposes to his girlfriend, Nadja (Nanna Blondell), which she happily accepts. A year and a half later, however, they are stressed due to work and school and fight frequently in their apartment in Stockholm. The stress is compounded when Nadja learns that she is pregnant, which she is unhappy about as she is studying to be a doctor and she is not sure if she and David should be parents. She decides to keep it a secret from David. Nadja opens up to an older neighbor, Thomas (Thomas Hanzon), and he assures her that she and David will be great parents; he insists that parenthood is life's greatest gifts and implies he has lost a child of his own. The next morning, David surprises Nadja with a camping trip to see the northern lights, and the two reconcile and take the trip with their dog, Boris. While stopping for gas, David encounters two locals, brothers Jarmo (Kalled Mustonen) and Rolle (Tomas Bergström), and is made uncomfortable by their rough mannerisms and their truck bed full of dead game. As he has difficulties taking his car out of park, he accidentally bumps into the brothers' truck, leaving scratches. David chooses to drive off instead of saying something, which annoys Nadja. When they reach their destination at an inn, the woman at the front desk treats them strangely and silently refuses to serve them, leaving her brother Einar (Johannes Kuhnke) to imply that she's not used to seeing an interracial couple. He learns of their itinerary and offers to host them at his cabin in the wilderness. Nadja becomes nervous seeing Jarmo and Rolle in the establishment, and when they leave, they discover that someone has keyed their car and vandalized their bumper sticker with a racial epithet. Angered by this, Nadja spots their pickup truck later on the drive and scratches it with a screwdriver, narrowly avoiding retaliation when the brothers catch her in the act.

Who plays who in the Red Dot movie cast?

"Red Dot" movie release date was scheduled to be on February 11, 2021 (Worldwide) distributing by Netflix.

What are critics and audiences saying about Red Dot movie?