Here are "The Night Clerk" movie trailer, plot summary, full cast and characters, release date, streaming services and everything we know so far.

Is there a trailer for The Night Clerk movie? 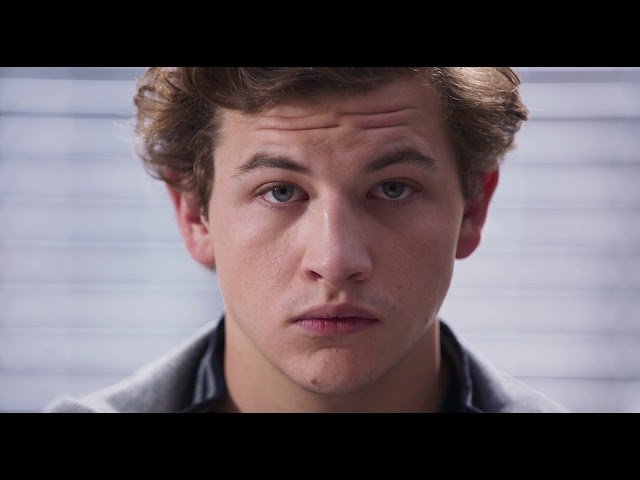 What is The Night Clerk movie plot?

Here is a short review of "The Night Clerk" movie plot summary.

Bart Bromley (Tye Sheridan) lives with his mom (Helen Hunt) and has Asperger's syndrome. He places hidden cameras in a room at the hotel where he works as a night desk clerk, and uses the live feeds and recordings to overcome his social awkwardness by imitating the speech and mannerisms of the guests. On his nightly shift, Bart watches Karen, who has recently checked in. After his shift, he buys ice cream, goes home, and continues to watch Karen.
Bart sees Karen let an unknown man into her room. After they argue, the man begins to beat her. Bart watches as a gun falls from Karen's purse, then drives to the hotel to try to rescue her. He enters via a side door, and soon afterwards Bart's co-worker Jack hears a gunshot. Jack enters Karen's room, where he finds Karen dead and Bart sitting on the bed. While Jack calls 911, Bart removes the hidden cameras, but accidentally leaves a storage card behind.
The next day, Bart is questioned by Detective Espada (John Leguizamo) and claims he went home after buying ice cream, then returned to the hotel because he forgot his wallet. Espada realizes Bart is lying because if he did not have his wallet, he would not have been able to buy ice cream. Bart later re-watches the recording of Karen's room and sees that the man she met had a tattoo of a bird on his arm.
The next day, Bart's boss reassigns him to a new hotel. On his first shift, he meets Andrea Rivera (Ana de Armas), who recognizes that he has Asperger's, flirts with him, and checks into a room. The next day, Bart finds that he is missing a storage card, which Espada finds. Bart places cameras in Andrea's room and later shares a kiss with her near the hotel's pool.

Who plays who in the The Night Clerk movie cast?

Here is the full cast and characters of "The Night Clerk" movie. Actors and actresses are sorted mostly in credits order.

When is The Night Clerk movie release date?

What are The Night Clerk filming details?

"The Night Clerk" movie is rated "R", according to the MPAA film rating system.

What are critics and audiences saying about The Night Clerk movie?

More information and reviews on "The Night Clerk" movie you can get on the following websites.

The Night Clerk on IMDB is available at:

The Night Clerk on Wikipedia is available at: