Is there a trailer for Sibyl movie? 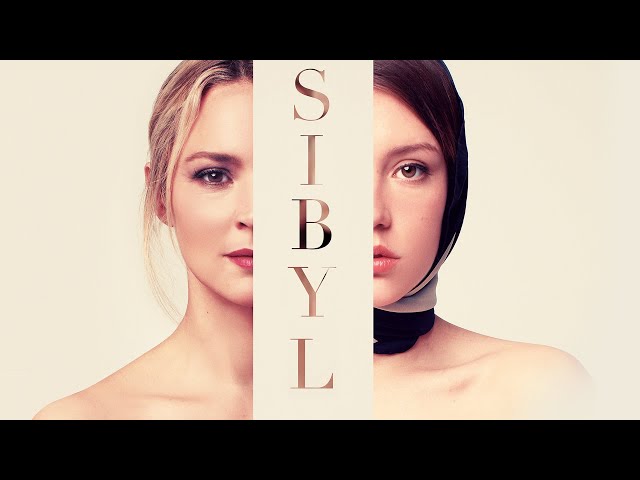 What is Sibyl movie plot?

Here is a short review of "Sibyl" movie plot summary.

Sibyl (Virginie Efira) is a psychotherapist who returns to her first passion: writing. Her newest patient, Margot (Adèle Exarchopoulos), is a troubled up-and-coming actress, who proves to be too tempting a source of inspiration. Fascinated almost to the point of obsession, Sibyl becomes more and more involved in Margot's tumultuous life.

Who plays who in the Sibyl movie cast?

Here is the full cast and characters of "Sibyl" movie. Actors and actresses are sorted mostly in credits order.

When is Sibyl movie release date?

What are Sibyl filming details?

The duration of the film is 100 minutes. The film grossed over $2.9 million.

What are critics and audiences saying about Sibyl movie?

More information and reviews on "Sibyl" movie you can get on the following websites.

Sibyl on IMDB is available at:

Sibyl on Wikipedia is available at: