Here are "Accident Man" movie trailer, plot summary, full cast and characters, release date and everything we know so far.

Is there a trailer for Accident Man movie? 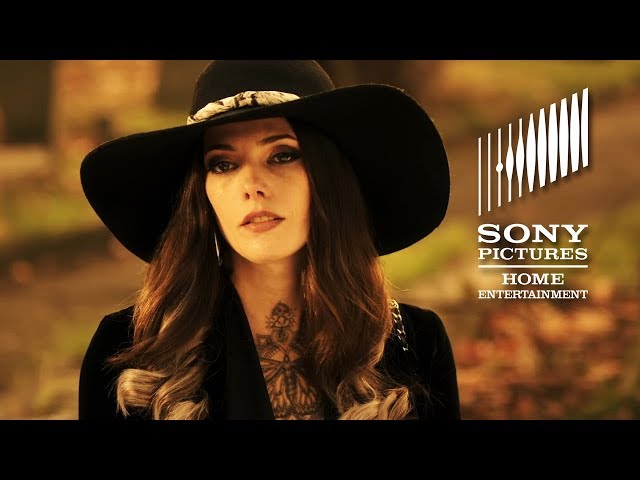 What is Accident Man movie plot?

Mike Fallon (Scott Adkins) is an assassin who specializes in disguising his kills as accidents. He is a regular at an assassins' pub called the Oasis, where a retired Big Ray (Ray Stevenson) is the bartender. Fellow regulars include Carnage Cliff (Ross O'Hennessy), who kills his victims with an axe; Poison Pete; Mic and Mac (Ray Park), military veterans; Finnicky Fred, who invents and sells unorthodox weapons; and Jane the Ripper (Amy Johnston), an expert swordswoman.
After killing an accountant named Archie Rudd (Stu Small), Mike gets a call from Milton (David Paymer), who assigns the assassins their missions. Milton asks Mike to pick up his payment for the kill in an alleyway, but there Mike is attacked by an amateur assassin, whom he kills easily. Mike accuses Milton of setting him up, but Milton denies this.
Mike learns that his ex-girlfriend Beth has been murdered in a botched burglary, and that she was pregnant with his baby. Hearing that the alleged perpetrators had OD'd immediately afterwards, he becomes suspicious. He steals the police report and deduces that Mic and Mac were responsible, as they specialize in disguising assassinations as random street crimes.
Mike accuses Mick (Michael Jai White) and Mac, and they confess to killing Beth but deny knowledge of their client's identity. Enraged, Mike fights and defeats them both, and Big Ray reminds Mike never to get emotionally involved in his line of work. Mike goes to Beth's apartment and asks her girlfriend Charlie (Ashley Greene) whether Beth's environmentalist activities made her enemies. They argue until Cliff breaks in and attacks Charlie. Mike inadvertently kills Cliff, tracks down Milton, and tortures him to reveal who ordered the hit on Beth: a man named Leonard Kent (Nick Moran). Big Ray reluctantly orders a hit on Mike for killing Cliff.

Who plays who in the Accident Man movie?

Here is the full cast and characters of "Accident Man" movie. Actors and actresses are sorted mostly in credits order.

What are Accident Man filming details?

"Accident Man" movie is rated "R", according to the MPAA film rating system.

What are critics and audiences saying about Accident Man movie?

More information and reviews on "Accident Man" movie you can get on the following websites.

Accident Man on IMDB is available at:

Accident Man on Wikipedia is available at: