Here are "Hercules" movie trailer, plot summary, full cast and characters, release date and everything we know so far.

Is there a trailer for Hercules movie?

MGM on Monday, June 09, 2014 released the trailer for "Hercules" you can watch here:
Hercules - Official Trailer 2. 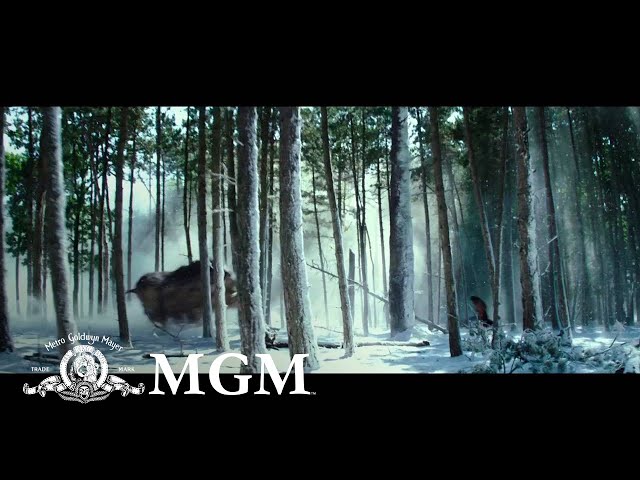 What is Hercules movie plot?

Here is a short review of "Hercules" movie plot summary.

Hercules (Dwayne Johnson) is the leader of a band of mercenaries comprising the spear-wielding king-turned-prophet Amphiaraus (Ian McShane) of Argos, the knife-throwing thief Autolycus (Rufus Sewell) of Sparta, the feral warrior Tydeus (Aksel Hennie) of Thebes, the Amazon archer Atalanta (Ingrid Bolsø Berdal) of Scythia, and his nephew, storyteller Iolaus (Reece Ritchie) of Athens.
Hercules is said to be the demigod son of Zeus, who completed the legendary Twelve Labors after he was betrayed by Hera, who drove him insane and caused him to murder his wife Megara (Irina Shayk) and their children during a visit to King Eurystheus (Joseph Fiennes). Throughout the film, it is not clearly established that Hercules is truly the son of Zeus and many are skeptical of the claim as well as of the stories of Hercules' famous Twelve Labors. Despite this, Hercules displays unusual inhuman strength and nigh-unmatched skill in combat. However, Hercules is frequently haunted by the memory of the deaths of his wife and children by his hand, as well as visions of Cerberus.
After finishing a recent mission and saving his nephew on the Macedonian Coast in Northern Greece in 358 BC, Hercules and his team are celebrating and drinking at a tavern when they are approached by Ergenia (Rebecca Ferguson), the daughter of King Cotys (John Hurt), who wants Hercules to train the armies of Thrace to defend the kingdom from bloodthirsty warlord Rhesus (Tobias Santelmann). Hercules accepts after he and his men are offered his weight in gold, and the band is welcomed to Thrace by Cotys and General Sitacles (Peter Mullan), leader of the Thracian army.
However, Rhesus has reached the Bessi tribe in Central Thrace and Cotys insists that Hercules lead the army into battle to defend the Bessi, despite Hercules's objections and the army's lack of training. However, they are too late as Rhesus' supposed sorcery has turned the Bessi against the Thracians. After the Bessi are defeated following a long and disastrous battle which results in at least half the Thracian forces being killed, Hercules and his allies properly train the army.

Who plays who in the Hercules movie?

Here is the full cast and characters of "Hercules" movie. Actors and actresses are sorted mostly in credits order.

When is Hercules movie release date?

What are Hercules filming details?

"Hercules" movie is rated "PG-13", according to the MPAA film rating system.

What are critics and audiences saying about Hercules movie?

"Hercules" movie got average rating from critics. IMDB rating is 6/10. Rotten Tomatoes rating is 58/100. Audiences polled by CinemaScore gave the film an average grade of "B+" on a scale ranging from A+ to F.

More information and reviews on "Hercules" movie you can get on the following websites.

Hercules on IMDB is available at:

Hercules on Wikipedia is available at: