Is there a trailer for Moffie movie? 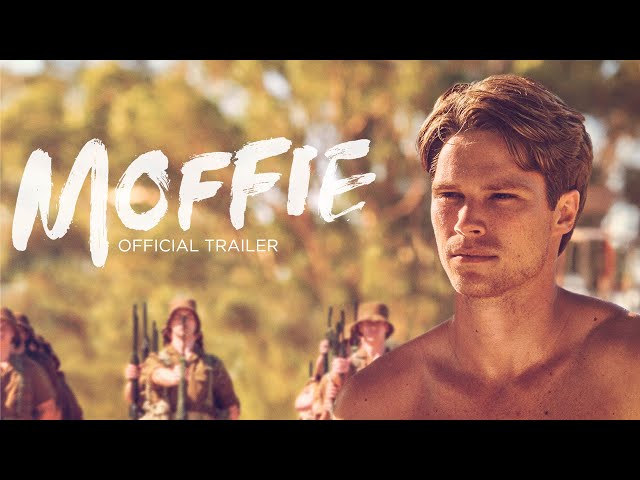 What is Moffie movie plot?

Here is a short review of "Moffie" movie plot summary.

The film is set in 1981 South Africa and presents the story of a gay teenager completing his compulsory military service with the South African Defence Force on the border with Angola.
South Africa's white minority government is embroiled in a conflict at its border with Communist-led Angola. All fit South African white males between 17-60 must complete two years of mandatory military service- Conscription- conducting incursions into Angola followed by annual Commando camps, both training and operational. The Conscription applied to South African nationals but certain groups such as British passport holders (and others with dual nationality) could seek exemption.

Who plays who in the Moffie movie?

Here is the full cast and characters of "Moffie" movie. Actors and actresses are sorted mostly in credits order.

When is Moffie movie release date?

What are Moffie filming details?

What are critics and audiences saying about Moffie movie?

More information and reviews on "Moffie" movie you can get on the following websites.

Moffie on IMDB is available at:

Moffie on Wikipedia is available at: