Here are "The Nest" movie trailer, plot summary, full cast and characters, release date, streaming services and everything we know so far. 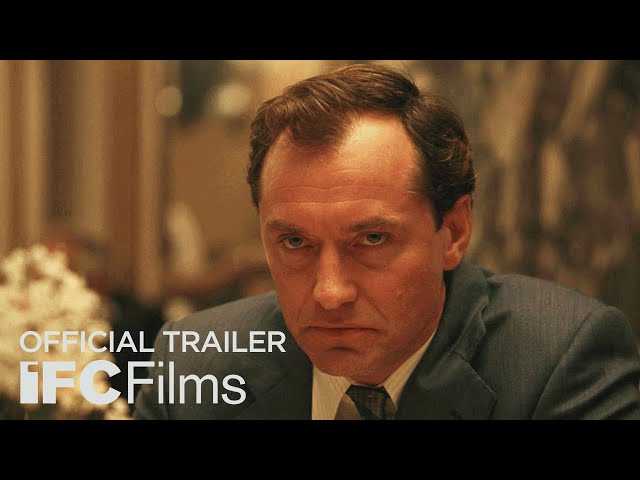 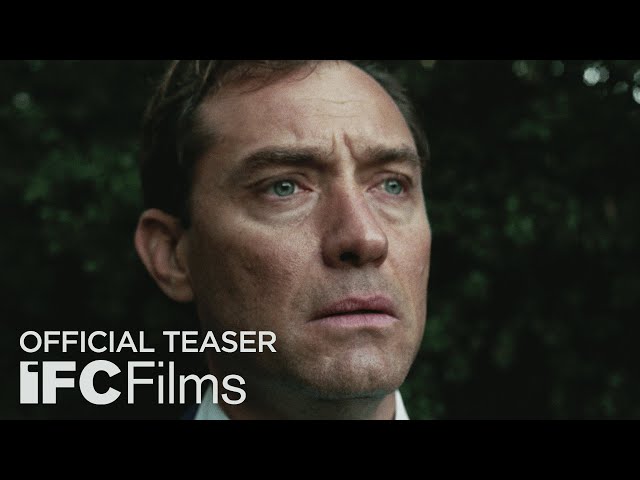 In the 1980s, Englishman Rory O'Hara (Jude Law) and his American wife, Allison, live a middle-class life in New York City with their children Ben (Charlie Shotwell) and Sam (Oona Roche). Allison teaches horseback riding, while Rory is a trader. Believing his opportunities in the U.S. are limited, Rory convinces Allison to relocate with him to England, where he plans to return to the firm of his former employer Arthur Davis (Michael Culkin). Despite Allison's initial misgivings, the family moves into a huge old mansion in Surrey. Rory convinces Allison she can start her own horse farm on the property, buying a horse named Richmond (Tornado) for her. Construction begins on a stable while Sam and Ben are enrolled in expensive private schools. Rory takes Allison to high-class dinner parties with Arthur and his colleagues. However, the family has some difficulty adjusting, as their secluded location and respective commutes make it difficult for the children to get to school on time.
Several weeks later, construction abruptly stops on the stable. Learning that Rory never paid the builders, Allison discovers that his bank account is nearly empty. Rory promises he will have money soon, but Allison is forced to provide for the family by cutting into her hidden cash fund. Allison bristles at Rory's efforts to appear high-class while they remain nearly broke. At the office, Rory proposes that Arthur sell his company to a larger American firm looking for a London office. After brief consideration, Arthur refuses. At the house, Richmond collapses in pain and Allison is forced to go to a neighboring farmer, who puts the horse down. Rather than go home following Arthur's rejection, Rory travels elsewhere in England to visit his mother, telling her about his family. She shows no interest in them and accuses Rory of abandoning her. Rory returns home late and gets into an explosive argument with Allison over their financial woes and Rory's reckless, delusional behavior.

Who plays who in the The Nest movie cast?

The duration of the film is 107 minutes. The film grossed over $1.2 million.