Is there a trailer for Spencer movie?

NEON on Thursday, September 23, 2021 released the trailer for "Spencer" you can watch here:
SPENCER - Official Trailer - In Theaters November 5. 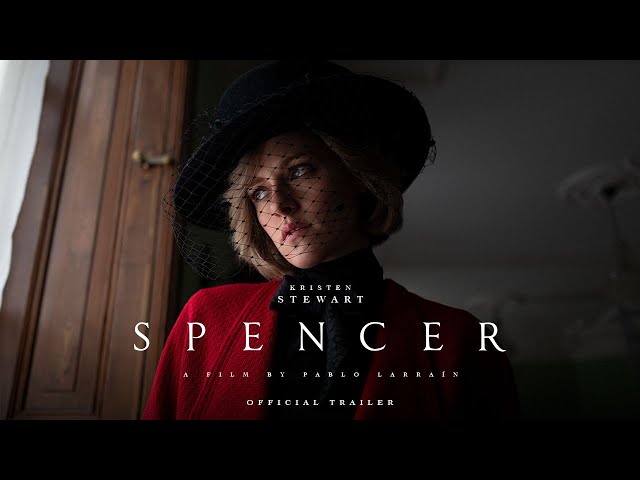 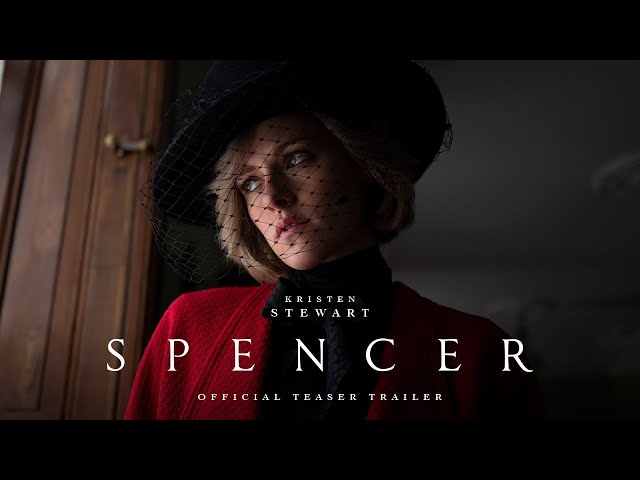 What is Spencer movie plot?

Here is a short review of "Spencer" movie plot summary.

December, 1991. The marriage of Princess Diana (Kristen Stewart) and Prince Charles (Jack Farthing) has long since grown cold. Though rumors of affairs and a divorce abound, peace is ordained for the Christmas festivities at the Queen's Sandringham Estate. There's eating and drinking, shooting and hunting. Diana knows the game. But this year, things will be profoundly different. Spencer is an imagining of what might have happened during those few fateful days.

Who plays who in the Spencer movie cast?

Here is the full cast and characters of "Spencer" movie. Actors and actresses are sorted mostly in credits order.

When is Spencer movie release date?

What are Spencer filming details?

"Spencer" movie is rated "R", according to the MPAA film rating system.

What are critics and audiences saying about Spencer movie?

"Spencer" movie got high rating from critics. IMDB rating is 6.9/10.

More information and reviews on "Spencer" movie you can get on the following websites.

Spencer on IMDB is available at:

Spencer on Wikipedia is available at: