Marvel Entertainment on Monday, May 24, 2021 released the trailer for "Eternals" you can watch here:
Marvel Studios' Eternals | Official Teaser. 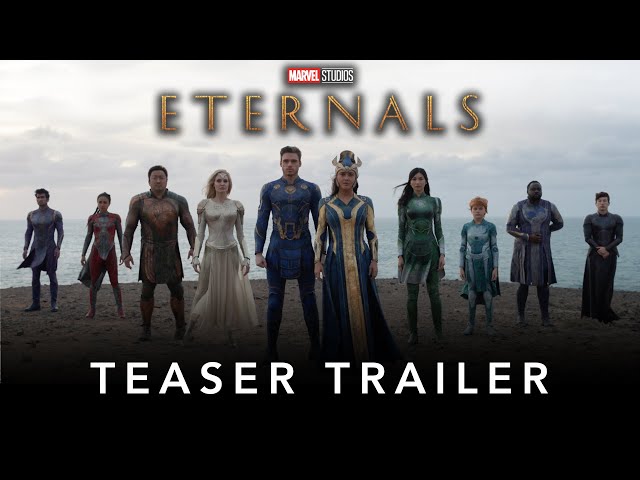 After an unexpected tragedy following the events of Avengers: Endgame (2019), the Eternals - an immortal alien race created by the Celestials who have secretly lived on Earth for over 7,000 years - reunite to protect humanity from their evil counterparts, the Deviants.

"Eternals" movie release date was scheduled to be on November 4, 2021 (Germany) and on November 5, 2021 (United States) distributing by Walt Disney Studios Motion Pictures Argentina and Kinomania.