Here are "The Witches" movie trailer, plot summary, full cast and characters, release date, streaming services and everything we know so far. 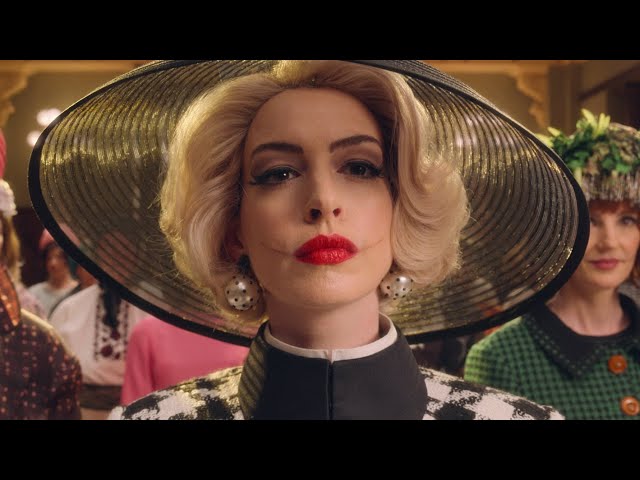 In 1968, a young boy goes to live with his grandmother following a car crash that claimed the lives of his parents in Chicago. Having been gifted a mouse, the boy names her Daisy and shops for supplies to build her a home, but unknowingly encounters a witch (Penny Lisle) who attempts to lure the boy with caramels and a snake. The boy then alerts his grandmother about his encounter, and learns that her friend Alice was cursed by a witch and transformed; The grandmother informs the boy that a witch never leaves a child once coming in contact, and, fearing the worst, the two flee to a nearby hotel where they are given the junior suite due to the grandmother's personal connection with one of the workers.
That night, the grandmother informs the boy about various ways to spot a witch; witches have claws instead of fingers, and hide them using gloves; witches also have deformed feet and are bald, which they hide using shoes and wigs; finally, witches have a purple tint in their pupils and grow their nostrils to help smell out children. The next day, the boy, looking for a place to train Daisy, scouts the hotel and meets a boy named Bruno, who's parents chatise for being a messy and dirty child. The boy spots the Grand Hall and decides to train Daisy there, but decides to hide under the stage when he hears footsteps heading towards the room. He sees a group of women supposedly part of the "Royal Society for the Prevention of Cruelty to Children" go inside the room and spots one of them barricading the door to not raise suspicion. The women then reveal themselves as witches, with the leader being known as the Grand High Witch (Anne Hathaway). The Grand High Witch reveals her plan to transform children into mice, and pushes her followers to open candy stores full of potion-infested chocolate to help carry out her plan.

The duration of the film is 106 minutes. The film grossed over $26.9 million.